As SBI PO preliminary examination is around the corner and students must have started their preparation immediately after the release of its notification. Last year there are a few changes introduced in mains examination but there is no major change in prelims.

Confusing statement – 1: B sits two places away from A.

Either B sits second to the right of A or second to the left of A. It is also same for circular, Square , Rectangular , Parallel row,  Hexagonal and any other seating arrangement.

Three places away from A four or five means this same logic is applied.

If it is given that

Circumference of circular table = 240m, then it is given as eight people facing center then the distance between adjacent person becomes 240/8 = 30m. 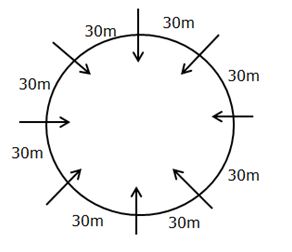 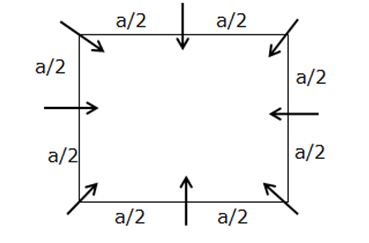 Perimeter of square = 4a

For linear row it is given that,

What does it means?

Example: 8 people seated in a linear, row facing North. The distance between two people is integral multiple of 4 and the distance is increased from left to right.

Similarly, for two less than three less than etc…,

If it is north facing row, then it can be represent by, 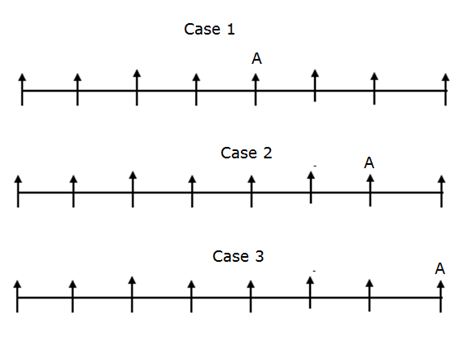 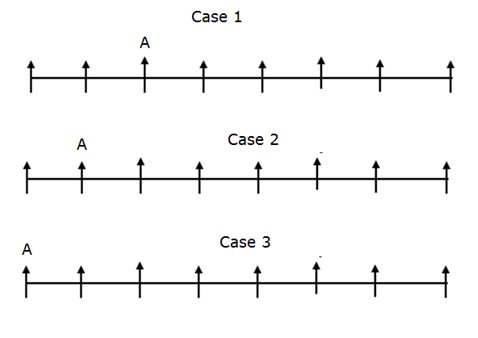 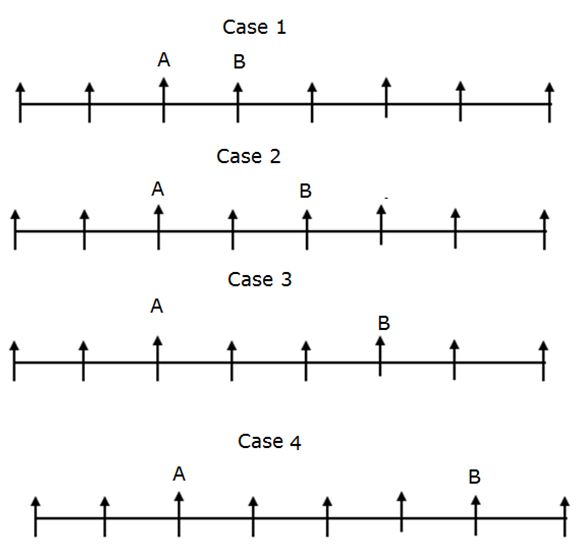 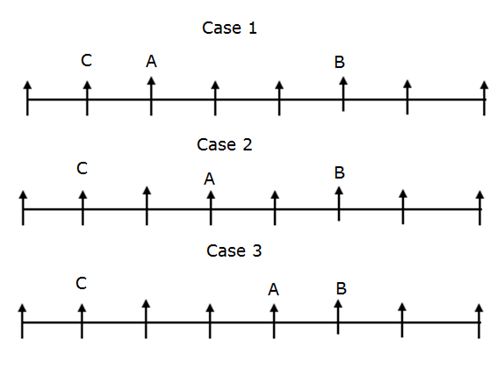 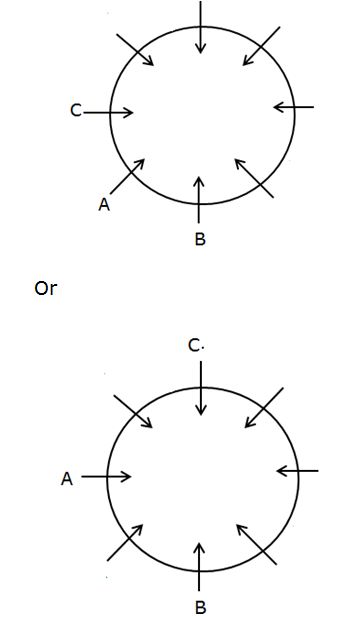 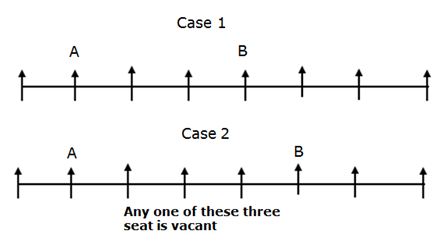 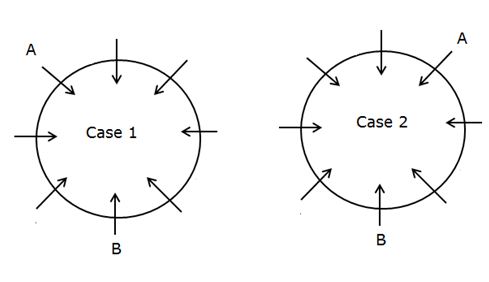 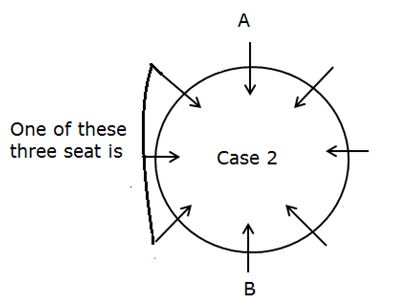