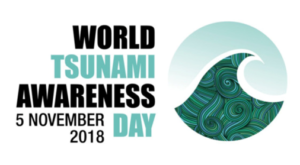 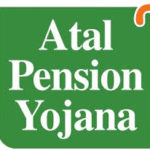 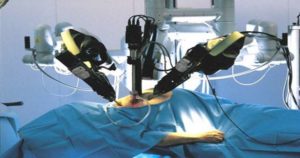 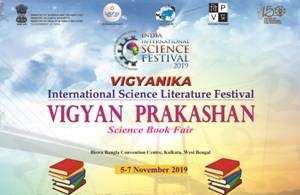 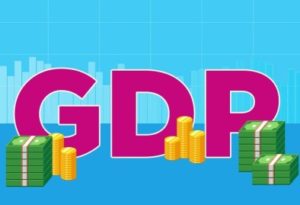 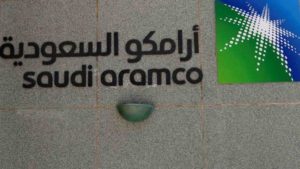 Katowice to host WADA congress in 2019 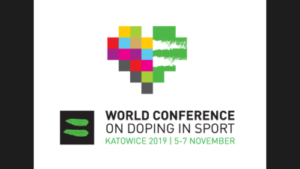 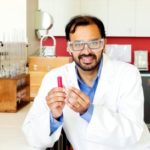 Indian Army to have first Dhanush regiment by March 2020 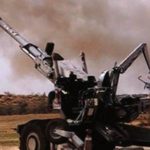 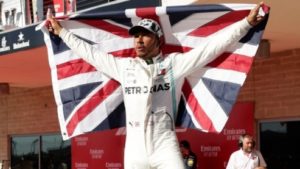 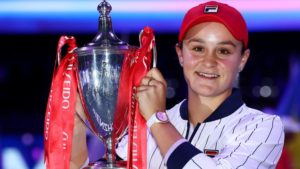 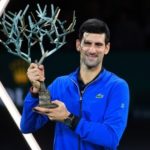