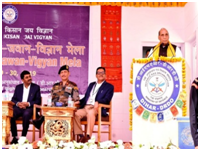 Apart from this the government announced Rs 55,250 crore upfront capital infusion in the PSBs.

BSE ties up with SUFI for steel futures 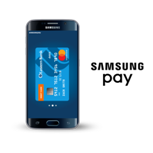