India and Germany join hands on water and waste management 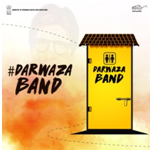 Macedonia signs accord to join NATO

RBI imposed a penalty of Rs. 1 crore fine on Union Bank of India 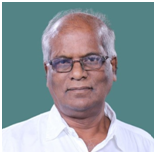