Project ‘BalBasera’ at AIIMS Rishikesh to be inaugurated 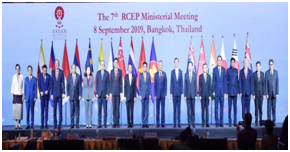 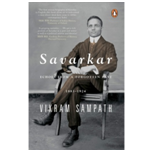 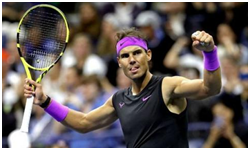 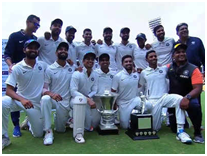