Jammu and Kashmir and Arunachal Pradesh are Fastest Growing Economies 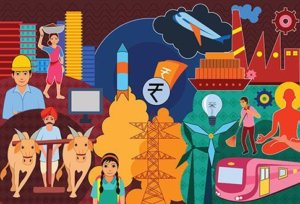 Jammu and Kashmir and Arunachal Pradesh were the fastest expanding State economies in 2015-16, according to a new series of gross State domestic product data with 2011-12 as the base year published by the Central Statistics Office. The two States also reported the fastest rise in per capita income in the same year. Arunachal Pradesh’s gross State domestic product (GSDP) expanded 16.5 per cent and that of Jammu and Kashmir 14.7 per cent at constant 2011-12 prices.

Amazon has announced the partnership with Akshaya Patra Foundation to implement the Karnataka government’s ‘Ksheera Bhagya’ Scheme. Under this scheme school children would be provided a glass of milk each five days a week.
The partnership aims to reach out to 170,000 children across 1,300 government schools in the state. 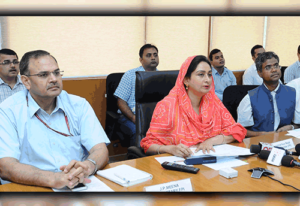 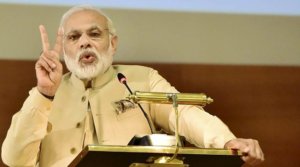 PM Narendra Modi inaugurated the two-day annual conference, Rajaswa Gyan Sangam, 2017 at Vigyan Bhawan, New Delhi. The conference,  jointly organized by the Central Board of Direct Taxes and the Central Board of Excise and Customs. The main objective of the conference is to enable a two-way communication between the policy-makers and senior officers in the field offices with a view to increase revenue collection and facilitate effective implementation of law and policies in key result areas. 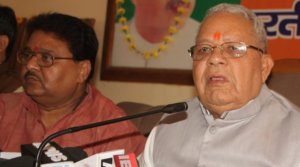 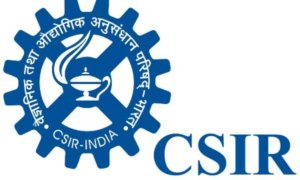 India’s largest autonomous public organisation Council of Scientific and Industrial Research (CSIR) has been ranked ninth in the world. The institute has been ranked ninth amongst a total of 1,207 government institutions, according to the Scimago Institutions ranking World Report 2017. It is the only Indian organisation which has found place amongst the Top 100 Global Institutions. The ranking (Government Institutions) was topped by the Chinese Academy of Sciences. 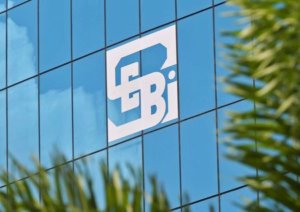 Markets regulator SEBI barred Orion Capital as well as Orion Broking and their partners from the securities markets for 10 years for failing to redress several investor grievances pertaining to non- settlement of funds due to the clients. The nature of investor complaints received against both the firms are predominantly on non-settlement of the funds and securities and balances due to their clients. The claim amount is more than Rs 6 crore against Orion Capital and over Rs 4 crore against Orion Broking.

SEBI – Securities and Exchange Board of India

IAS officer Anita Karwal was appointed as the new Chairperson of Central Board of Secondary Education, (CBSE) 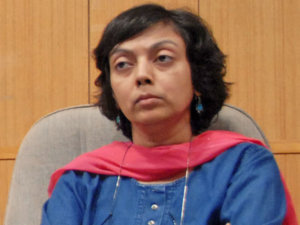 IAS officer Anita Karwal was appointed as the new Chairperson of Central Board of Secondary Education, CBSE. The 1988-batch officer from Gujarat cadre is currently serving as additional secretary in HRD Ministry. She would be replacing Rajesh Kumar Chaturvedi, who has been appointed as Director General of the National Skill Development Agency. 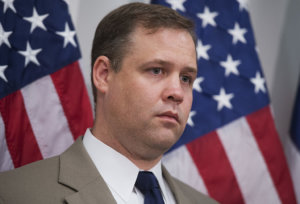 US President Donald Trump has announced that he plans to appoint James Bridenstine, a former navy pilot and Republican congressman, to head the US space agency NASA. Bridenstine, who backed Trump during the US presidential campaign, had long been considered the favorite for the job of NASA administrator.

India and Switzerland signed two MoUs in the field of Railways 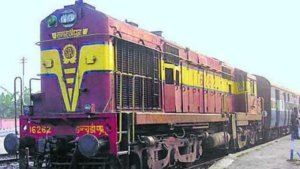 The MoU was signed between Ministry of Railways and Federal Department of the Environment, Transport, and Communications of the Swiss Confederation for technical cooperation in Rail Sector. The MoU aims at cooperation in the following areas: 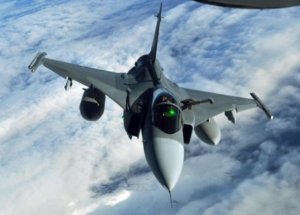 Swedish defence major SAAB announced its tie-up with Adani Group to manufacture the Gripen E fighter jets in India under the Defence Ministry’s $10 billion single-engine fighter jet procurement programme. The announcement comes within months of US’ Lockheed Martin announcing its joint venture with Tata Advanced Systems for producing the latest version of F-16 in India.

Chairman and Founder of the Adani Group – Gautam Adani