The second round of National Deworming Day (NDD) is observed on 10 August in 33 States and Union Territories to tackle worm Infections, targeting more than 11 crore children. August 10, is the second round of National Deworming Day, held twice a year. The NDD program was launched in 2015. Under the NDD programme, children aged between 1-19 are provided deworming tablets in schools and anganwadis across the country, except in Rajasthan and Madhya Pradesh where deworming is carried out once a year. 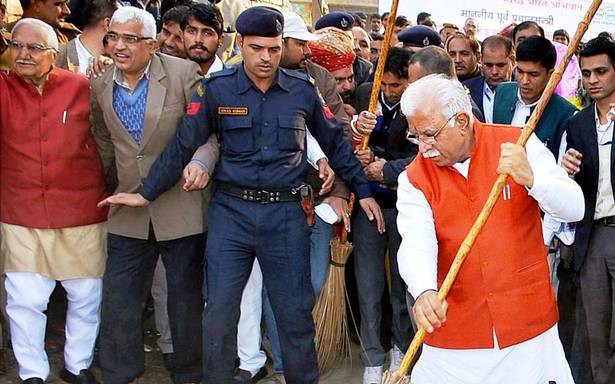 According to the survey, almost all rural households in Kerala and Haryana had access to a toilet report. The survey is released by the Ministry of Drinking Water and Sanitation and was carried out by the Quality Council of India (QCI). The survey, covering 4626 villages across all States and Union territories, claimed that 62.45% of the households had access to a toilet. Bihar and Uttar Pradesh has least access to toilets compared to other states. 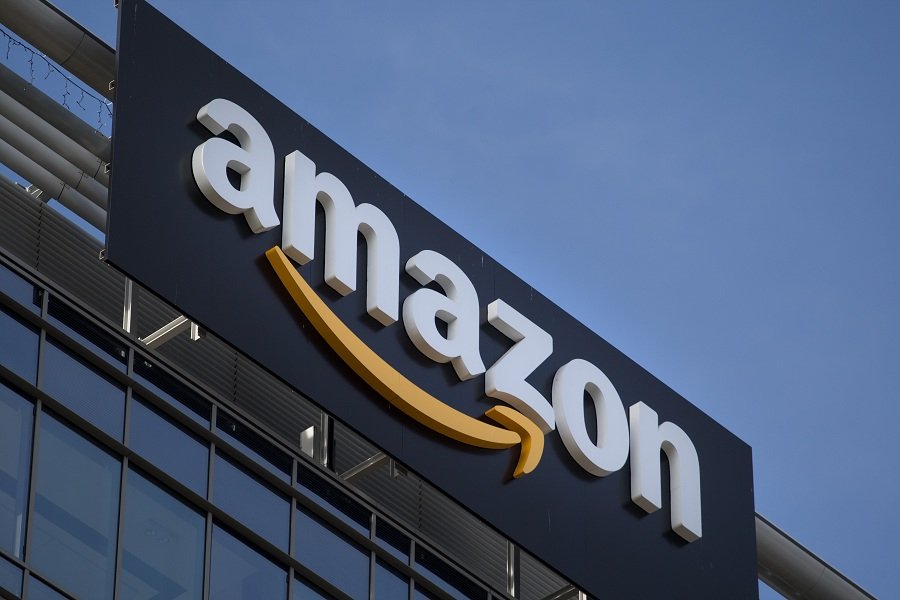 Amazon announced the launch of virtual customer service (VCS) model, an initiative launched to create cost efficient employment prospects for skilled candidates seeking more flexible work opportunities. VCS has currently been launched in Hyderabad, Pune, Coimbatore, and Noida and is hiring for entry level job opportunities along with opportunities for team managers and group managers in these cities. This initiative will help many people resume their career and find an earning with the comfort of being at home.

NGT bans use of non-biodegradable plastic bags in Delhi 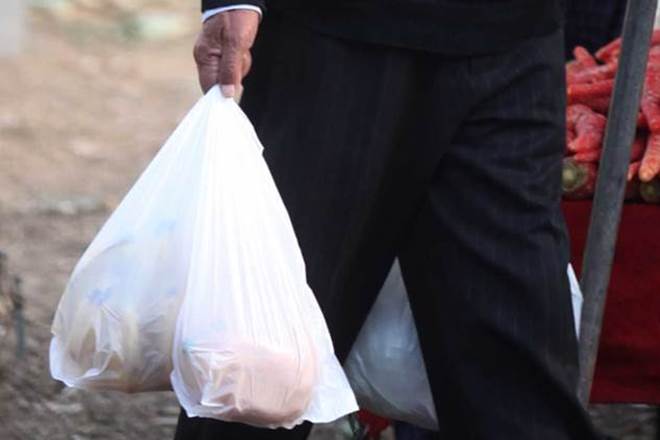 The National Green Tribunal, NGT imposed an interim ban on use of non-biodegradable plastic bags which are less than 50 microns in the entire national capital. 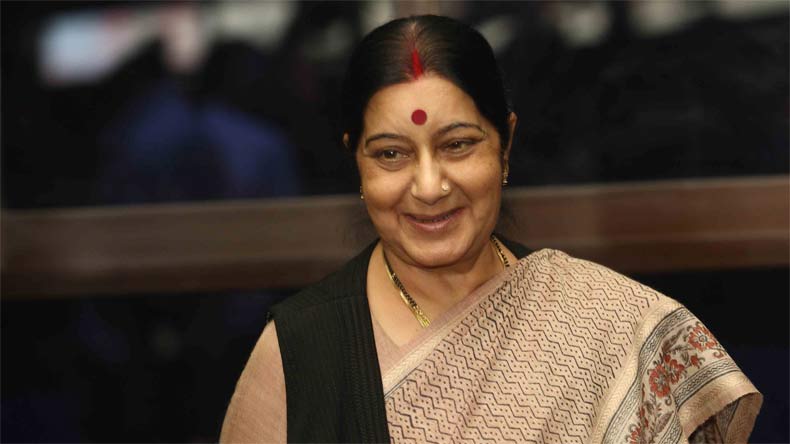 External Affairs Minister Sushma Swaraj departed for Kathmandu to participate in the 15th BIMSTEC Ministerial Meeting (10th and 11th August). During the two-day meet, Foreign ministers of the Bay of Bengal Initiative for Multi-Sectoral Technical and Economic Cooperation (BIMSTEC) countries will review the progress in identified fourteen areas of cooperation and discuss ways to accelerate cooperation. She will attend inaugural session of the 15th BIMSTEC Ministerial Meeting.

India has ratified the second commitment period of the Kyoto Protocol 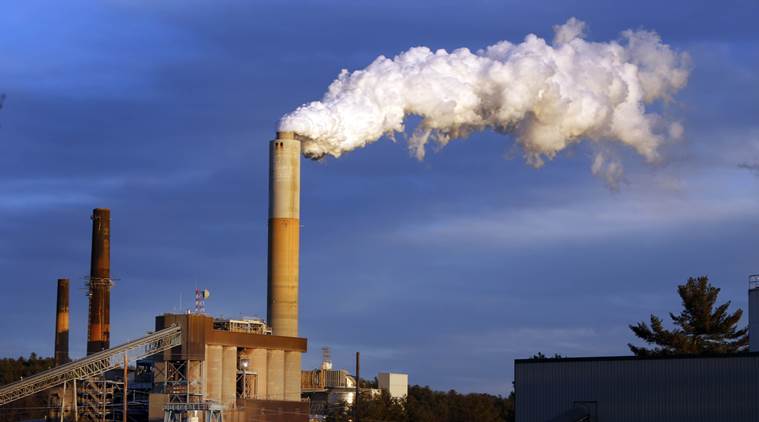 The Kyoto Protocol was adopted in Kyoto, Japan, in December 1997 and entered into force in February 2005.

Kyoto a city in Japan 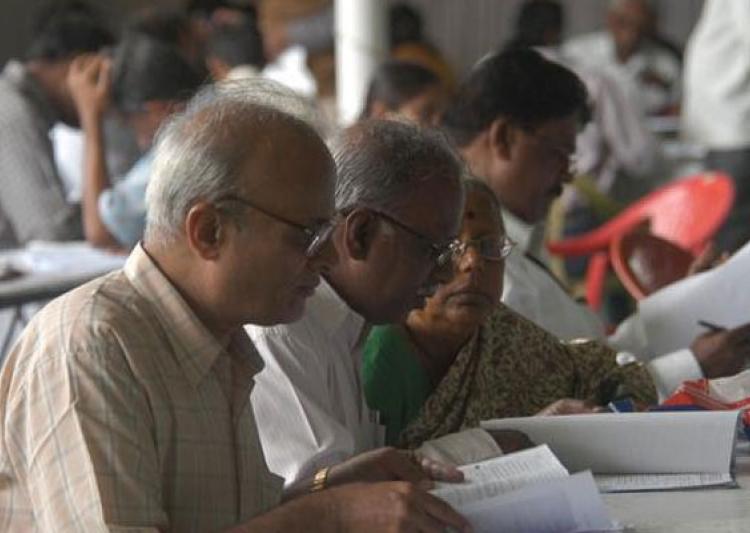 Bangladesh to open a new diplomatic station in Chennai 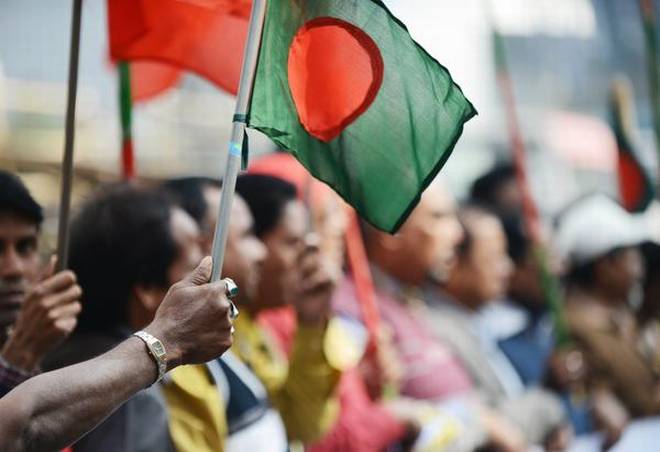 Bangladesh will open a new diplomatic station in Chennai. It is likely to focus on medical tourism and educational centres that drew thousands of Bangladesh citizens to India every year. The country is going to open 17 new diplomatic missions across the world, including the new one in Chennai. 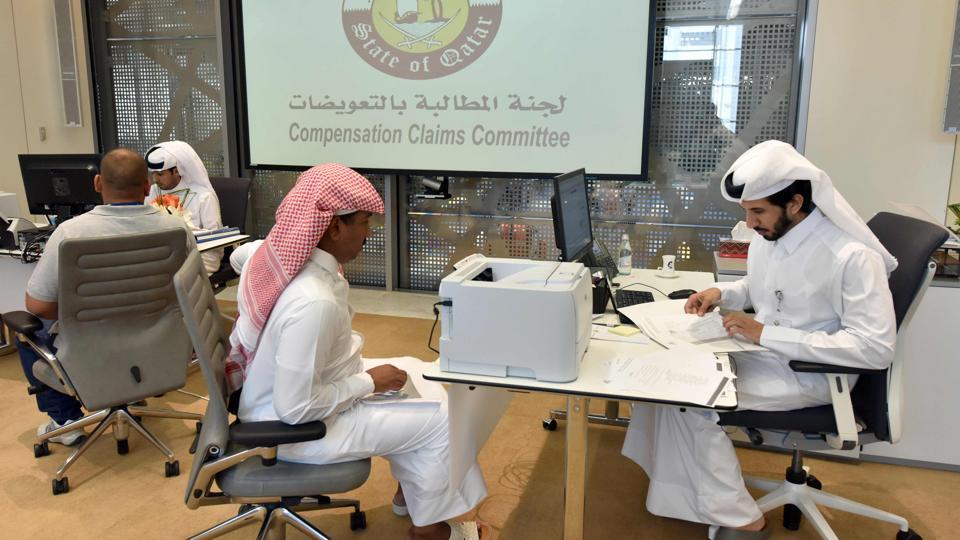 The Qatari government has announced that citizens belonging to 80 countries including India, Canada, US and UK can now enter Qatar without the need of applying for a visa. It has been stated that the visitors from the selected countries would be issued a multi-entry waiver, completely free-of-charge, at the point of entry upon presentation of a valid passport. The passport will have a minimum validity of six months and a confirmed onward or return ticket. The waiver will either be valid for 180 days or for 30 days, depending upon the nationality of the visitor.

Online entertainment platform Netflix announced that it has acquired Millarworld

Online entertainment platform Netflix announced that it has acquired Millarworld, a comic book company. The acquisition was the first ever by Netflix. Together, the two companies will bring Millarworld’s portfolio of character franchises to life through films, series and children’s shows available exclusively to Netflix members. Millar developed the comic books and story arcs that inspired the first Avengers movie, “Captain America: Civil War,” and “Logan (Wolverine). 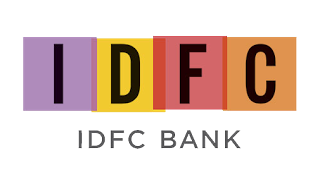 Private sector lender IDFC Bank has partnered with digital payments company Zeta, to launch ‘IDFC Bank Benefits’. It is a payment solution for corporates that digitizes employee spends and claims, making the process simple, real-time and paperless. The end-to-end digital solution comprises an IDFC Bank Benefits Card and Zeta app which integrates the full suite of allowances and reimbursements offered by an employer into one preloaded card. Employees can also access the Benefits Card via the Zeta app on mobile or web. The Zeta app offers employees a real time view of spends, reimbursement limits and claims.

Syndicate Bank has pared its marginal cost of funds based lending rate (MCLR) by 5-10 basis points in certain maturity buckets. MCLR for six months and one year will be 8.3 per cent (8.35 per cent now) and 8.5 per cent (8.60 per cent now), respectively, with effect from August 10.

Private sector lender Axis Bank reduced interest rate on savings bank accounts by 50 basis points to 3.5 per cent for deposits up to Rs 50 lakh. However, the bank will continue to pay 4 per cent interest on deposits of above Rs 50 lakh.

Tagline – A friend you can bank up on 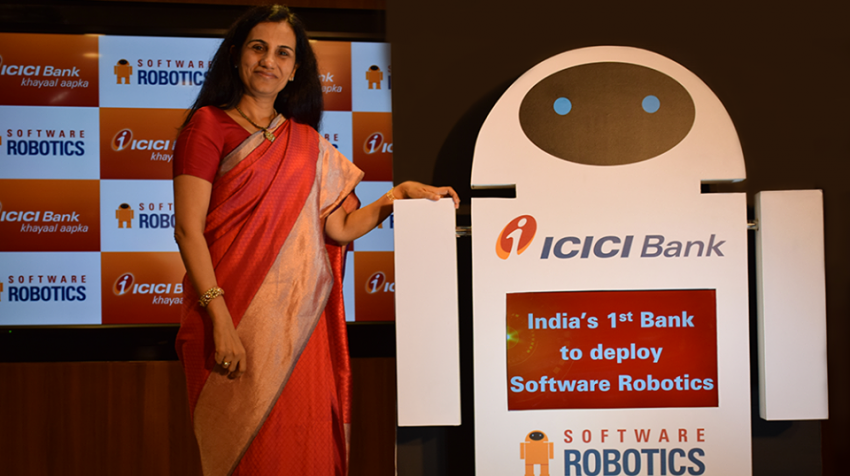 ICICI Bank has announced the launch of Instant Credit Card Service that will enable its savings account customers to get a credit card instantly, in a completely digital and paperless manner. There is a credit limit of up to Rs 4 lakh based on pre-checked bureau scores. 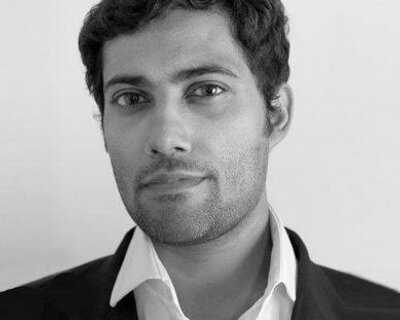 Rana Sarkar, an Indo-Canadian entrepreneur, has been appointed Canada’s consul general in San Francisco as well as a member of the Canadian official team tasked with renegotiating the North American Free Trade Agreement (NAFTA) with the US and Mexico. Sarkar is part of a 13-member group tasked with helping Canada navigate the renegotiation of NAFTA. 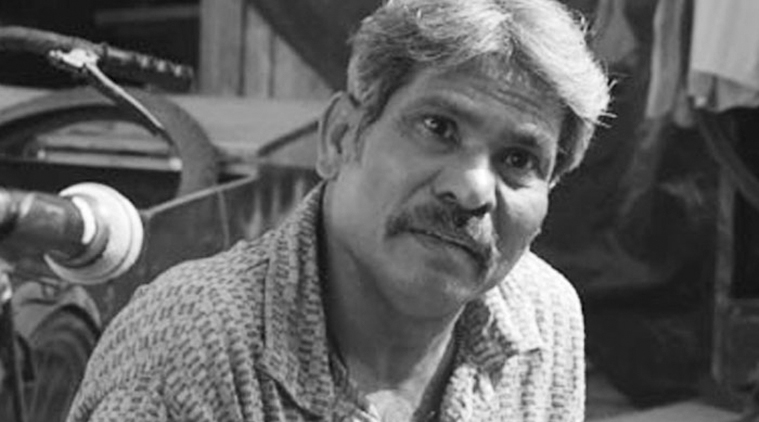 Bollywood actor Sitaram Panchal passed away after almost a year-long battle with kidney and lung cancer. He was 54. Sitaram Panchal, who made his Bollywood debut in 1994 with Bandit Queen, was best known for his work in films like Peepli Live, Pan Singh Tomar, The Legend of Bhagat Singh and Slumdog Millionaire.