The International Youth Day is observed on 12th August 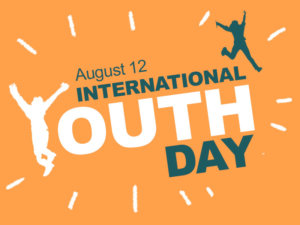 The International Youth Day was observed across the world on 12 August with the theme ‘Youth Building Peace’. This year, the Day is aimed at celebrating young people’s contributions in preventing conflicts and bringing about transformations along with inclusion, social justice and sustainable peace.

Vizag’s Rayichapalu declared one of the rarest fish in world

Vizag’s Rayichapalu is declared one of the rarest fish in the world by researchers from the Marine Living Resources Department of Andhra University. The tiny, colourful fish, called ‘Ranguchapulu’ or ‘Rayichapalu’ by the fisherfolk, will have the scientific name ‘Pseudathias Vizagensis’, after the city where it was first discovered.

The Government of India has decided to launch a new sub-scheme named “Aajeevika Grameen Express Yojana (AGEY)” as part of the Deendayal Antyodaya Yojana – National Rural Livelihoods Mission (DAY-NRLM). The Self Help Groups under DAY-NRLM will operate road transport service in backward areas. This will help to provide safe, affordable and community monitored rural transport services to connect remote villages with key services and amenities. AGEY will be initially implemented in 250 Blocks in the country on pilot basis. 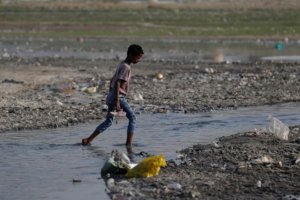 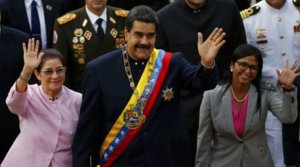 Peru has expelled the Venezuelan ambassador from Lima after Caracas sent an unacceptable response to regional condemnation of its new constituent assembly. Peru announced that the ambassador, Diego Molero, has five days to leave the country. 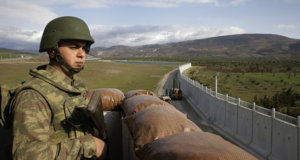 Turkey has started to construct a wall along the 500-km-long border with Iran.The construction is aimed at strengthening the country’s security by stopping infiltration by smugglers and Kurdish militants that Turkey claims have bases and camps on the Iranian side of the border. 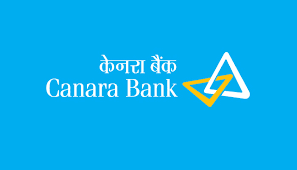 Canara Bank unveiled two new digital services for online payments. Bharat QR (Quick Response) is for payment settlement at merchant locations and Bharat Bill Payment System (BBPS) is an integrated bill payment system for net banking customers. The first service is a mobile application, which enables a merchant to accept payments as settlement for sale of goods or services. The second product (BBPS), an initiative of the RBI offers bill payment services to the bank’s net banking customers with network of agents.

Tagline – Together we can

Centre has appointed lyricist Prasoon Joshi as Chairman of the CBFC 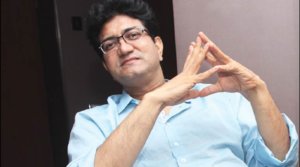 The Centre has appointed lyricist Prasoon Joshi as Chairman of the Central Board of Film Certification (CBFC) for a period of three years. Mr Joshi has replaced former Chairman Pahlaj Nihalani. Government has also reconstituted the existing CBFC with immediate effect for a period of three years. There are 12 members in the new board, which include Ms. Gautami Tadimalla, Narendra Kohli, Naresh Chandra Lal, Vivek Agnihotri and Ms Vidya Balan.

CBFC – Central Board of Film Certification

Athlete Milkha Singh has been appointed WHO Goodwill Ambassador 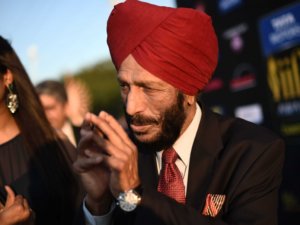 Legendary Indian athlete Milkha Singh has been appointed WHO Goodwill Ambassador for Physical Activity in South-East Asia Region. Mr. Milkha will promote WHO South-East Asia Region’s NCD (non-communicable diseases) Prevention and Control Action Plan which seeks to reduce the level of insufficient physical activity by 10 percent and NCDs by 25 percent by 2025.

Uhuru Kenyatta has been Re-elected as Kenyan President 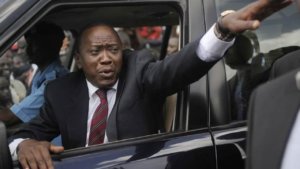 In Kenya, Uhuru Kenyatta has been re-elected as President following the election. Election Commission Head Wafula Chebukati announced in Nairobi that Kenyatta got 54.27 per cent votes beating his rival Raifa Odinga who got 44.74 per cent of votes. 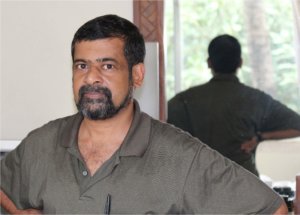 Poet and writer Vijay Nambisan, who became the first All India Poetry Champion in 1988, passed away. He co-authored Gemini, a poetry book, with Jeet Thayil and Dom Moraes. He championed the ethical use of language and made an appeal to readers, writers and enthusiasts of literature in his book ‘Language as an Ethic’. He was 54 years old. 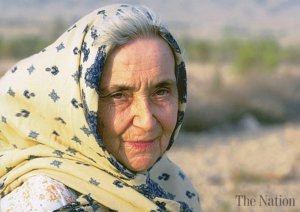 Ruth Pfau, a German nun who devoted her life to combatting leprosy in Pakistan, has died at the age of 87. Pfau, who was known locally as Pakistan’s Mother Teresa, came to the southern port city of Karachi in 1960 and spent half a century taking care of some of the country’s sickest and poorest people. She was the founder of Marie Adelaide Leprosy Centre in Karachi. She was honoured by the state with the country’s two highest civilian awards, the Hilal-e-Imtiaz and the Hilal-e-Pakistan.