The government of Telangana in association with the World Resources Institute (WRI) India – Ross Centre and the Indian School of Business (ISB) launched the ‘Smart Streets Lab’ program. It is an effort to apply and figure out technology-based solutions for women and road safety in Hyderabad. Through the ‘Smart Streets Lab’, the state government aims to utilize technological interventions from outside and integrate them with its various departments. 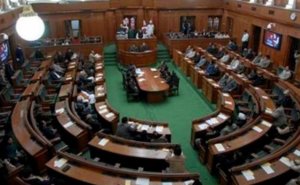 The Delhi Assembly has passed the Minimum Wages (Delhi) Amendment Bill 2017 and the Delhi Netaji Subhash University of Technology Bill 2017. The Minimum Wages (Delhi) Amendment Bill 2017 seeks to make the punishment to violators of minimum wages norm stricter. In the amended bill, the penalty for violation of law had been raised from the existing Rs 500 to Rs 50,000 and minimum imprisonment of 6 months increased to 3 years. 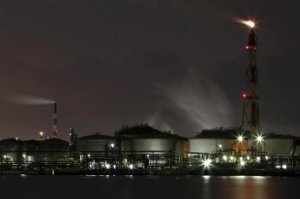 Department of Industrial Policy and Promotion (DIPP) under Ministry of Commerce and Industry has approved two projects for development of industrial clusters at Hindupur and  Bobbili in the respective districts of Ananatapur and Vizianagaram of Andhra Pradesh. These projects have employment potential of about 5500 persons (direct) and 8500 persons (indirect). 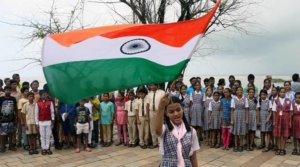 The national anthem of India is “Jana Gana Mana” which was written by the Nobel laureate Rabindranath Tagore.

The Securities and Exchange Board of India (SEBI) and Securities & Exchange Organization (SEO) of Iran have entered into a bilateral MoU for mutual cooperation and technical assistance. It will facilitate mutual assistance, contribute towards efficient performance of the supervisory functions, and enable effective enforcement of laws and regulations governing the securities markets. The MoU was signed by SEBI chief Ajay Tyagi and SEO Iran chairman Shapour Mohammadi. 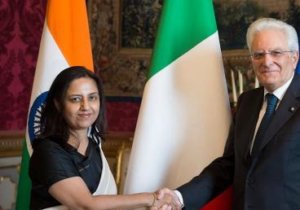 NPCI has been appointed Dilip Asbe as its chief executive officer 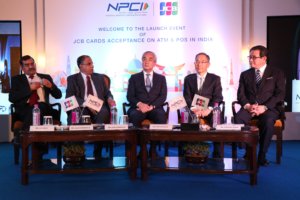 National Payments Corporation of India (NPCI) has appointed Dilip Asbe to act as its chief executive officer in the wake of the retirement of A. P. Hota, its founding managing director. Hota who had served as the MD of NPCI since its inception retired recently. Asbe who currently serves as the organisations’ chief operating officer will continue in the same designation, but will also act as the chief executive of NPCI. 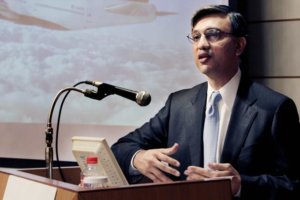 Jet Airways India Ltd named Vinay Dube as its Chief Executive Officer (CEO). Jet Airways has been without a full-time CEO since Cramer Ball quit in February 2016. Mr. Dube is currently senior vice president, Asia Pacific with Delta Air Lines Inc., one of the world’s largest and most profitable airlines. 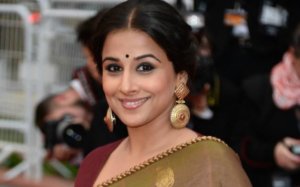 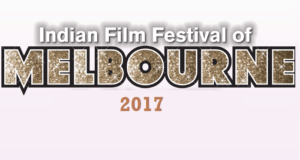 Best Actress – Konkona Sen Sharma for Lipstick Under my Burkha 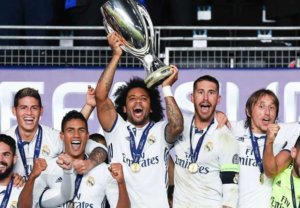 Real Madrid, a professional football club of Spain, has won the 2017 UEFA Super Cup football tournament by defeating Manchester United in the final by 2-1.

India drops one spot to 97th in latest FIFA rankings 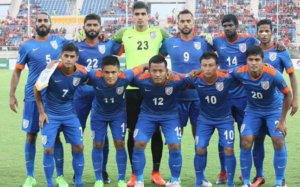 According to the previous FIFA rankings , India dropped one step to be placed 97th in the latest edition of the FIFA rankings issued. Among Asian countries, India is the 12th highest ranked team in the continent while Iran leads the chart at 24th spot.