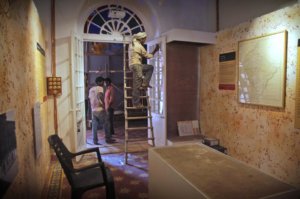 India’s first museum on Partition of the Indian subcontinent will open this week in Amritsar Punjab, as India and Pakistan celebrate 70 years as independent nations. The museum will include photographs, newspaper clippings, donated personal items, and screens showing video interviews with survivors. It will also have ‘The Gallery of Hope’, where visitors can scribble messages of love and peace. Tickets are priced low at Rs10 for Indians and Rs150 for foreigners. 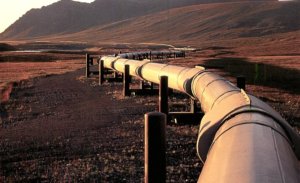 India (New Delhi) will host the next steering committee meeting of the proposed 1,814 kilometre-long Turkmenistan-Afghanistan-Pakistan-India (TAPI) gas pipeline senior officials on both sides confirmed. The decision came during the sixth joint Inter-Governmental Committee (IGC) meeting on trade, economic, scientific and technological cooperation. The meeting was followed by a meeting between visiting Deputy Prime Minister and Foreign Minister of Turkmenistan Rashid Meredov and Minister of State for Petroleum and Natural Gas Dharmendra Pradhan.

Minister of State for Petroleum and Natural Gas – Dharmendra Pradhan 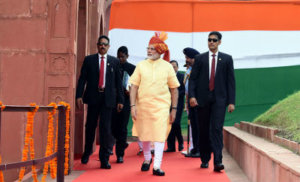 Prime Minister Narendra Modi has launched a website to honour all the gallantry award winners since Independence. The portal will preserve and tell the stories of bravest men and women, civilians as well as armed forces personnel. 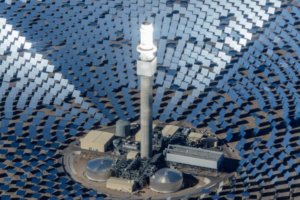 Australian state government has approved the world’s biggest single tower solar thermal power plant, a 150-megawatt structure to be built in South Australia by 2020. Solar thermal technology uses mirrors to concentrate the Sun’s light at the top of a tower. This heats the stored molten salt and the heat is then used to operate steam turbines. The Aurora Solar Energy Project will be built and managed by SolarReserve company.

Norway has the fastest mobile Internet in the world, report by broadband testing Ookla 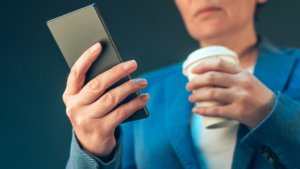 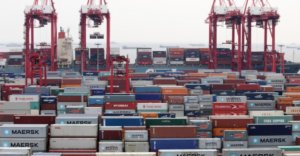 China halts iron, iron ore and seafood imports from North Korea, following through on new UN sanctions over its ally’s nuclear program. The United Nations Security Council, including permanent member Beijing, approved tough sanctions against Pyongyang that could cost the country $1 billion a year. China, which is suspected of failing to enforce past UN measures, accounts for 90% of North Korea’s trade.

Kim Jong-un is the Supreme Leader of North Korea

Melbourne (in Australia) has been named world’s most liveable city

Melbourne (in Australia) has been named world’s most liveable city for a record seventh year in a row, according to the Economist Intelligence Unit’s Global Liveability Report 2017. Melbourne scored an overall rating of 97.5 out of 100 on the liveability index. Damascus in Syria was deemed the world’s worst among the 140 cities surveyed. It is the first time in the survey’s 15-year history that a city has held the No 1 rank in its own right for seven consecutive years. Vienna (in Austria) and Vancouver (in Canada) were on 2nd and 3rd Positions, respectively. 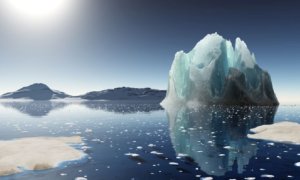 The largest volcanic region on Earth, with nearly 100 volcanoes, has been discovered two km below the surface of the vast ice sheet in West Antarctica. Researchers from the University of Edinburgh in Britain found a staggering 91 previously unknown volcanoes, adding to the 47 others. These newly discovered volcanoes range in height from 100 to 3,850 meters, with the highest almost as tall as Switzerland’s 3,970 meters Eiger mountain. These active peaks are concentrated in a region known as the West Antarctic rift system. 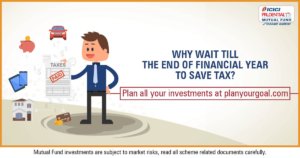 ICICI Prudential Mutual Fund has launched a new website ‘PlanYourGoal.com’ to help users plan their investments according to their future financial goals. The website guides the users to plan their big spends, tax investments as well as the corpus required during retirement. The website also provides recommendations based on calculations.

Santosh Sharma has Appointed as CMD of Hindustan Copper Limited 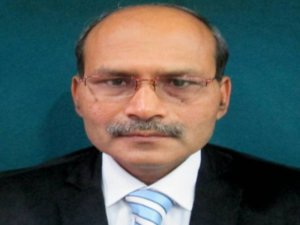 Santosh Sharma has appointed as Chairman and Managing Director of Hindustan Coper Limited (HCL). He is at present Director (Operations) in the HCL. The Appointments Committee of the Cabinet (ACC) has approved his appointment to the post for a period of five years, an order issued by the Department of Personnel and Training (DoPT).

Sankara Rao has been appointed as MD & CEO of IFCI 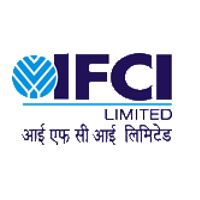 IFCI Ltd, a government company, is set to have a new Managing Director & CEO in E Sankara Rao, who is currently Chief General Manager at India Infrastructure Finance Company Ltd (IIFCL). The Appointments Committee of Cabinet has given its nod for the Department of Financial Services (DFS) proposal to appoint Emandi Sankara Rao as Managing Director & Chief Executive Officer of IFCI Ltd. Rao’s appointment will be valid for three years. Rao is also currently a director and chief executive officer at IIFCL Asset Management Company Ltd. 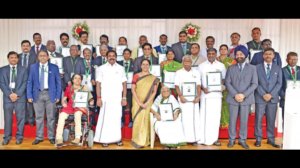 Preethi Srinivasan, the former State under-19 cricket captain, who braved a crippling accident to support those suffering from spinal cord injuries like her, was on Tuesday presented with the ‘Kalpana Chawla Award for Courage and Daring Enterprise’ award by Chief Minister Edappadi K. Palaniswami during the 71st Independence Day celebrations at Fort St. George in Chennai. 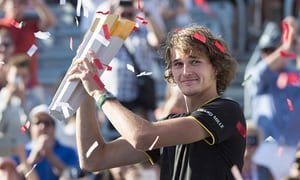 Alexander Zverev won 6-3 6-4 at the Rogers Cup to claim his second Masters 1000 title and extend his winning run to 10 matches. Zverev is the youngest Rogers Cup finalist since Novak Djokovic in 2007. Alexander Zverev and Roger Federer now have five tournament titles this year. 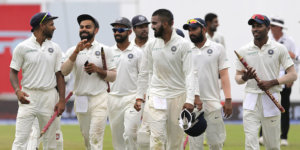 The Indian cricket team celebrated the nation’s 71st Independence Day at Pallekele with captain Virat Kohli hoisting the tricolour in the presence of the entire squad. The Indian cricket team, which whitewashed hosts Sri Lanka 3-0 in the three-match Test series, is now gearing up for five ODIs and one-off Twenty20 game. The first 50-over encounter between the two teams is slated to be held in Dambulla on August 20.

Pallekele – Pallekele is a suburb of the city of Kandy in Kandy District, Sri Lanka