To prevent the issuance of multiple voter identity cards, the database of Delhi’s voters was integrated with the national database through an ERONET system on 16th August. It will help in real-time detection of people who apply for voter ID in Delhi while already possessing one in another state. Notably, ERONET is a single database of all voters registered across India.

Central Ministers to get electric cars from November 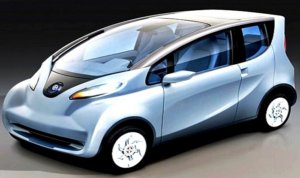 The government is planning to get 1,000 four-door Electric Vehicles (EV) for Central ministers and senior bureaucrats by November. The cars can reportedly run 120-150 km on a single charge. Notably, Energy Efficiency Services Ltd, a company promoted by state-run power utilities, is set to float global bids to install 10,000 battery operated cars and 4,000 charging stations in NCR. 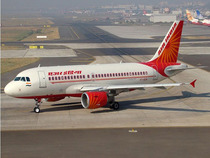 Air India launched direct Delhi-Stockholm flights on 16th Agust, with an all-women crew operating the Dreamliner Boeing 787. Olympic shooter Gagan Narang and cricketer Harbhajan Singh were among the passengers onboard the maiden flight, which was launched in the presence of Air India Chairman Ashwani Lohani. Air India is expected to launch flights to Danish capital Copenhagen next month.

Airtel’s stock surged 33% in 2017 despite fall in profits 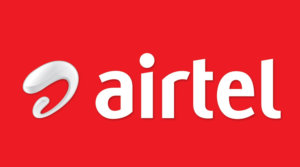 Shares of Sunil Mittal-led Bharti Airtel have gained 33% till date in 2017, while the Sensex gained 19%. The surge in stock came even as the country’s largest telecom operator reported a 75% fall in June quarter net profit to ₹367 crore. The fall in profit came mainly due to the entry of Reliance Jio in September 2016. 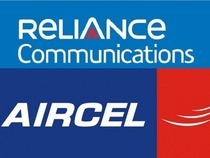 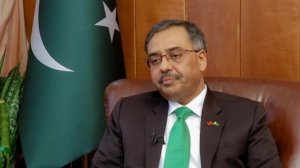 Sohail Mahmood on Wednesday took over as Pakistan’s new High Commissioner to India, succeeding Abdul Basit. A Pakistan Foreign Service officer of 1985 batch, he previously served as Ambassador to Turkey and Thailand. Notably, Mahmood has no experience of serving in any senior positions dealing with India or other South Asian countries. 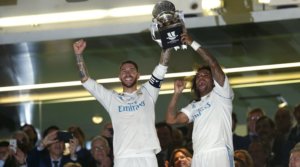 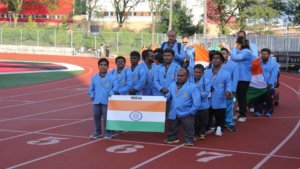 The 21-member Indian contingent captured a record haul of 37 medals at the recently concluded 7th World Dwarf Games in Canada. India won 15 gold, 10 silver and 12 bronze medals across events at the games, which saw participation of nearly 400 athletes from 24 countries. Indian athletes were felicitated at the Indian consulate in Toronto on Independence Day.