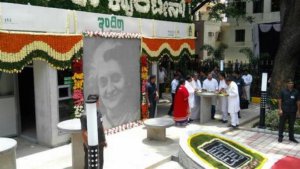 Indira Canteen’, aimed at serving food to poor at subsidized rates, was inaugurated in Bengaluru, by Congress vice president Rahul Gandhi. Rahul Gandhi who had the first breakfast at the canteen in Jayanagar, said ‘Indira Canteens’ would serve the migrants who came to Bengaluru with a dream to build something.

HRD ministry to Conduct National Assessment Survey (NAS) for the students of class 3, 5, and 8 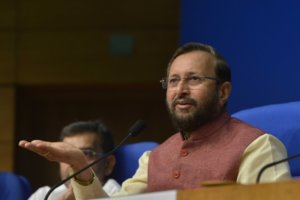 The Human Resource Development (HRD) Ministry has announced November 13 as the date for conducting its National Assessment Survey (NAS) for the students of class 3, 5, and 8. So far, during several rounds of the survey, a total of 4.45 lakh students have been tested for various learning outcomes. This time, approximately 30 lakh students will be assessed in the year 2017-18 making it the world’s largest sample survey of student learning achievement.

Union Minister for Environment, Forest and Climate Change, Dr. Harsh Vardhan, launched the “Harit Diwali, Swasth Diwali” campaign. Addressing a gathering of about 800 children from schools of Delhi and NCR, the Minister impressed upon the children the importance of their contribution towards reducing pollution by not bursting harmful fire crackers during Diwali.

The Union Cabinet chaired by the Prime Minister Shri Narendra Modi has given its approval to the proposal to complete the balance works of the North Koel Reservoir Project in Jharkhand and Bihar at an estimated expenditure of Rs.1622.27 crore to be incurred during three financial years from the start of the project. The Cabinet also approved storage of water in dam restricted at lower level than envisaged earlier to reduce the submergence and to protect Betla National Park and Palamau Tiger Reserve. 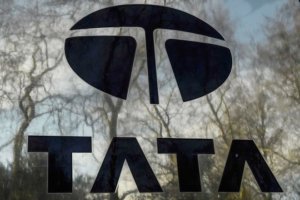 Tata Power has become the first power utility to introduce a QR code based bill payments system in India. The QR code linked to Unified Payments Interface (UPI) will be printed on the electricity bills. The customers can scan the QR code with BHIM app or any other UPI linked bank app and pay their bills without any hassle. 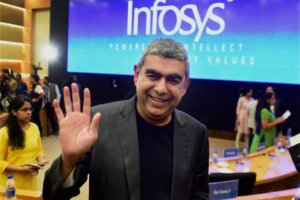 National Highways Authority of India launched two mobile Apps – MyFASTag and FASTag Partner in New Delhi, to facilitate the availability of FASTags for Electronic Toll Collection. MyFASTag is a consumer App that can be downloaded from the App Store for both Android and iOS systems. FASTag Partner is a merchant App. Agencies like Common Services Centre, banking partners, and vehicle dealers can sell and enroll  FASTag through this App. 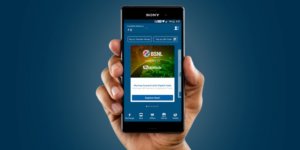 Bharat Sanchar Nigam Ltd (BSNL) went digital by launching a bespoke mobile wallet (mobile payment App) that would enable its existing 100 million customers to make Bill payments. This digital wallet was launched at an event by Manoj Sinha, Minister for Telecommunications in the capital. The wallet has been developed and issued by MobiKwik on behalf of BSNL.

Emma Stone has been named Hollywood’s best-paid female actor in Forbes annual list of top earners. The 28-year-old made $26m in the last 12 months, the majority of which was earned from her Oscar-winning performance in the musical romance La La Land. The film made over $445m worldwide. 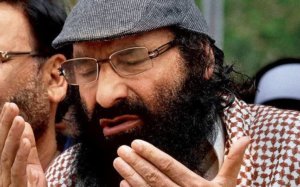 The United States named Pakistan-based Hizbul Mujahideen (HM) as a Foreign Terrorist Organisation and a Specially Designated Global Terrorist group. The Hizb is one of the two most active Pakistan-based terrorist groups operating in Jammu and Kashmir, and claimed responsibility for several attacks, including the April 2014 explosives attack in Kashmir.

Five Indian-origin persons, including Irish Prime Minister Leo Varadkar, have featured in Fortune’s annual list of 40 young and influential people in the field of business. Fortune’s 2017 ‘40 Under 40’ list is an annual ranking of the most influential young people who are under 40 in business. The list has been topped by 39-year-old French President Emmanuel Macron “France’s youngest leader since Napoleon”. The Indian-origin persons on the list are 26-year-old Divya Nag, who oversees Apple’s ambitious ResearchKit and CareKit programmes, Rishi Shah, 31, and Shradha Agarwal, 32, 31-year-old Leila Janah. The list also includes Facebook founder Mark Zuckerberg on the second spot. 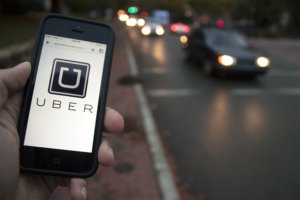 Government has banned exports of gold jewellery, medallions and other articles above 22- carat purity

The government has banned exports of gold jewellery, medallions and other articles above 22- carat purity in a bid to check round tripping of the precious metal. According to the Directorate General of Foreign Trade (DGFT), certain provisions of the foreign trade policy (2015-20) are amended to allow export of gold jewellery and articles containing gold of 8 carats and above up to a maximum limit of 22 carats only from domestic tariff area and export-oriented units, electronics hardware technology parks, software technology parks and bio technology parks. 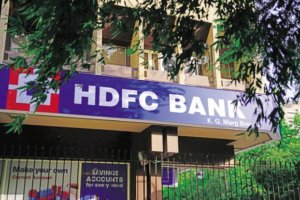 HDFC Bank Ltd has announced a revision in its savings bank interest rate effective August 19, 2017. Post revision, customers maintaining savings bank account balance of Rs 50 lakh and above will continue to earn interest at 4 per cent per annum. Customers maintaining account balance of below Rs 50 lakh will earn interest at 3.5 per cent per annum from earlier 4 per cent. The revised rates will be applicable to both resident and Non-resident customers. 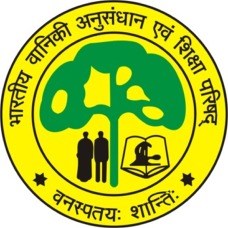 The Finance Ministry and the World Bank signed a grant agreement of $24.64 million from the Global Environment Facility (GEF) of the World Bank for ecosystem service improvement project. The project would be financed entirely by the World Bank out of its GEF Trust Fund. The project’s duration is five years. The objective of the Project is to strengthen the institutional capacity of the departments of forestry and community organizations to enhance forest ecosystem services and improve the livelihoods of forest dependent communities in central Indian highlands. 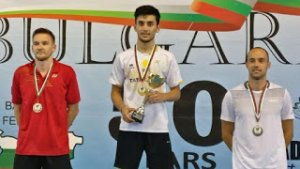 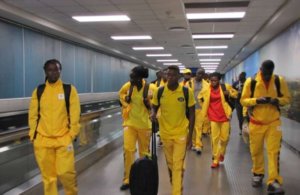 The 16th edition of IAAF (International Association of Athletics Federations) World Championships 2017 was held in London. The championships were held in the London Stadium in Stratford. ‘Hero-the Hedgehog’ was a Mascot of 2017 IAAF World Championships and ‘Whizbee-the Bee’ was the Mascot for the Para Athletics.

Davinder Singh Kang has become the first Indian to qualify for the final round of the javelin throw at World Championships.