World Humanitarian Day (WHD) is held every year on 19 August to pay tribute to aid workers who risk their lives in humanitarian service, and to rally support for people affected by crises around the world. The campaign was launched on WHD with the theme- #NotATarget. The Day is organized by the United Nations.

US and Japan have agreed to advance defence cooperation with countries like India, South Korea and Australia 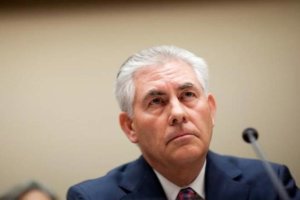 The US and Japan have agreed to advance their multilateral security and defence cooperation with countries like India, South Korea and Australia, amidst China’s growing assertiveness in the Asia Pacific region. During the meeting the ministers underscored the importance of cooperating to promote a rules-based international order, taking note of the United States continued commitment to maintain a strong presence in the region and Japans initiatives demonstrated by its “Free and Open Indo-Pacific Strategy”. 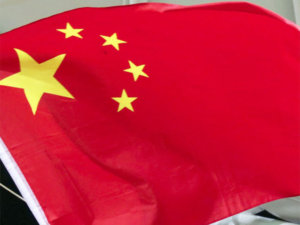 China launched its first cyber court specializing in handling Internet-related cases in the e-commerce hub of Hangzhou. The Hangzhou Internet Court in Hangzhou will handle cases such as online trade disputes and copyright lawsuits. Hangzhou is home to many Internet companies, including e-commerce giant Alibaba. 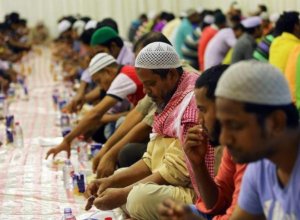 Saudi Arabia is going to open up its border and airports for those attending the annual Haj pilgrimage. Saudi Press Agency (SPA) announced that the Salwa border point would be open for Qataris performing the Haj, which this year runs from late August to early September.

Qatar has launched a new direct route to Pakistan 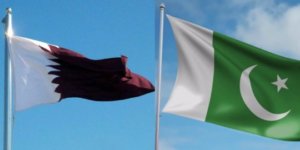 Qatar has launched a new direct route between the country’s Hamad Port and Pakistan’s port of Karachi. It will boost trade between the two countries. It will also offer “fast and secure” corridor for importers and exporters, with transit time of six days from Qatar to Karachi and eight days back. 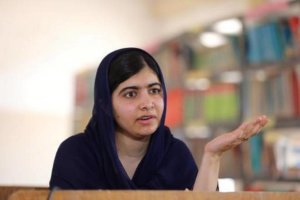 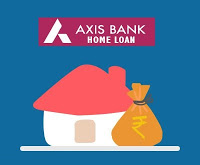 Under the new scheme Shubh Aarambh Home Loans Axis Bank will waive 12 equated monthly installments (EMIs) on regular repayments of loans of up to Rs 30 lakh. The lender has introduced ShubhAarambh Home Loans, in which 12 EMIs are waived 4 EMIs each after the fourth, eighth and 12th year from the date of the first disbursement. 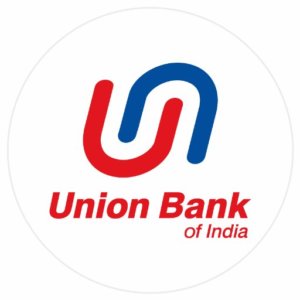 Tagline – Good People to Bank with 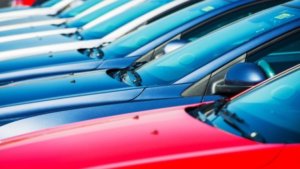 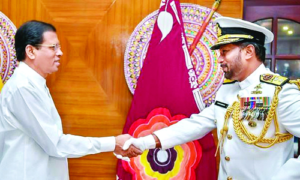 Rear Admiral Travis Sinniah was appointed as the chief of Sri Lanka’s naval forces, making him the first from the minority Tamil community to head the Navy since the brutal civil war erupted in the country 45 years ago. He was appointed as the Navy chief by President Maithripala Sirisena. Sinniah succeeds Vice Admiral Ravi Wijegunaratne who has retired.

Travis Sinniah is the second Tamil to head the Lankan Navy after Rajan Kadirgamar, who was the commander in the late 1960s. 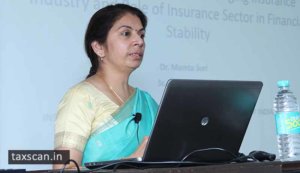 IBBI – Insolvency and Bankruptcy Board of India 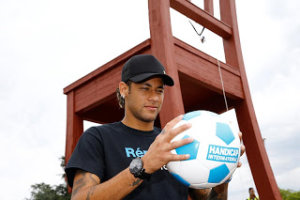 World’s Most expensive player Neymar became the Goodwill Ambassador for Handicap International, pledging to work for millions who are “less visible” but deserve equality. The charity was founded in 1982 to assist 6,000 Cambodian refugees who had lost limbs and later co-founded the International Campaign to Ban Landmines (ICBL) in 1992 which won the Nobel Peace Prize.

Army to Get 6 Apache AH64E Attack Helicopters in Deal worth Rs 4,168 Crore 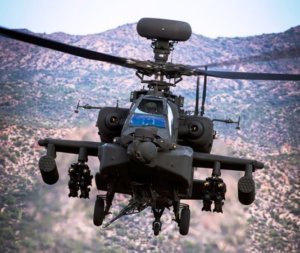 India’s Defence acquisition council (DAC) gave the green light to a proposal to buy six Apache AH64E attack helicopters for the army from the United States. The approval was given at a meeting of Defence Acquisition Council (DAC) chaired by Defence Minister Arun Jaitley. The six Apache AH64E attack helicopters along with weapons systems from American giant Boeing at a cost of Rs 4,168 crore will be Indian Army’s first fleet of attack choppers. 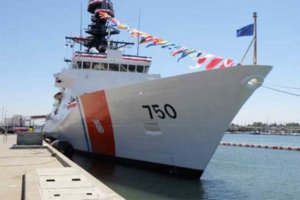 Central Government has approved a nearly Rs 32,000 crore “definitive five-year action programme” for the Indian Coast Guard to enhance its capability in maintaining vigil on coastal waters. The action plan to give a boost to the Coast Guard in terms of infrastructure and equipment like offshore patrol vessels, interceptor boats, helicopters, aircraft and critical operational infrastructure were cleared at a meeting chaired by Defence Secretary Sanjay Mitra. 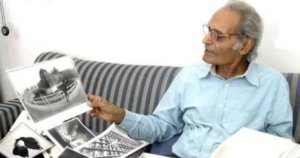 S Paul, a veteran Photographer has passed away in Patparganj. He was 88. He joined The Indian Express in the 1960s and retired from the newspaper in 1989.