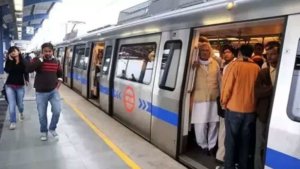 The Delhi Metro Rail Corporation (DMRC) launched free WiFi service at all 50 stations of its Blue Line which runs between Dwarka Sector-21 and Vaishali/Noida City Centre. The passengers can use the service by searching for WiFi options and selecting ‘Oui DMRC Free Wifi’ for one-time registration. The DMRC started the WiFi service last year with Airport Line. 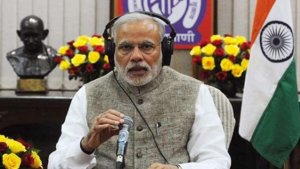 Prime Minister Narendra Modi will share his thoughts with the people in the country and abroad in his Mann Ki Baat programme on All India Radio. It will be the 35th edition of the monthly programme. It will be broadcast on the entire network of All India Radio and Doordarshan. 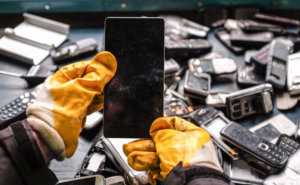 Kerala government has begun e-waste disposal in its state schools with about 12500 kg being disposed state wide on a single day under a programme aimed at clearing the accumulated junk. The programme is a joint initiative of Kerala Infrastructure and Technology for Education (KITE), formerly [email protected] project and Clean Kerala Company. 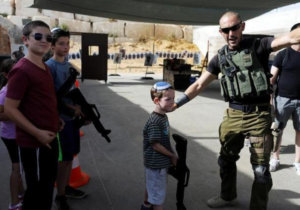 The Israeli Ministry of Tourism is hoping to promote “anti-terrorism” or “defence” tourism in India with the help of Indian travel agents, a senior Tourism Ministry official said on Thursday. He said tourists “want to know how to shoot, how to hide, how to tackle. It’s similar to paintball. We are interested in promoting anything that brings in more tourists.” 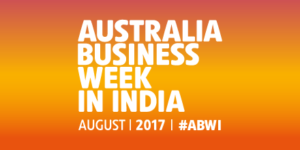 Australia’s Minister for Trade, Tourism and Investment Steven Ciobo will lead a major mission named to India – the second Australia Business Week in India (ABWI) – to India. The mission scheduled to be held from 28 August to 1 September 2017 will aim at deepening the collaboration between the two nations in different fields. 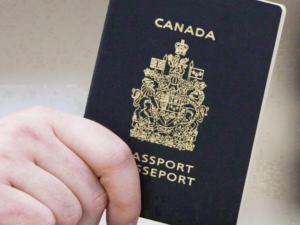 The Canadian government announced that citizens, who do not identify with a particular gender, whether male or female, would soon be able to obtain gender neutral passports. The citizens would be able to mark “X” in space of gender on their passports and other identity documents. The decision would be effective starting 31 August 2017. 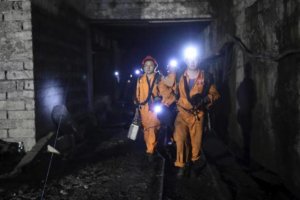 China will shut 6,000 non-coal mines in an effort to reduce mining accidents and deaths by 2020, the State Administration of Work Safety said in the five-year plan document. Beijing will seek to reduce major accidents by 15% by 2020 from 2015 levels in the non-coal mining sector, the work safety body said in a statement. 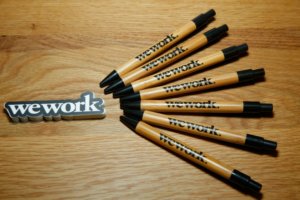 American co-working workspace startup WeWork announced it has raised $4.4 billion from Japanese conglomerate SoftBank’s Vision Fund. WeWork closed a $760 million financing round earlier this year at a reported valuation of $20 billion. Founded in 2010, WeWork rents out desks and offices to small businesses, freelancers and other people seeking temporary working space. 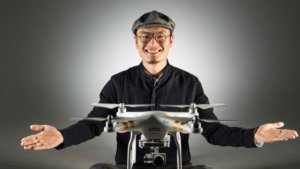 Drone-making startup DJI’s Founder and CEO Frank Wang Tao has been listed as Asia’s youngest technology billionaire in Forbes’ 2017 ‘Richest People in Tech’ list. Wang, aged 36, is also world’s first drone billionaire with an estimated net worth of $3.2 billion. The Chinese native founded DJI 11 years ago while studying at Hong Kong University of Science and Technology. 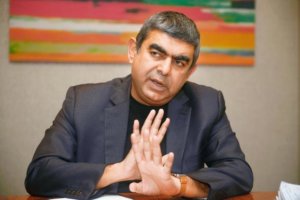 Infosys has appointed executive search firm Egon Zehnder to help it find a new CEO, a week after Vishal Sikka stepped down from the post. The firm will work with the nomination and remuneration committee to identify the right candidate. “On the CEO search… We are looking at internal candidates, external candidates, and Infosys alumni,” Non-Executive Chairman Nandan Nilekani said. 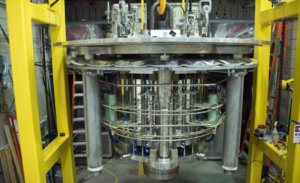 US-based MagLab has achieved a new world record with the strongest resistive magnet, producing 41.4 teslas (a unit of magnetic field strength). Taking 2.5 years and $3.5 million to build, the machine smashed the previous record held by China’s 38.5-tesla magnet. Resistive magnets are activated when electric currents are applied, and this one required power equivalent to boiling 21,500 kettles. 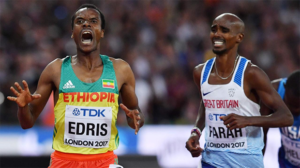 Distance runner Mo Farah won the final track race of his career, clinching a win in 5,000-metre final with a margin of 0.04 seconds at the Diamond League on Thursday. Britain’s Farah finished the race in 13 minutes and 6.05 seconds. Farah won a total of 10 gold medals at the Olympics and World Championships during his track career. 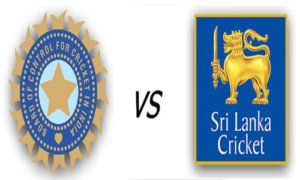 Sri Lankan cricket board has named Chamara Kapugedara as the captain of cricket team for third and fourth ODI matches against India. The announcement came as the ICC imposed two match bans on Upul Tharanga today over slow over rate at yesterday’s second ODI match which India won by three wickets to take a 2-0 lead in the series.

Barcelona sign Dembélé to make him 2nd most expensive player

Barcelona on Friday announced Ousmane Dembélé’s signing from Borussia Dortmund for a fee of €105 million (Rs.800 crore), along with potential €42m in add-ons, making him the second most expensive player ever behind Neymar. Dembélé agreed a five-year contract with a buyout clause of €400 million (Rs.3,000 crore). The 20-year-old forward will wear the number 11 shirt, vacated by Neymar. 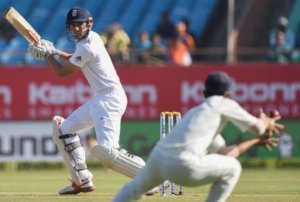