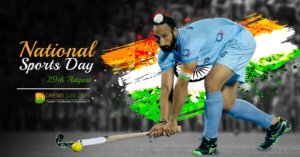 The National Sports day is celebrated on 29th August every year to mark the birthday of legendary hockey player Major Dhyan Chand. To celebrate the day various programs are being conducted through the country. Prime Minister NarendraModi dedicated to the nation 11 completed highway projects in Rajasthan, covering a total length of about 873 kilometres. During his visit to Udaipur, MrModi also laid the foundation stone of national highway projects worth around 15,000 crore rupees in the state. 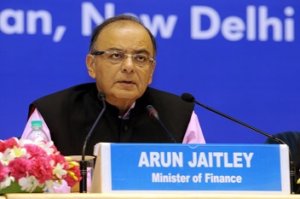 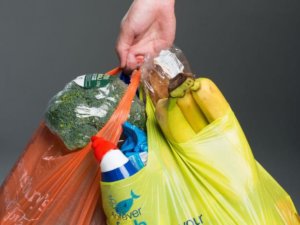 In Kenya, selling or even using plastic bags will risk imprisonment of up to four years or fines of $40,000. It is the world’s toughest law which is aimed at reducing plastic pollution came into effect.The East African nation joins more than 40 other countries that have banned, partly banned or taxed single use plastic bags, including China, France, Rwanda, and Italy.

United Nations World Tourism Organization (UNWTO), reported that the island of Tuvalu was the least visited country in 2016 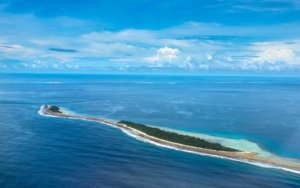 According to a report by the United Nations World Tourism Organization (UNWTO), the island of Tuvalu was the least visited countryin 2016.
According to the report, 2,000 people visited Tuvalu in 2016, while 1,000 people visited the country in 2014. Located in the South Pacific Ocean, Tuvalu is 4.6 meters above sea level and has a population of 11,000 people. 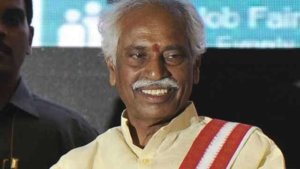 Bharti Airtel, entered into a partnership with Symantec Corp 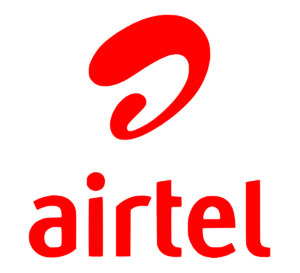 The country’s largest telecom services provider,BhartiAirtel, entered into a partnership with Symantec Corp, the world’s leading cyber security company, to serve the growing cyber security requirements of businesses in India.It will provide protection and prevention of online threats in an increasingly digitally connected world. According to the agreement, Airtel will be the exclusive Cyber Security Services partner for Symantec in India, and will distribute Symantec’s enterprise security software. 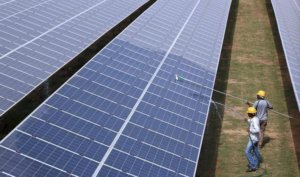 India and Germany signed an agreement on technical cooperation under the Indo-German Energy Programme– Green Energy Corridors (IGEN-GEC).The main objective of this program component is to improve the sector framework and conditions for grid integration of renewable energy.

DaraKhosrowshahi has been appointed as the New CEO Uber 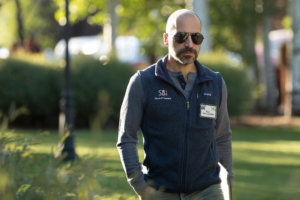 Transport Company Uber has finally selected a new CEO of the company- DaraKhosrowshahi. He is from Iran. Khosrowshahi is the CEO of online travel booking company Expedia Inc. He has replaced Travis Kalanick. Khosrowshahi received nearly $95 million in pay in 2015, making him one of the most highly paid leaders in corporate America.

Ranbir Singh has been appointed as new commissioner of EDMC 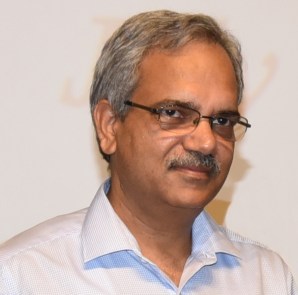 Nitasha Biswas, a transwoman from Kolkata was crowned the first Miss TransQueen India 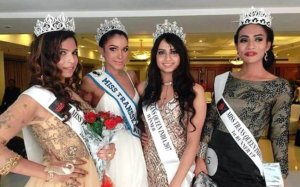 NitashaBiswas, a transwoman from Kolkata was crowned the first Miss TransQueen India. The competition was held in Gurugram, Haryana. Biswas is currently pursuing Masters in Business Management in Kolkata, West Bengal.On the other hand, Manipur’s Loiloi was crowned the first runner-up. Biswas will now go to Thailand for Miss International Queen, while Loiloi will compete at Miss Transsexual Australia.

The Indian U-15 football team completed a brilliant comeback win over Nepal to win the SAFF U-15 Championships in Kathmandu, Nepal. They were trailing 0-1 at the interval, but second half goals from Lalrokima and Vikram clinched the trophy for the Indian side. 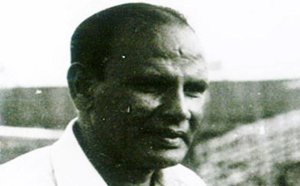 India’s two-time Olympic footballer and East Bengal legend Ahmed Khan passed away at the age of 90.Khan, who played in the 1948 and 1952 Olympics, was one of the most famous of the legendary quintet of forwards called the “Five Pandavas” who played for East Bengal in an India that had just become an independent nation.