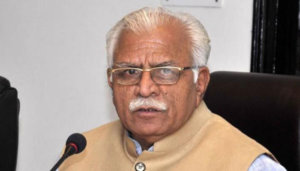 Haryana chief minister Manohar Lal ruled out his resignation for the violence that swept the state after the conviction of self-styled godman Gurmeet Ram Rahim Singh in two rape cases. 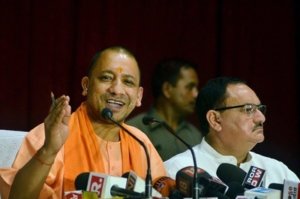 The Uttar Pradesh Government has decided to end the process of holding interview for selection of candidates for the government jobs in all the non-gazetted posts of Group B, C and D categories. The decision was taken in a cabinet meeting chaired by Chief Minister Yogi Adityanath.

Bihar government has released Rs 1935 crore to undertake relief operations in flood affected areas of the state. The decision was taken in the state cabinet which was chaired by Chief Minister Nitish Kumar.

Uttarakhand Chief Minister Trivendra Singh Rawat flagged off a ‘Run for Uttarakhand’ here to mark the birth anniversary of Major Dhyan Chand, saying the hockey legend’s life was an inspiring example of the values of perseverance and leadership. He also described the event as a dry run for the 2018 National Games to be hosted by Uttarakhand.

Union Home Minister Rajnath Singh inaugurated the YUVA – a skill development program. It is an initiative by Delhi Police under Pradhan Mantri Kaushal Vikas Yojana. The YUVA initiative by Delhi Police aims to connect with youth by upgrading their skill as per their competencies. Delhi Police has tied up with National Skill Development Corporation (NSDC) and Confederation of Indian Industry (CII) for providing mass job linked skill training for the selected youth. 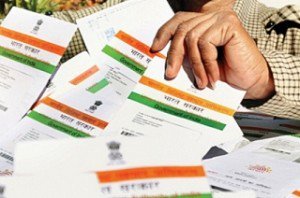 The Supreme Court said it would hear a batch of petitions on Aadhaar-related matters in November after Centre informed that it will extend the deadline to furnish Aaadhar to avail benefits of social welfare schemes till December 31. 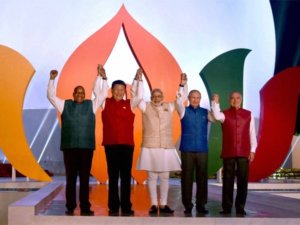 Prime Minister Narendra Modi will attend the 9th BRICS Summit, Xiamen in China’s Fujian province during 3rd to 5th of September. Subsequently, the Prime Minister will pay a State visit to Myanmar from September 5th to 7th. 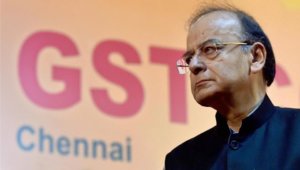 The goods and services tax, GST, launched on 1 July, has got off to a good start, with collections exceeding the revenue target for the first month. According to the Finance Minister Arun Jaitley, taxes worth Rs 92,283 crore were collected in July from just 64.42 per cent of the total taxpayer base.

Argentina has the second Highest Tax Slab in GST – 27% 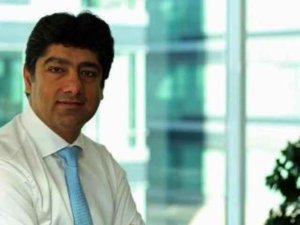 Indian Hotels Company Ltd., which owns the Taj Group of hotels, has appointed Puneet Chhatwal as CEO and MD to drive performance and oversee the next phase of expansion. He replaces Rakesh Sarna, who resigned in May. Mr. Chhatwal is currently chief executive and member of the executive board of Steigenberger Hotels AG — Deutsche Hospitality, a European hotel chain. 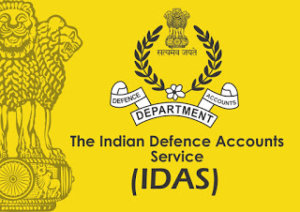 Defence Accounts Department (DAD) organized its first Synergy Conference on Defence Pensions in New Delhi. The objective of the conference was to obtain feedback from the pensioners that would help the department to serve them better with constantly improving systems and procedures.

The panel formed to interact with the pensioners was headed by Addl. CGDA Shri Upendra Sah