Assam government has decided to distribute 13 lakh Soil Health Cards among farmers. About 1 lakh 41 thousand cards have already been distributed between April 2016 and June 2017. Agriculture minister Atul Bora has mentioned that 214 soil test kits are operational for this purpose and that the government would soon be announcing a State Agriculture policy.

Nitin Gadkari said that Chabahar Port will start operations by 2018 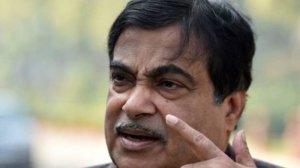 The Minister for Road Transport & Highways and Shipping Shri Nitin Gadkari has said that the government is keen on developing Chabahar Port in Iran and is hopeful of starting operations by 2018. The Indian Government has allocated Rs 6 billion for the development of the port.  Iran’s Chabahar port located in the Sistan-Baluchistan Province on the south-eastern coast is a port of great strategic utility for India. 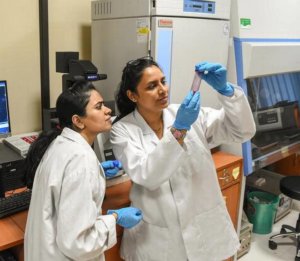 Researchers at the Indian Institute of Technology (IIT) Delhi have tested a new antibiotic drug-delivery system that improves the efficacy of drugs thereby reducing the dosage used for treating bacterial infections. A peptide called sushi-peptide, which has not been approved for clinical use, bound to gold nanoparticles was able to kill  coli and Salmonella typhi more efficiently at lower dosages.

MobiKwik has entered into a strategic partnership with Bajaj Finance

Mobile wallet major MobiKwik has entered into a strategic partnership with Bajaj Finance to transform itself into a financial services app from a payments app at present. Under this partnership, Bajaj Finance has picked up 10.83 per cent equity stake in MobiKwik for about Rs. 225 crore and will offer its lending (purchase finance, credit card, mortgage loans and personal loans) and insurance products to be sold through the MobiKwik app. 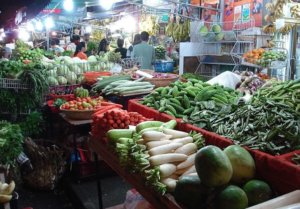 Arjun Ram Meghwal, Minister of State for Finance and Corporate Affairs stated that Government has revised the base year of All-India Wholesale Price Index (WPI) from 2004-05 to 2011-12. The revised basket of WPI and its weighting structure conform to the structure of economy in 2011-12. The number of items in the basket has increased from 676 to 697 and the number of price quotations has increased from 5482 to 8331. 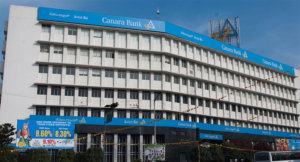 Canara Bank has hit the international debt market with a benchmark dollar bond issue that will have a tenor of 5 years. Through this issue, Canara Bank will raise $400 million as part of its $2 billion medium-term note programme. A medium-term note (MTN) is a debt note that usually matures (is paid back) in 5–10 years.
Bond sale will be drawn through London branch of Canara Bank. The bonds will be listed on the Singapore Stock Exchange. Foreign rating agency Moody’s has assigned a Baa3 rating to the issue, which is on par with the sovereign rating since majority stake in the bank is owned by the Indian government.

Tagline – Together we can 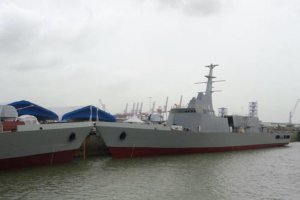 Sri Lankan Navy has commissioned an India-built state-of-the-art Advanced Offshore Patrol Vessel (AOPV). It is the largest vessel built by an Indian ship builder for a foreign navy. Sri Lankan President and Armed Forces commander-in-chief Maithripala Sirisena commissioned the new patrol vessel “SLNS Sayurala” at a ceremony at the Eastern Container Terminal of the Port of Colombo. SLNS Sayurala is the first-ever brand new platform purchased from a foreign ship builder and tailored for the specific requirements of the SriLanka Navy (SLN). It is built at the Goa Shipyard Ltd (GSL) in India. 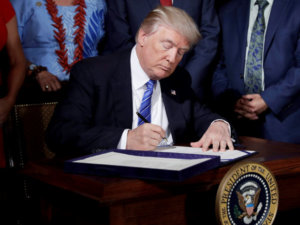 The Donald Trump has appointed three Indian-Americans to key posts in the government, confirmed the US Senate. The three Indian-Americans are Neil Chatterjee, Krishna R. Urs, and Vishal Amin. Neil Chatterjee was confirmed as a member of the Federal Energy Regulatory Commission (FERC). Chatterjee is the second Indian American to be appointed by Trump to a major regulatory position with a controversial mission. Krishna R. Urs was confirmed as the Ambassador to Peru. Urs took over after James Costos, who was appointed by former President Barack Obama, resigned. Vishal Amin got the post of White House Intellectual Property Enforcement Coordinator. 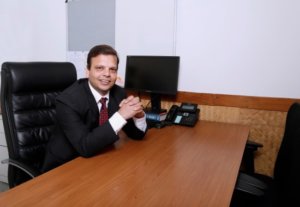 President Paul Kagame of Rwanda has won a third term in office with a landslide victory in election.

Usain Bolt has finished third in his final individual event at the World Athletics Championships. Justin Gatlin from USA has received gold and Bolt had to settle for Bronze in 100 m Final. Justin Gatlin has won with a time of 9.92 as Bolt came third in 9.95. American Christian Coleman took silver with 9.94 having beaten Bolt in the semi-finals.