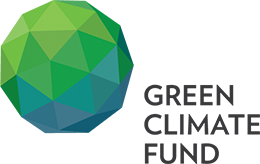 The 2030 Water Resources Group (2030WRG) will help the Maharashtra Government raise $270 million from the Green Climate Fund, which will be invested in integrated watershed programmes such as Jalyukt Shivar Yojana. The Green Climate Fund (GCF) is a new fund under the UN and is guided by the principles and provisions of the UN Framework Convention on Climate Change. The 2030WRG is hosted by the International Finance Corporation and is a public-private-civil society collaboration for water resources reform in developing economies. Its ultimate aim is to close the gap between water demand and supply by the year 2030.

Centre has declared entire Assam as a “disturbed” area under the controversial Armed Forces (Special Powers) Act (AFSPA) for one more month, citing various violent activities by insurgent groups ULFA, NDFB, and others.

India’s leading FMCG Britannia Industries would set up its largest plant in Maharashtra in a food park at Ranjangaon. The company was also planning to set up a diary project at the food park with a capacity of seven lakh litres per day. 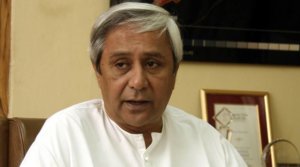 Odisha Chief Minister Naveen Patnaik emerged as the most sought after politician in the State having above half-a-million followers on the microblogging site Twitter. Mr. Patnaik is closely followed by Union Minister Dharmendra Pradhan having 4.56 lakh followers and BJD MP Baijayant Panda’s 2.7 lakh followers. 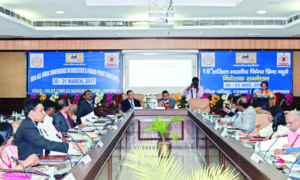 Union Home Ministry passed an order to merge the three-decade old National Crime Records Bureau (NCRB) with Bureau of Police Research and Development (BPRD). Government has taken this decision with an aim to improve administrative efficiency and optimal utilization of resources. The BPRD Director General (DG) will be the head of the merged new entity, where the NCRB Director, an Additional DG rank post will report to the former.

Over 100 delegates from 10 ASEAN countries – Brunei, Cambodia, Lao PDR, Myanmar, Malaysia, Indonesia, the Philippines, Singapore, Thailand, and Vietnam – will participate in the India-ASEAN Youth Summit to be held in Bhopal from August 14-19. External Affairs Minister Sushma Swaraj and Madhya Pradesh Chief Minister Shivraj Singh Chouhan will be among the key speakers at the event.

PNB customers have to pay charges for depositing cash above Rs. 5,000 in a non-base branch 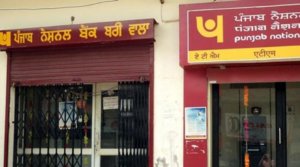 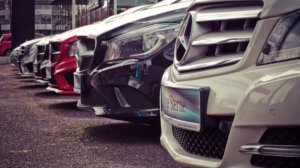 Sports utility vehicles (SUVs) and luxury cars, which became cheaper after the rollout of the goods and services tax (GST), may now cost more as the GST Council, has decided to raise cess on them from 15% now to up to 25%. The proposal to raise the ceiling of cess covers large motor vehicles with capacity for 10-13 persons, mid segment and large cars, sports utility vehicles, mid segment hybrid cars and other hybrid vehicles, all of which at present attract 15% cess.

Mastercard and PayPal have expand their partnership into Asia Pacific

Mastercard and PayPal have announced an extension of their partnership into Asia Pacific for making MasterCard a clear payment option within PayPal. PayPal will add Mastercard as a payment method to their e-wallet and consumers can make it their default payment option. 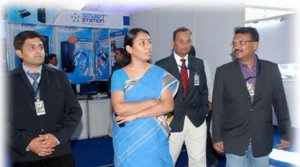 Senior bureaucrat S Aparna, presently Principal Secretary to Gujarat Chief Minister Vijay Rupani, has been appointed as an Executive Director in the World Bank in the US. As the Executive Director at World Bank, Ms. Aparna will represent the constituency of India, Bangladesh, Bhutan and Sri Lanka. Aparna has been appointed in place of S C Garg, who has recently taken over as Secretary, Department.

Iran signs MoU with Renault, it is the biggest ever car deal 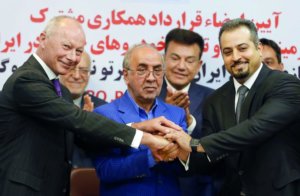 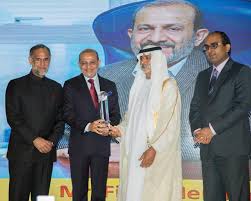 Firoz Merchant, an Indian businessman in the United Arab Emirates (UAE), who has spent over USD 4 million to help free prisoners languishing in jails due to non-payment of debts, has been honoured with UAE’s prestigious Community Service Medal. 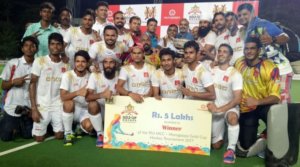 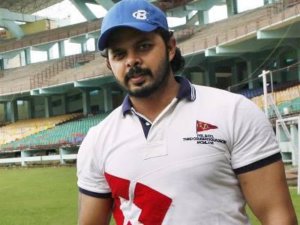 Kerala High Court ordered Board of Control for Cricket in India (BCCI) to lift the life ban imposed on Cricketer Sreesanth in the wake of the 2013 IPL spot-fixing scandal.