India celebrates Independence day on 15th August annually and we are in 72nd year to celebrate the freedom of India. Independence Day is a symbol of unity after freedom. The day is to remember the people who sacrificed their lives for our nation. Every year Independence Day events will be organized in a historical site Red Fort, New Delhi. On the eve the prime minister hoists the Indian flag, and the President of India delivers the Address to the Nation. Celebrate Independence Day with your friends and family by sharing the love. Here you can get some Exciting Facts behind the Flag that Student should know. 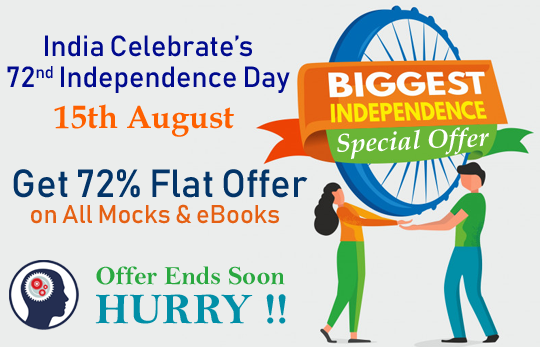