In India, Republic Day is celebrating as a national festival every year on 26th January. This holiday festival celebration was celebrated since 26th January 1950. After that, the New Constitution of India came into force on 26th January 1950 which was replaced the Government of India Act 1935. So our Indian Government declared as a national holiday. On this special day every year we are celebrating to honor and pride our Indian constitution as well as our freedom fighters. 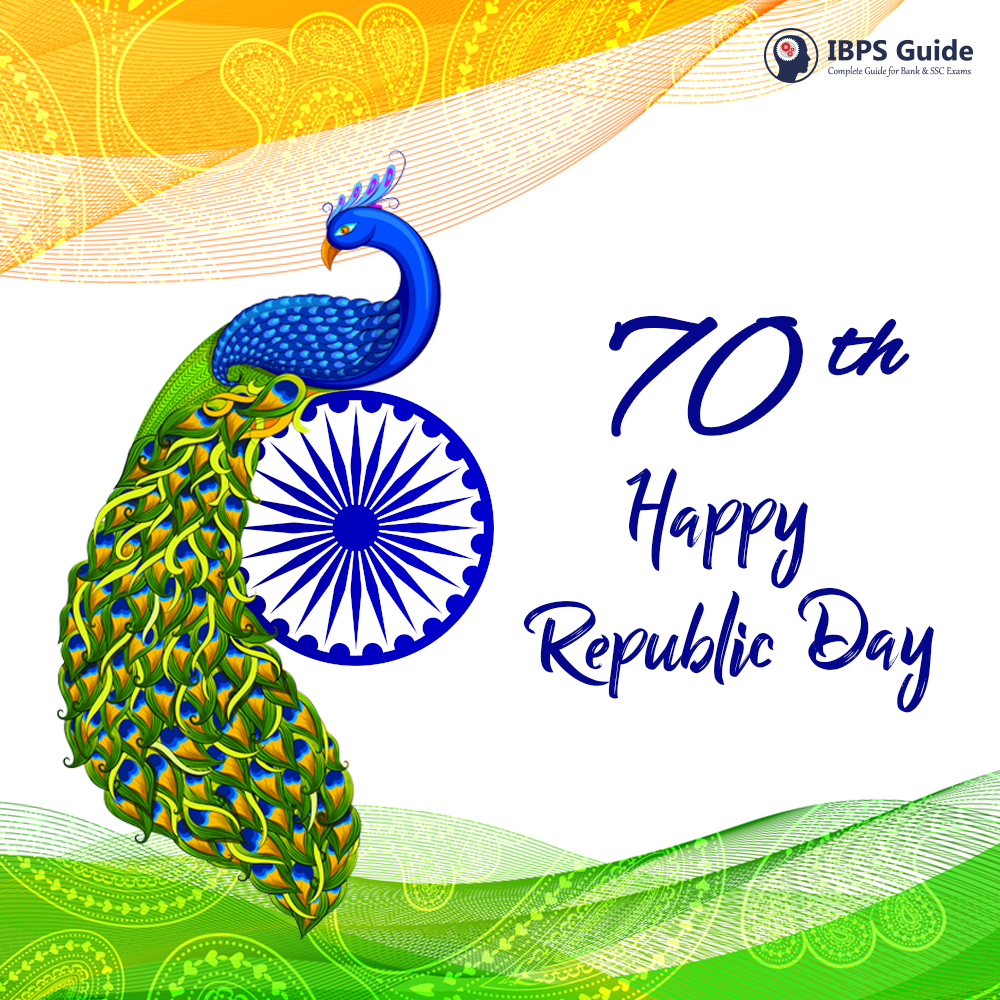 What’s the Special on this day?

India will celebrate its 70th Republic day on 26th January 2019. Every Year a special guest has used to invited for our Republic day. This year for 2019, “Matamela Cyril Ramaphosa” the current president of South Africa will be a chief guest for the 70th Republic Day of India. Also the father of our nation Mahatma Gandhi’s 150 birth anniversary is celebrating throughout India. There was a close relationship between Mahatma Gandhi and South African people. So He was chosen especially for Republic day occasion. Every year Government of India organizes major events in National capital on this day. A glorious parade was held in Red Fort situated in New Delhi. Our major armed forces Army, Navy and Air force have participated in the parade with their finery and decorations. The parade was headed by our President who is commander-in-chief. Prime Minister of India will inaugurate the ‘National War Memorial’ near India Gate on the major events to honor our Indian soldiers who sacrificed their lives. The Soldiers of our Armed forces, students from the schools and common people were honored with various national awards. A lot of people get to assemble at Rajpath to visit the delightful events.

Republic Day is not just a national festival; it is a symbol of constitutional democracy and independence. Now we are breathing the freedom air and lives in the independent nation. So on this day everyone from our nation should honor our freedom fighters and thank them for their huge sacrifice to got freedom for our nation.