The ICC Awards have honored some of the biggest players in men’s and women’s international cricket. Each award is voted for by a specially selected academy, which consists of former players, respected members of the media and match officials.

This year there is a new category for “ICC Fan’s Moment” of the year which attracts cricket fans of the world over to vote on which moment at an ICC event created the most impact for them.

NOTE: Virat Kohli became only the third cricketer to be named the captain of International Cricket Council’s (ICC) Test and ODI teams in the same year. 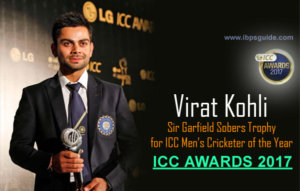 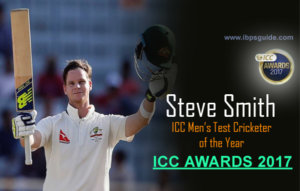 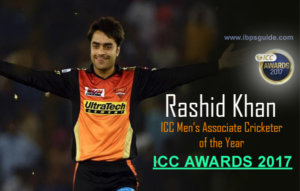 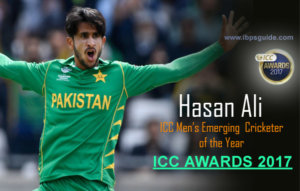 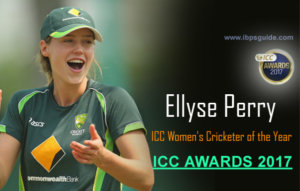