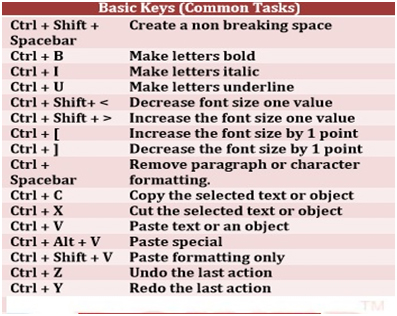 Authorization is the function of specifying access rights to resources related to information security and computer security in general and to access control in particular. More formally, “to authorize” is to define an access policy.

Authentication is the act of confirming the truth of an attribute of a single piece of data or entity. It might involve confirming the identity of a person by validating their identity documents, verifying the validity of a website with a digital certificate, tracing the age of an artifact by carbon dating, or ensuring that a product is what its packaging and labeling claim to be. In other words, Authentication often involves verifying the validity of at least one form of identification.