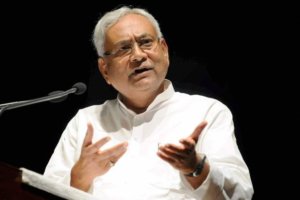 The Bihar Cabinet has approved reservations for persons with disabilities in government jobs and educational institutions. The cabinet gave its approval during a meeting presided by Chief Minister Nitish Kumar. The provision has been brought in accordance with the Persons With Disabilities Act, 2016. The cabinet also approved establishment of a state advisory board for the empowerment of ‘Divyangjan’ as envisaged in the Act. 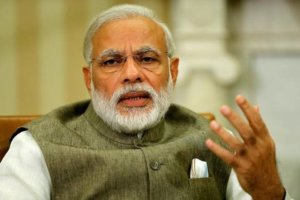 The recently constituted Economic Advisory Council to the Prime Minister (EAC-PM) held its first meeting in New Delhi to deliberate upon and lay out a roadmap to give a leg up to the Indian economy in the short term after GDP growth for the first quarter fell to a three-year low of 5.7%. The EAC-PM is chaired by Dr. Bibey Debroy. Key issues for the discussion include ways to boost consumer demand, attract private investments and measures to incentivize job creation in the country, people familiar with the agenda said. 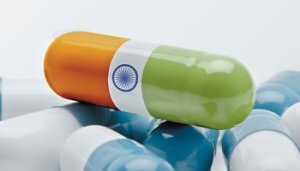 With 13.7 percent contribution to the global pharmaceuticals and biotechnology workforce, India has emerged as the second largest market for the industry, a report by professional networking giant LinkedIn has revealed. The report, detailed in the newly released e-book “The Indian Pharma and Biotech Industry”, showed that while New Delhi, Kolkata, and Chandigarh are thriving grounds for talent in this sector in India, talent migration is highest to the US. Talent migrating to other countries mainly comprises of researchers, scientists, quality assurance professionals, statistics programmers and data analysts.

HSBC (Hongkong and Shanghai Banking Corporation) announced the launch of a mobile app – Trade Transaction Tracker – to help customers track the status of their trade transactions on a real-time basis. This feature has been built into the existing HSBCnet mobile application and has been launched in selected countries in which HSBC operates, including India. It will provide a global view of import and export documentary credit and collections transactions, across markets in one single app.

SBI to Set Up Country’s Largest Innovation Centre at Mumbai 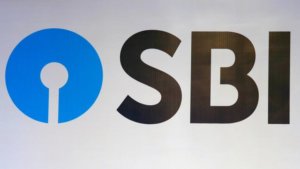 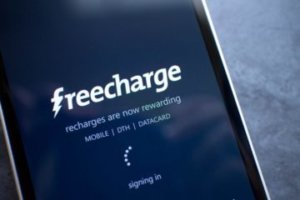 Axis Bank Ltd has recently completed the acquisition of mobile wallet firm Freecharge and appointed Sangram Singh as its CEO.  He has replaced Jason Kothari. Freecharge presently has a revenue of about Rs80 crore. Snapdeal had bought Freecharge in April 2015 for an estimated $400 million or over Rs2,500 crore at current rates. 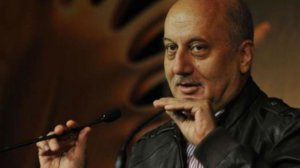 Actor Anupam Kher has been appointed the new chairman of Film and Television Institute of India (FTII), located in Pune. He succeeds former television actor Gajendra Chauhan. Mr. Kher has appeared in over 500 films and has been part of the theatre circles. He has previously held the post of chairman of the Central Board of Film Certification and the National School of Drama.

Consumer Electronics major LG Electronics India announced the launch of an exclusive OEM co-branded card in partnership with Bajaj Finserv. As per the company, the co-branded card will enable customers to buy all LG products at no-cost EMI option across all LG formats. It will be available to customers buying LG products on a minimum invoice amount of Rs 7,000 and maximum of up to Rs 2 lakh. 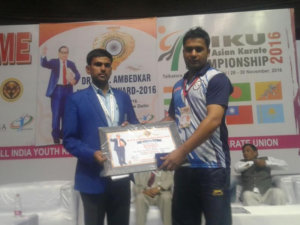 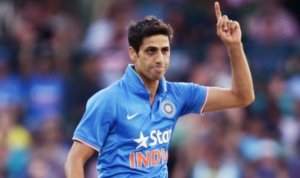 Indian pacer Ashish Nehra has confirmed his retirement from International Cricket. He will play his last match against New Zealand on November 1, 2017. The 38-year-old has represented India for 18 years. He has played 17 Tests, 120 ODIs and 26 T20Is for India, taking 235 international wickets. 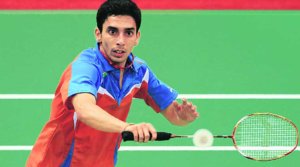 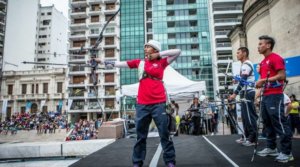 Mixed pair of Jemson Ningthoujam and Ankita Bhakat clinched the gold medal as India returned with three medals from the World Archery Youth Championship in Rosario, Argentina. This is India’s first world title at the youth championships since Deepika Kumari’s victories in 2009 and 2011. India also bagged one silver and one bronze in a promising show by the youngsters. 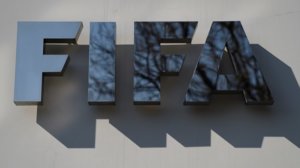 FIFA has decided to suspend the Pakistan Football Federation (PFF) with immediate effect in accordance with the decision of the Bureau of the FIFA Council on account of undue third-party interference. The national and club teams will not be allowed to take part in international competitions till the suspension is lifted. FIFA suspended PFF since its accounts were in control of a court-appointed administrator, which is against FIFA rules. The suspension will be lifted when the body becomes independent.