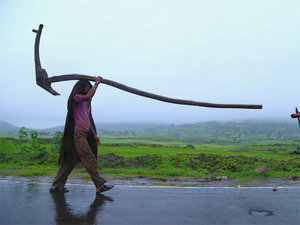 Chief Minister of Maharashtra Devendra Fadnavis has released a sum of Rs 4,000 crore under the first phase of the over Rs 34,000 crore farm loan waiver scheme. In the first phase, will cover more than 8 lakh farmers, Fadnavis stated as he listed initiatives taken by his government towards increasing investment in the agriculture sector. The State Government has released Rs 4,000 crore of which Rs 3,200 crore will be for writing off the loans of 4.62 lakh farmers. The remaining Rs 800 crore will be in the form of incentive for 3.78 lakh farmers who are paying their loans on time. 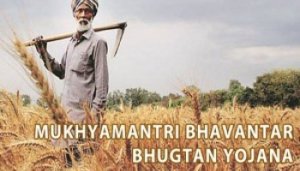 Madhya Pradesh Chief Minister Shivraj Singh Chouhan inaugurated the ambitious ‘Bhavantar Bhugtan Yojna’ for the farmers of the state. Madhya Pradesh is the first state to lend money to farmers at zero percent interest. The government has approved a web of irrigation projects across the Sagar District which will cover 96-hectare fields. 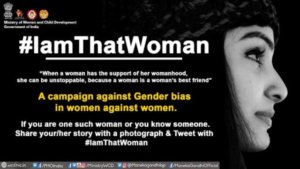 In an attempt to end Gender bias in women against women, the Ministry of Women and Child Development is undertaking an online campaign #IamThatWoman. Through the campaign, the Ministry seeks to highlight the various aspects of women standing ‘by’ and ‘for’ women. Ministry of WCD has urged people to shun stereotypes associated with women harming other women.

Google Viewed as Most Authentic Brand in India: Survey 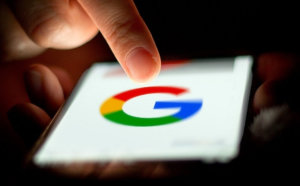 Indian consumers regard Google as the most authentic brand, even though Amazon.com tops the list globally, reveal results of the 2017 “Authentic Brands Study” by the new survey of global communications agency Cohn & Wolfe. In India, Google is followed by Microsoft, Amazon.com, Maruti Suzuki and Apple. Globally, Apple takes the second spot after Amazon in the authenticity race.

The Income Tax Department has launched an ‘online chat’ service for taxpayers so that they can seek answers to their basic queries and doubts relating to direct tax issues. A window has been hosted on the main page of the department’s website — www.incometaxindia.gov.in/ — with a prominent icon stating ‘Live Chat Online – ask your query.’ A team of experts from the department and independent tax practitioners has been deputed to answer the general queries of a taxpayer. The first-time initiative is aimed to enhance taxpayer services in the country.

The Central Board of Direct Taxes (CBDT) provides inputs for policy and planning of direct taxes in India and is also responsible for the administration of direct tax laws through the IT Department.

Sushil Chandra is the present chairperson of the Central Board of Direct Taxes (CBDT).

India Signs Pact to Send Interns to Japan for Training 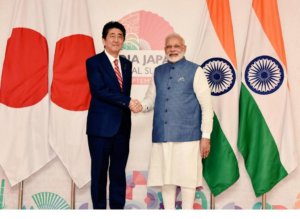 India has signed a Memorandum of Co-operation (MoC) with Japan to send youngsters there as technical interns for on-the-job training for a period of three to five years. The MoC on Technical Intern Training Programme was signed by Skill Development Minister Dharmendra Pradhan and Japanese Minister of Health, Labour, and Welfare with Katsunobu Kato in Tokyo. India is the third country with which Japan has signed the MoC. 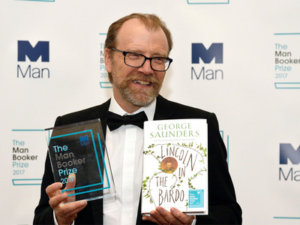 US author George Saunders has won the 2017 Man Booker Prize. He became only the second American writer to win Britain’s renowned Prize, which was awarded for his first full-length novel “Lincoln in the Bardo”. The prize was announced at a ceremony in London. Judges for the prestigious English-language literary award praised the book as utterly original that chronicles the death of Abraham Lincoln’s 11-year-old son Willie using the accounts of hundreds of narrators.

The 2016 Man Booker Prize went to ‘The Sellout’ by Paul Beatty. 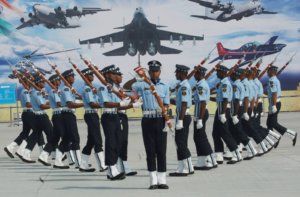 The Indian Air Force (IAF) launched an innovative health mobile App named `MedWatch’ on the occasion of its 85th anniversary. It was launched by Air Chief Marshal BS Dhanoa during the Air Force Commanders’ Conference in New Delhi. The Mobile app was launched to keep up with the Prime Minister Narendra Modi’s vision of ‘Digital India’. 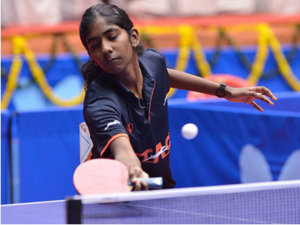 India’s young paddler Selena Selvakumar completed a golden sweep in the Egypt Junior and Cadet Table Tennis Open, adding the junior girls’ singles and doubles titles at Sharm El Sheikh in Egypt. The 17-year-old Chennai had claimed the Girls’ Team gold earlier to make it three out of three. She remained unbeaten all through this elite 2017 ITTF World Junior Circuit event. 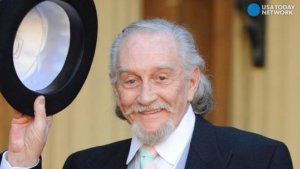 Roy Dotrice, a veteran British actor, died in London. He was 94. Dotrice was known for his role as Leopold Mozart in the Oscar-winning film Amadeus and his many theater and TV roles. He won many accolades throughout his lengthy career including a Tony Award in 2000 for his role in the Broadway revival of A Moon for the Misbegotten.