At its 41st Session in February 2010, the United Nations Statistical Commission proposed celebrating 20th October 2010 as World Statistics Day. Acknowledging that the production of reliable, timely statistics and indicators of countries’ progress is indispensable for informed policy decisions and monitoring implementation of the Millennium Development Goals, the General Assembly adopted on 03rd June 2010, which officially designated 20 October 2010 as the first-ever World Statistics Day. 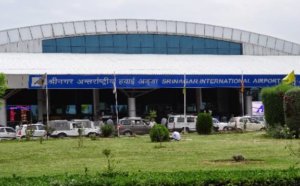 Jaipur and Srinagar Airport got first and second rank respectively in the category of 2-5 million passengers in Airport Council International (ACI)-Airport Service Quality (ASQ) Survey. Dr.Guruprasad Mohapatra, Chairman, Airports Authority of India (AAI) and his team received the ACI-ASQ Award at a function held in Mauritius. This is for the second consecutive time Jaipur Airport has been rated the Best Airport in the World in the traffic volume of 2 to 5 million passengers per year. Jaipur was ranked as the Best Airport in the same category in 2016 also. 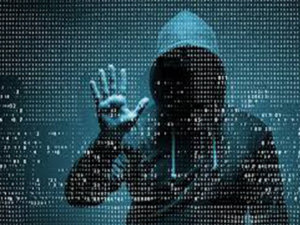 Canada has been chosen as the partner country for the 23rd edition of Technology Summit which is scheduled to be held from 14th – 15th November, 2017 in New Delhi. This event is India’s largest knowledge and technology conference and exhibition. It is jointly organised by the Confederation of Indian Industry (CII) and the Indian Department of Science and Technology (DST).

Banks to Provide Funds at 7% to Women SHGs under DAY-NRLM: RBI 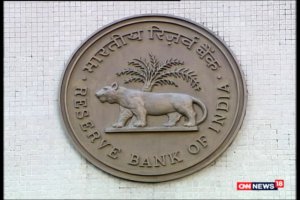 The RBI has issued guidelines to banks will provide funds to women self help groups, SHGs, in rural areas at 7 per cent under the Deendayal Antyodaya Yojana – National Rural Livelihoods Mission (DAY-NRLM) in the current fiscal (2017-18). The central bank has revised guidelines on interest subvention scheme under DAY-NRLM, as received from the Ministry of Rural Development for implementation by 21 public sector banks and 19 private banks. 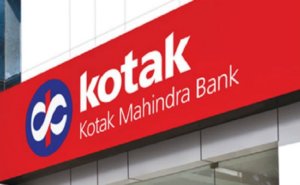 Kotak Mahindra Bank in collaboration with financial technology firm Zeta has launched a multi-wallet digital prepaid solution for salaried employees named ‘Paymint’. Through Paymint’s single digital interface, which is powered by Zeta, corporate entities will be able to manage multiple reimbursements and allowances offered to employees including meal vouchers, medical reimbursements, travel allowances, conveyance and other similar allowances. Paymint will not only help corporate to get rid of cumbersome process of executing employee benefits programme but will also simplify the process for employees. 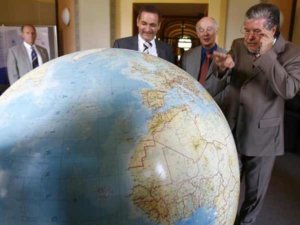 Environmental scientist Hans Joachim Schellnhuber has received Blue Planet Prize, world’s most prestigious award for pioneers in environmental science. Schellnhuber has been awarded the Blue Planet Prize for establishing a new field of science, Earth System Analysis, and introducing most influential concepts including the notion of tipping elements in the climate system. Gretchen Daily of Stanford University, USA is the second recipient of the Blue Planet Prize. She has been awarded for her research about biodiversity and natural capital. 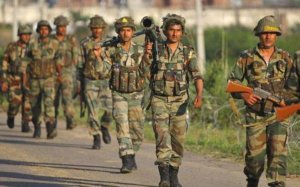 With the slogan of“Jawan aur Awaam Amun Hai Muqam”( Army and Locals together, peace will prevail ), 19 batch Rashtriya Rifles of the Indian Army organised ‘Jashn-e-Breng’ festival in Kokernag village of the Anantnag district to promote peace and brotherhood between security forces and the local population.

Exercise INDRA-2017, the first ever Tri Services Joint Exercise between Indian and Russian Armed Forces begun in Vladivostok, Russia. The previous editions of INDRA Exercise between India and Russia were single service bilateral exercise. ‘INDRA-2017’ marks the first bilateral exercise in which all the three Services of the Armed Forces viz. Army, Navy & Air Force of India and Russia will participate. 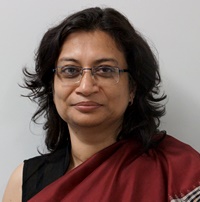 Indian cricket team coach Ravi Shastri is the world’s highest-earning cricket coach in the world. He is paid  around 1.17 million dollars per year from the BCCI which is more than the salary of Indian cricket team’s captain Virat Kohli. But most importantly it does not include the money he earns from advertising. Next to Ravi Shastri, the Australia coach Darren Lehmann who earns around $0.55 million.