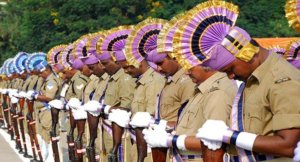 The National Police Commemoration Day is observed every year on 21st October remembering the brave policemen who sacrificed their lives while discharging their duties. Rich tributes are paid to the martyrs on this day. On October 21st 1959, twenty Indian soldiers were attacked by the Chinese troops in Ladakh. This altercation between the troops led to the death of ten policemen. Seven of the others who were also imprisoned, managed to escape from the Chinese troops. 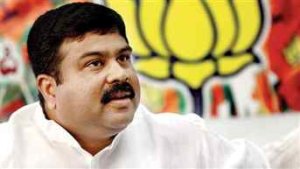 Petroleum Minister Dharmendra Pradhan has inaugurated the first phase of Piped Natural Gas supply system in Bhubaneswar, Odisha. In the first phase, 255 houses in Nalco Nagar in Chandrasekharpur of Bhubaneswar were supplied with environment-friendly PNG. As part of the City Gas Distribution project, around 25 thousand households in twin-city Bhubaneswar and Cuttack would get PNG connection by end of next year. The overall capital expenditure for the Bhubaneswar and Cuttack gas distribution projects will cost around Rs. 1700 crore.

Cleaning Ganga: Varanasi to get 2 new STPs by March Next Year 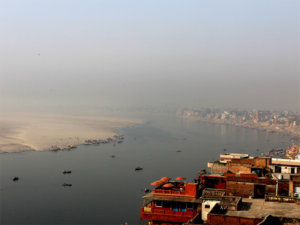 Prime Minister Narendra Modi’s parliamentary constituency Varanasi will soon get two sewage treatment plants as part of the government’s bid to curb Ganga water pollution. The sewage treatment plants, having a total 260 million litres daily capacity, will be commissioned at Varanasi’s Dinapur and Goitha before March next year. The government had recently awarded the contract for constructing 50 MLD (million litres daily) capacity STP at Ramana in Varanasi. 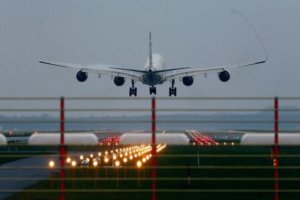 The Centre has given green clearance for a greenfield airport project at Hirasar, about 28 km from Rajkot in Gujarat, at a cost of over Rs. 1,400 crores. The state government has proposed a new airport in Rajkot district as the existing one is small and the earlier plan to extend the current runway could not materialise because of high land cost. The Environment Ministry has given the environment clearance to the Gujarat State Aviation Infrastructure Company Ltd (GSAICL) for development of a greenfield airport at Rajkot. 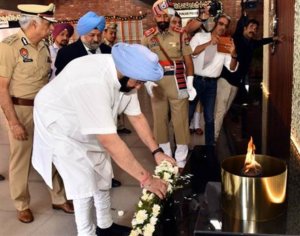 A five-member committee, headed by Prasar Bharati Chairman A Surya Prakash, has been formed to select the candidate for the post of editor-in-chief of Rajya Sabha TV (RSTV). Rajya Sabha Secretariat stated in an order that other members of the Search-cum-Selection Committee are Rajya Sabha MP Swapan Dasgupta, Prasar Bharati CEO Shashi Shekhar Vempati, Additional Secretary (Personnel) in the Rajya Sabha Secretariat PPK Ramacharyulu and journalist Rahul Srivastava. Rajya Sabha TV is owned and operated by the Upper House of Parliament and the vice-president is its chairman. 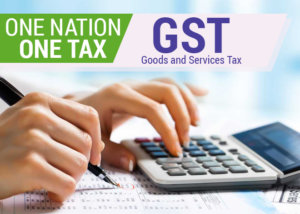 Goods and Services Tax Network (GSTN) has launched an excel-based offline tool for businesses to file initial GSTR- 3B returns. GSTN, in a statement in New Delhi, stated that taxpayers can download the offline utility from the GSTN portal and after fill in the data the file can be uploaded on GST portal. After uploading of the return to the GST Portal, the taxpayer has to preview the form, complete formalities like submit, offset the liability and file their GSTR-3B Return using digital signature or electronic verification code. 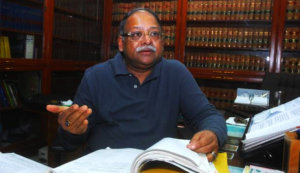 Within months after the Centre gave him an extension, Solicitor-General of India Ranjit Kumar, the second highest ranking law officer of the government, resigned with immediate effect. Mr Kumar, a successful senior advocate who joined the government’s team of law officers in the Supreme Court in 2014, cited personal reasons and family commitments for his decision to opt out. His tenure of three years as Solicitor General had ended on June 6, 2017, but the government had extended the tenure on an ad hoc basis. 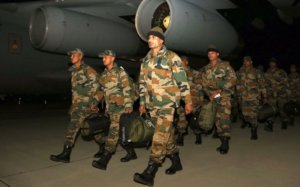 The first-ever Tri Services Joint Exercise between Indian and Russian Armed Forces, INDRA-2017 began near Vladivostok in Russia. Two indigenously built Indian Naval ships INS Satpura and INS Kadmatt reached Vladivostok Port and were given a traditional ceremonial welcome. The Indian contingent for the Exercise is led by the Task Force Commander Major General ND Prasad. The Exercise INDRA in its previous nine editions has been conducted as a single service exercise alternately between the two countries. 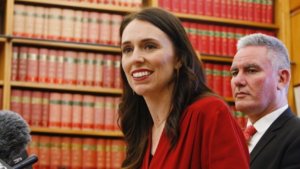 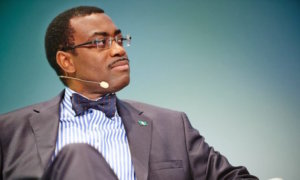 AKINWUMI AYODEJI ADESINA, the President of the African Development Bank (AfDB), will be recognized as the 2017 World Food Prize Laureate. He was Nigeria’s former Minister of Agriculture and rural development. Through his roles over the past two decades with the Rockefeller Foundation, at the Alliance for a Green Revolution in Africa (AGRA), and as Minister of Agriculture of Nigeria, Dr. Adesina has been at the forefront of galvanizing political will to transform African agriculture through initiatives to: expand agricultural production, thwart corruption in the Nigerian fertilizer industry and exponentially increase the availability of credit for smallholder farmers across the African continent.