United Nations Day is observed globally on 24 October. UND 2017 marks the 72nd anniversary of the UN Charter’s entry into force and celebrates everything that the UN represents and has achieved since its establishment in 1945. All the member states of the United Nations contribute finances to its operation to help further its goals.

2nd World Congress on Marxism to be Held in Beijing 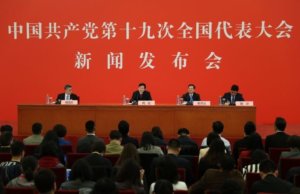 The 2nd World Congress on Marxism is scheduled to be held at Peking University in Beijing, China in May 2018. The theme of this conference is “Marxism and the Current World and China”. The congress coincides with the 200th anniversary of Karl Marx’s birth and 40th anniversary of China’s reform and opening-up.

Gitanjali Rao, an 11-year-old Indian-American schoolgirl, was named as “America’s top young scientist” for inventing a cost-effective, quick lead-contamination detector in water. The seventh-grade student was inspired by the large-scale lead contamination in water in Flint, Michigan, that came to light recently. Rao won $25,000 for taking the top position at the 2017 Discovery Education 3M Young Scientist Challenge.

The United Nations Population Fund (UNFPA) Executive Director Dr. Natalia Kanem has launched the 2017 State of World Population report in London, UK. The new UNFPA report has been entitled as “Worlds Apart: Reproductive Health and Rights in an Age of Inequality.” As per the report, economic inequality goes hand in hand with inequality in reproductive health. As of 2017, half of 1.6 billion women of reproductive age living in developing regions want to avoid a pregnancy.

Headquarters of UNFPA is located in – New York, US

Only about half of the world’s women hold paid jobs

Globally, women earn 77 per cent of what men get

The State Bank of India has launched the second edition of its Hackathon named ‘Digitize For Bank.’  This hackathon will be held from 1st to12th November 2017. It is presented by SBI Collaborative Innovation Centre (CIC). This edition focuses on four ‘Cognitive’ themes namely Facial Recognition, Signature Recognition, Voice based Authentication and Cheque Truncation Value Enhancers. 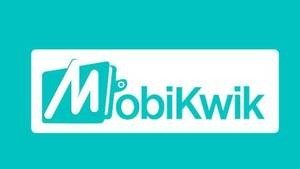 IndusInd Bank, in association with MobiKwik had announced the launch of a co-branded wallet ‘IndusInd MobiKwik’ that allows its customers to pay at the MobiKwik merchant network using their accounts, with a ’Direct Debit Feature’. The direct debit feature will allow IndusInd Bank account holders to link their accounts just once and pay using the co-branded app as and when required, thereby eliminating the need to load the MobiKwik prepaid wallet separately. 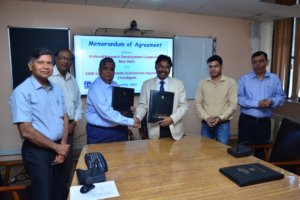 National Research Development Corporation (NRDC) has signed an MoU each with European Business Technology Centre (EBTC) and Lovely Professional University. EBTC is a not-for-profit organization facilitating Europe-India cross-border collaboration in technology transfer and IP management. The MoU is for capacity building in intellectual property management by organizing training programmes in IP management and patent research and analysis and commercialization of IPRs. 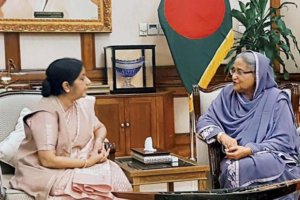 Bangladesh has signed a long-term sales and purchase agreement with an Indian refiner to import gas oil to meet the country’s energy demand. The deal between Bangladesh Petroleum Corp. (BPC) and Numaligarh Refinery Ltd (NRL) was signed in presence of India’s external affairs minister Sushma Swaraj, who arrived in Dhaka recently on a two-day visit to discuss bilateral issues. Under the deal, BPC will take up to 250,000 tonnes of gas oil each year from NRL for the first three years of the deal to the BPC’s northern fuel depot via a 131-km (79 mile) pipeline, which will be built by India. 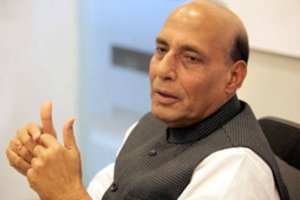 Union Home Minister Rajnath Singh announced that former Director IB Dineshwar Sharma was handpicked by the Ministry of Home Affairs (MHA) to hold a dialogue with stakeholders of Jammu and Kashmir. A sustained dialogue will be initiated with all shades of opinion in Kashmir Valley.

Rajiv Jain is the present Director of Intelligence Bureau (IB) 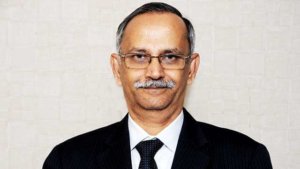 NS Venkatesh has been appointed as Chief Executive Officer of the Association of Mutual Funds in India (AMFI). The post was lying vacant after CVR Rajendran stepped down from the position in December 2016. Prior to joining AMFI Mr. Venkatesh was executive director at Lakshmi Vilas Bank. 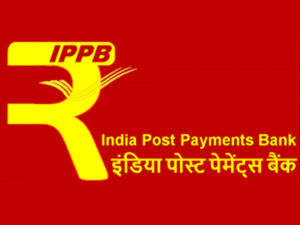 India Post Payments Bank (IPPB) has appointed Mr. Suresh Sethi as its Managing Director & Chief Executive Officer. Mr Sethi was the former MD of Vodafone M-Pesa Ltd. Mr. Sethi takes over from the dynamic leadership of Mr. A.P. Singh who had been the interim MD & CEO of IPPB since January 2017.

IPPB is Headquartered in New Delhi 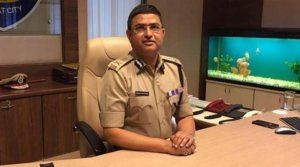 Alok Kumar Verma is the present Director of CBI. 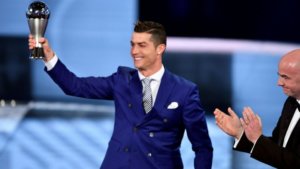 Real Madrid star Cristiano Ronaldo has beaten Lionel Messi and Neymar to win the Best FIFA Men’s Player award for the second year running. Ronaldo was presented the award at The Best FIFA Football Awards ceremony in London, UK. The award, which covers the period of November 2016 to July 2017, is voted by national team coaches, captains, selected media and fans.

Other Awards presented in the ceremony are as follows

The Fair Play Award went to Slovacko’s Francis Kone, who saved the life of Martin Berkovec during a Czech First League game.

Juventus’ Italian goalkeeper Gianluigi Buffon was named the best goalkeeper of the year. 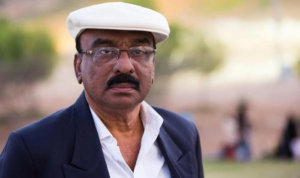 Veteran Malayalam director I V Sasi, best known for his films “Avalude Ravukal” and “Devasuram” died. He was 69. His debut directorial venture was “Ulsavam”, which released in 1975.