Maharashtra Govt Adds 18m to Shivaji statue, to be World’s Tallest at 210m 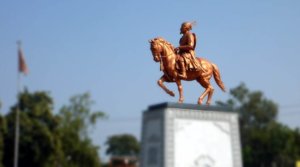 The 210-metre-high statue of Chhatrapati Shivaji Maharaj has received environmental clearance, making it the world’s tallest statue, once built. the Maharashtra government plans to build it in the sea off the Mumbai coast. The Maharashtra Coastal Zone Management Authority (MCZMA) approved the government’s application to increase the height from the earlier proposed 192 metres. Currently, the Spring Temple Buddha statue, which stands at 208 metres in China, is the world’s tallest statue. 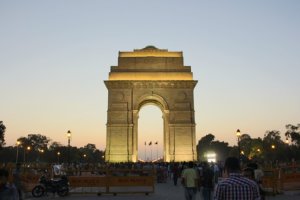 The ninth edition of CMS Vatavaran – an international film festival on environment and wildlife – has begun in New Delhi. It will showcase 113 films, including four from Kashmir, one of the most ecologically sensitive zones facing the threat of global warming. The theme of the fest is “Conservation 4 Water”. The festival aims to create awareness and sensitize people through films and discussions regarding water conservation and the inter-connectedness of climate change and water.

The event is supported and partnered by Ministry of Environment Forest and Climate Change, National Geographic, UNESCO, UNDP and WWF. 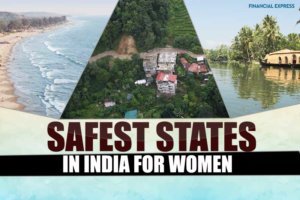 Goa is safest for girls, and Bihar least safe, according to a newly-formed Gender Vulnerability Index  (GVI) by NGO Plan India. National Capital Delhi ranks only better than Bihar and Uttar Pradesh. The GVI attempts to “generate a normative consensus” on the status of girls and women in India and takes into account four core dimensions: Education, health and survival, poverty, protection. The GVI has analyzed the situation of girls and women in the country on the four dimensions and developed a multidimensional composite index with over 170 indicators. 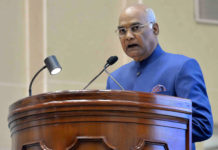 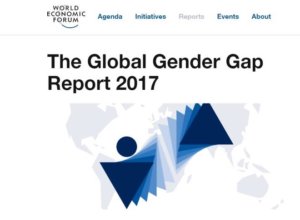 India slipped 21 places on the World Economic Forum’s Global Gender Gap index to 108, behind neighbours China and Bangladesh, primarily due to less participation of women in the economy and low wages, according to the WEF Global Gender Gap Report 2017. India’s latest ranking is 10 notches lower than its reading in 2006 when the WEF started measuring the gender gap. According to the Report, India has closed 67 percent of its gender gap. Bangladesh ranked 47th while China was placed at 100th.

Klaus Schwab is the Founder and Executive Chairman of WEF. 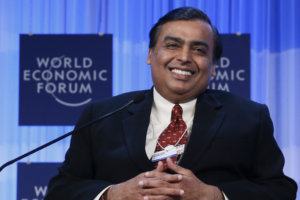 Chairman of Reliance Industries Limited (RIL) Mukesh Ambani overtook China’s Hui Ka Yan to become Asia’s richest person with a total wealth of $42.1 billion, according to Forbes’ real time billionaire’s list. Ambani’s personal wealth rose by $466 million. On the other hand, wealth of China Evergrande Group’s Chairman Hui Ka Yan slumped by $1.28 billion to $40.6 billion. Globally, Ambani stood at the 14th spot on Forbes’ real time billionaire’s list, which is based on the value of person’s stock holding and assets on a real time basis. 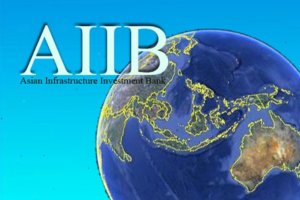 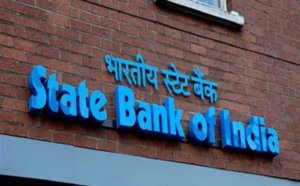 The country’s largest lender State Bank of India (SBI) slashed benchmark lending rate by 0.05 per cent across maturities. The reduction in the marginal cost of funds based lending rate (MCLR) came after a gap of almost 10 months. The bank had last cut the rate on January 1, 2017. The move by the SBI will trigger rate cut by other lenders. With the reduction, the MCLR for one year has come down to 7.95 percent from 8 percent, SBI website said. The new rate would be effective November 1, 2017.

Neelmani N. Raju has been appointed as Karnataka’s first woman Director General and Inspector General of Police. She will take over from Rupak Kumar Dutta, who is retiring from service. 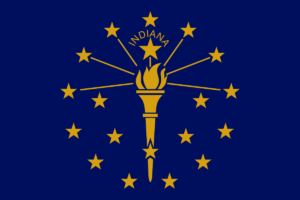 Indiana, a State in the US, and Karnataka have signed an agreement to establish sister-state ties for cooperation in economic, educational and cultural fields. The two states will focus on workforce development, academic co-operation, information and communications technologies, advanced manufacturing, and materials. The agreement was signed between Indiana Governor Eric J Holcomb and Priyank Khage, Karnataka Minister for IT, BT and Tourism.

Assam government has MoUs and Terms of Reference (ToR) with Singapore for skilling youth of the state. The MoU and ToR for North East Skills Centre (NESC) were signed between Skill, Employment and Entrepreneurship Department, of Assam government and ITE Education Service, Singapore. An MoU for Guwahati City Greening was inked between the Guwahati Metropolitan Development Authority and Singapore Corporation Enterprise.

Noted Malayalam Poet and literary critic, K Satchidanandan, has been selected for Ezhuthachan Puraskaram 2017. This is Kerala government’s highest literary honour. The award is for his contributions to Malayalam literature and poetry. This award has been Instituted in the name of Ezhuthachan, the father of Malayalam language, the award carries a cash prize of Rs 5 lakh and a citation. 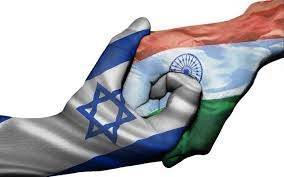 A 45 member contingent of the Indian Air Force had left for Israel to participate in exercise ‘Blue Flag-17’. Blue Flag is a bi-annual multilateral exercise which aims to strengthen military cooperation amongst participating nations. Indian Air Force is participating with the C-130J special operations aircraft along with Garud commandos. The exercise is being conducted at Uvda Air Force Base in Israel.

The team consists of personnel from various combat elements of the IAF and is led by Gp Capt Maluk Singh VSM.

This is the first time the Indian Air Force is operating with Israeli AF in a multilateral exercise setting.

Air Chief Marshal Birender Singh Dhanoa is the 25th Chief of the Air Staff of the Indian Air Force. 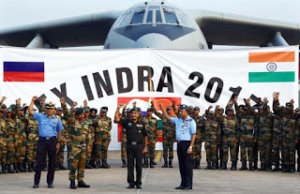