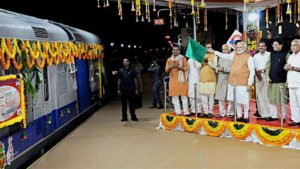 Prime Minister Narendra Modi dedicated the Bidar – Kalaburagi New Railway Line to the Nation by unveiling a plaque at Bidar Railway Station, in Karnataka. Prime Minister also flagged off the DEMU Service between Bidar and Kalaburagi. 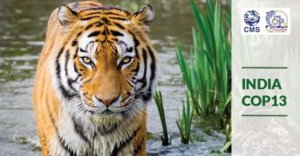 India will host the next United Nations (UN) global wildlife conference in 2020. India will host the next CMS Conference of the Parties CMSCOP13. It was officially announced at the closing CMSCOP12 plenary, in Manila, Philippines. The six-day 12th Meeting of the Conference of the Parties to the Convention on Migratory Species (CMS COP12) is the only international treaty devoted exclusively to migratory animal species. The theme of the Conference was ‘Their Future is Our Future – Sustainable Development for Wildlife and People’.

CMS COP is a triennial summit that brings together States through which migratory animals pass through.

The CMS COP is held once in three years. 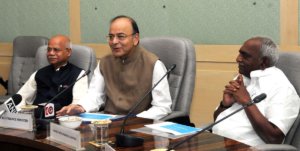 The Centre has made the use of Public Finance Management System (PFMS) mandatory for all central schemes. Finance Minister Arun Jaitley stated that making use of the PFMS mandatorily will ensure benefits of government schemes to reach the last mile. The move would help in tracking and monitoring the flow of funds to the implementing agencies. A total of 613 schemes of the central government will be covered under PFMS. The ambit of PFMS coverage includes central sector and centrally sponsored schemes as well as other expenditures including the Finance Commission grants. 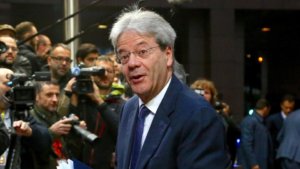 Prime Minister of Italy Paolo Gentiloni arrived in New Delhi on a two day visit to India. The visit aimed at strengthening the bilateral political and economic relations between the two countries. The last visit of the Italian Prime Minister to India was in February 2007.

The world’s first hybrid electric tram powered by hydrogen fuel cells has started running in China, marking a big step in the application of green energy in public transport. The tram was put into commercial operation for the first time in Tangshan, north China’s Hebei Province. With water being its only emission, the tram emits no pollutants. No nitrogen oxides will be produced as the temperature of the reaction inside hydrogen fuel cells is controlled under 100 degrees Celsius. The tram, having three carriages with 66 seats, can run for 40 kilometers at a maximum speed of 70 kilometers per hour after being refilled with 12 kilograms of hydrogen.

AU Small Finance Bank tied up with Small Industries Development Bank of India (SIDBI) to launch a Rs200 crore fund for providing loans to micro, small and medium enterprises (MSMEs). The program will fund term loans in the Rs25 lakh to Rs2 crore ticket size. Under the advice of Sidbi, AU Bank will play the anchor in this program as all the processes including disbursement, monitoring and recovery will be handled by them. The appraisal of the proposal shall be done jointly by AU Bank and SIDBI.

Chairman of Board of AU Small Finance Bank – Mannil Venugopalan 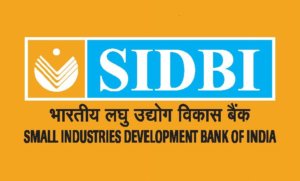 Small Industries Development Bank of India (SIDBI) has revamped its portal www.udyamimitra.in with enhanced features to provide easy access to credit and hand-holding services for micro small medium enterprises (MSME). The portal is mobile-enabled and provides a self-assessment module (auto assisting in categorization). It sends various information on registered MSMEs from time to time. It also allows loan applications to be perused and picked up by multiple lenders. 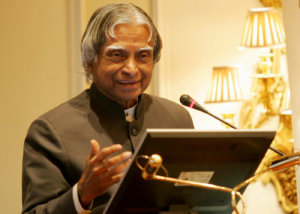 An illustrative book containing inspiring words of Dr A.P.J. Abdul Kalam was released online by Indian women cricket team captain Mithali Raj on the 86th birth anniversary of the former President. Titled “Dreamnation: Uniting a Country with Handwritten Dreams”, the book includes a collection of 200-plus handcrafted and handwritten postcards from across India. The book is Co-authored by Saji Mathew and Jubie John and published by Bloomsbury.

Other important books of Dr. Kalam includes My Journey (Book of Poems) and Wings of Fire.

Online travel solutions provider Cleartrip was named the ‘Best Mobile App for Travel and Leisure’ at the Mobexx Awards 2017. The award was conferred for the success that it has had on the mobile platform, seen by many as the future of advertising and brand marketing. IIT-Roorkee won Schneider’s ‘Go Green in the City’ contest held in Paris. 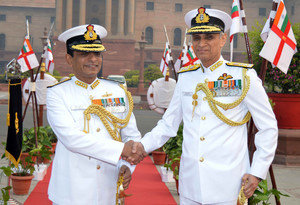 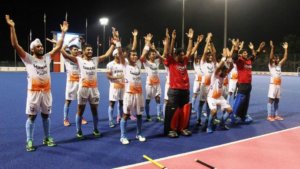 Indian Junior Men’s Hockey team beat hosts Malaysia 4-0 in the Bronze medal match of the 7th Sultan of Johor Cup 2017 at the Taman Daya Hockey Stadium, in Malaysia. Goals from Vishal Antil (15’, 25’), Vivek Prasad (11’) and Shilanand Lakra (21’) were enough for India to finish their tournament with the Bronze medal. 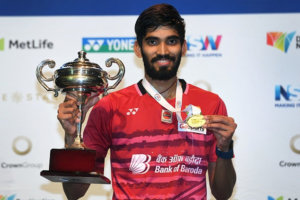 India’s Kidambi Srikanth created history as he became the first Indian player to win four Superseries titles in a year after he won the men’s singles title at the French Open. He defeated Japan’s Kenta Nishimoto 21-14, 21-13 in the final to achieve this feat. This win was another addition to the Indian’s list of firsts as he also became the only Indian to win the French Open since it became a Superseries event in 2007. 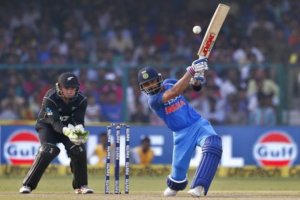 Virat Kohli became the sixth Indian to complete 9000 ODI runs during the third game against New Zealand. He went on to score his 32nd ODI century off 96 balls. Mahendra Singh Dhoni had reached the milestone in 2016 while other Indians who have done so are Sachin Tendulkar, Rahul Dravid, Sourav Ganguly and Mohammad Azharuddin. Overall, Kohli, who played his 202nd match and 194th innings has become the 19th batsman to breach the 9000-run mark, making him the fastest to get there.

Kohli had recently surpassed Australian great Ricky Ponting in the list of most ODI hundreds with his 31st ton.

Kohli has broken de Villiers’ record of the the fastest cricketer to reach the milestone, with the South African batsman taking 205 innings.