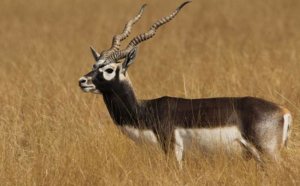 Uttar Pradesh cabinet decided to make India’s first conservation reserve for blackbuck in Allahabad’s Meja. Among the five major decisions taken in the cabinet meeting, the black buck conservation reserve in Meja Forest Division of Allahabad is seen as the most important one. The decision taken for the protection of black deer will also help in wooing tourists. In addition to this, the other decisions taken by the UP cabinet includes developing eco-tourism in nearly two dozen places in the state. Apart from this, the decision to open 13 commercial courts in the state was also taken.

The Royal Opera House has been awarded the UNESCO Asia-Pacific Award for Cultural Heritage Conservation. The building was closed to the public in 1993 and sat crumbling for years before a restoration project was undertaken eight years ago to replicate the heritage structure. It was originally inaugurated by Britain’s King George V in 1911 and completed in 1916. 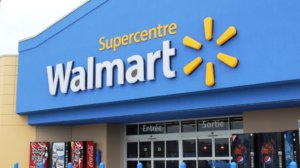 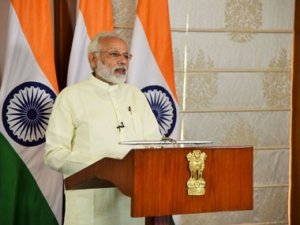 Narendra Modi inaugurated the most anticipated International Mega Food event- World Food India 2017, the biggest congregation of global investors and business leaders of major food companies. The event is organised by the Food Processing Industries Ministry in Delhi. The three-day event aims to transform food economy and realise the vision of doubling of farmers’ income by establishing India as a preferred investment destination and sourcing hub for the global food processing industry. 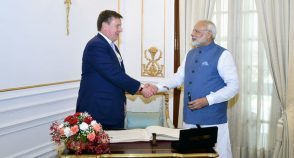 Visiting Prime Minister of Latvia Maris Kucinskis held talks with Prime Minister Narendra Modi at Hyderabad House in New Delhi today. MEA spokesperson Raveesh Kumar tweeted that the two leaders discussed wide range of bilateral issues. The visiting dignitary will call on President Ram Nath Kovind at Rashtrapati Bhavan in the evening. After that Mr Kucinskis will depart for Mumbai where he will have series of scheduled meetings including with the Governor of Maharashtra. 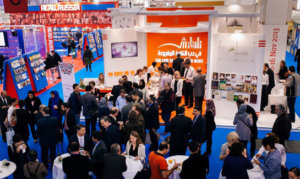 World’s Third Largest Book Fair Opens in Sharjah, With more than 1.5 million book titles and 1,650 publishing houses from 60 countries, Sharjah International Book Fair (SIBF) opened its doors to public and trade visitors. It is the third largest book fair in the world. The book fair was held under the theme ‘A World in My Book’. The event has been organised by Sharjah Book Authority (SBA). Sharjah also inaugurated Sharjah Publishing City (SPC) which is the world’s first specialised book publishing free zone.

Five Indian women led by ICICI Bank chief executive officer (CEO) and managing director (MD) Chanda Kochhar and including Bollywood star Priyanka Chopra, have featured on the list of the world’s 100 most powerful women compiled by Forbes. The list was topped by German Chancellor Angela Merkel.

A fourteen-day joint training exercise “PRABAL DOSTYK – 2017” between the Indian Army and the Kazakhstan Army commenced with the Opening Ceremony at Bakloh, Himachal Pradesh. The joint exercise is aimed at enhancing the military ties between the two countries as also at achieving interoperability between the two armies. The training contingents comprise of platoon strength from the 11th Gorkha Rifles of the Indian Army and a similar strength of the Kazakhstan Army. 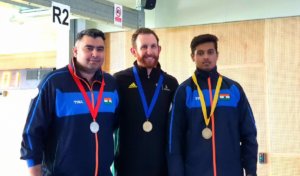 Gagan Narang won a silver medal in the men’s 50m rifle prone event at the Commonwealth Shooting Championships in Gold Coast, Australia. Annu Raj Singh has also won the bronze medal in the women’s 50m pistol competition. London Olympics bronze medallist Narang, who is appearing in his first major tournament since the 2016 Rio Olympics, shot a total of 617.6 in the qualification to end fourth.