Dear Readers, Here we have given the list of Important Weekly Current Affairs of 22nd to 30th September 2021. Candidates those who are preparing for Upcoming SBI Clerk 2021 and other competitive exams can make use of it. 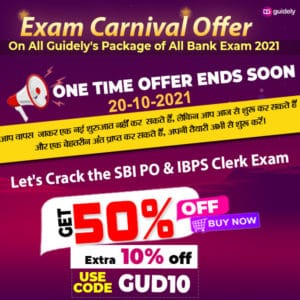