List of Presidents of India: From 1947 to 2020 | Check Here the Complete Details

President of India is also known as the first citizen of India. Honorable President of India is the head of the state and is also the Supreme Commander-in-Chief of the Indian Armed Forces. The president is the nominal head of the government, he acts on the advice of the Prime Minister (Council of Minister). He represents the nation but does not rule it. The real power vests with the council of ministers.

The Indian constitution includes article 58 that claims the complete description of eligibility rules for the President of India. Some of the following have given below:

(i) elected members of both houses of the Parliament.

(iii) elected members of the legislative assemblies of the Delhi and Puducherry (added by the 70th amendment Act, 1992).

(iv) Their vote is single transferable and their second choice is counted too.

The President is elected for a tenure of 5 years but eligible for immediate re-election and can serve any number of terms.

Under Article 61, the President can be removed from the post in case it is found that there is any violation of the constitution by the president. This impeachment can be moved in either house of parliament.

The President can promulgate 3 types of Emergencies:- 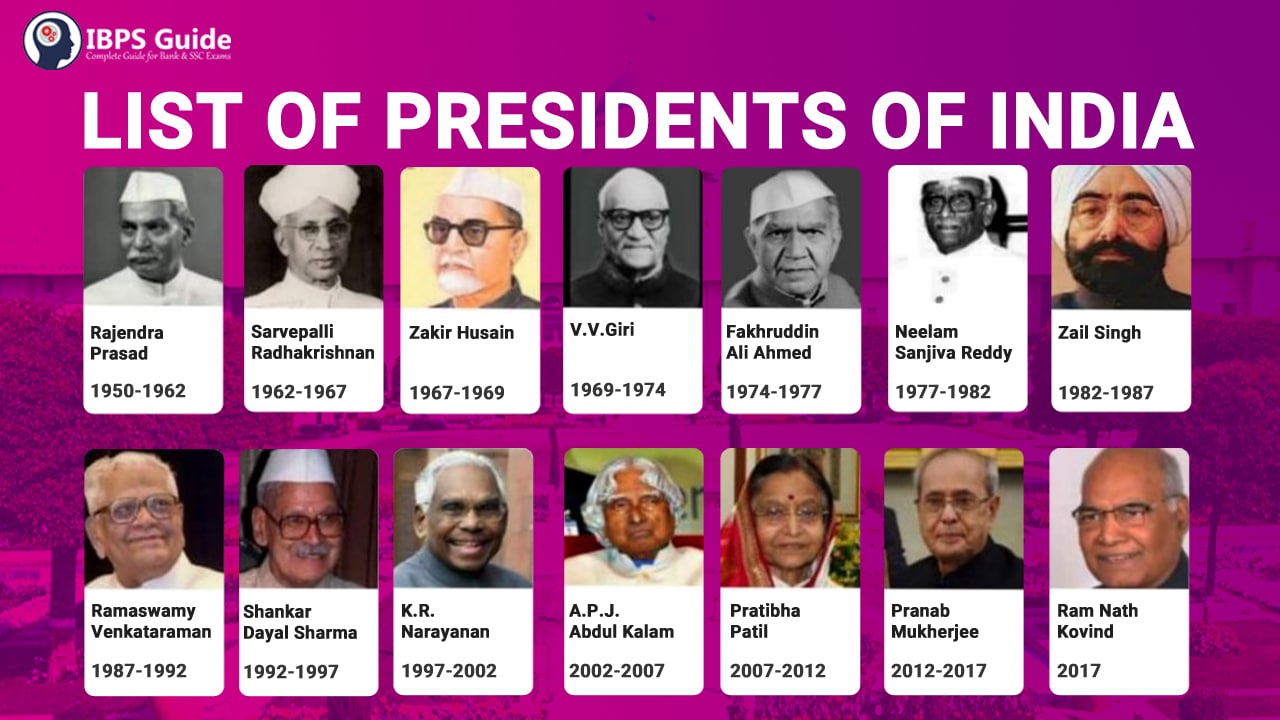