Dear Readers, Reasoning Section play a vital role in Banking and all other competitive exams. This year 2018 was started with three wonderful opportunities; Most Awaited SBI Clerk 2018. To enrich your preparation here we have providing new series of Practice Questions on Reasoning Ability – Directions & Alphabet Series. Candidates those who are going to appear in Bank Exams 2018 can practice these questions daily and make your preparation effective.

4) If the First and second letters in the word ‘SOLITARY’ were interchanged, also the third and the fourth letters , the fifth and Sixth letters and so on. Which letter would be the seventh letter counting from right?

5) How many suchpairs of letters are there in the Word ‘TRUTH’ each of Which is as far away from the word as When they are arranged in alphabetical order?

Directions(6-10) study the following arrangement carefullyand answer the questions given below:

(Note: The words formed after performing the given operations may or may not be a meaningful English word.)
6). If the second alphabet in each of the word is changed to the previous alphabet in English alphabetical order, how many words thus formed have more than one vowel?

e) None of the above
7) If in each of the words, all the alphabets are arranged in English alphabetical order within the word, how many words will begin with a vowel?

9) If the given words are arranged in the order as they would appear in the English dictionary from left to right, which of the following will be the fourth word from the left? 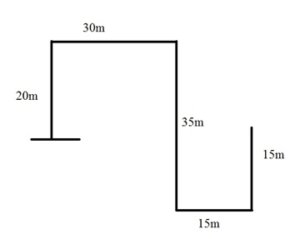 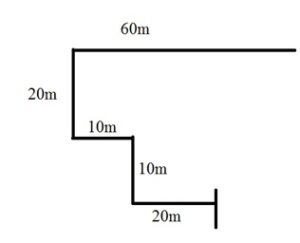 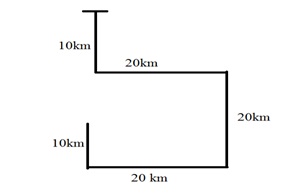