Dear Aspirants, Our IBPS Guide team is providing new series of Reasoning Questions for SBI PO 2019 so the aspirants can practice it on a daily basis. These questions are framed by our skilled experts after understanding your needs thoroughly. Aspirants can practice these new series questions daily to familiarize with the exact exam pattern and make your preparation effective.

Directions (1-3): Study the following information carefully to answer the given questions:

In a certain coded language,

1) A person walks towards east direction for a distance of 4m and then he follows ‘$%@!’. Finally he is facing which direction?

a) Same as the starting direction

4) How many such numbers will remain unchanged at the same position in the number 23954736281 when arranged in ascending order from left to right?

Directions (6-10): Study the following information to answer the given questions: A word and number arrangement machine when given an input line of words and numbers rearranges them following a particular rule in each step. The following is an illustration of input and rearrangement. (All the numbers are two-digit numbers and all are arranged as per some logic based on the value of the number).

Step 5 is the last step of the above input.

As per the rules followed in the above steps, find out the appropriate steps for the given input and answer the questions given below.

7) Which of the following element is immediate left of “received” in step 3?

8) Which of the following element is seventh from right end in step 4?

9) Which step number would be the following output?

e) There is no such step

10) How many steps would be required to complete the above arrangement? 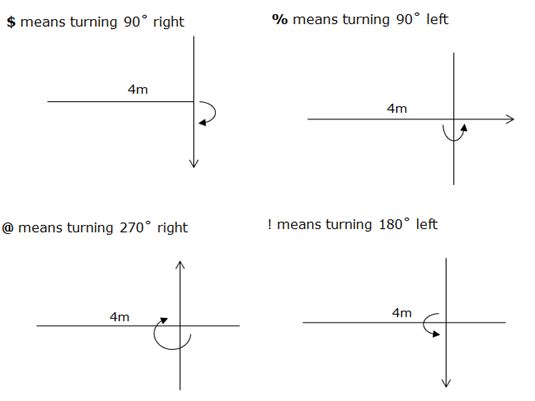 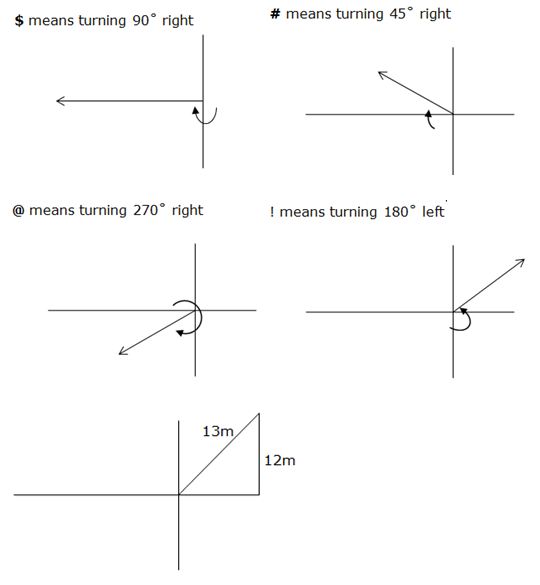 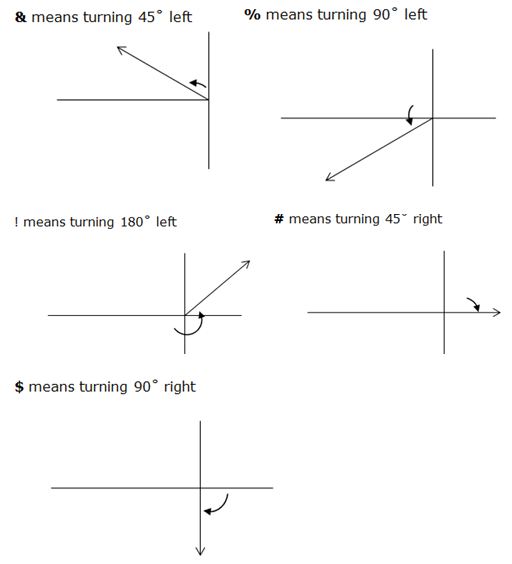 In each step a word and a number is arranged.

The words are arranged in alphabetical order with respect to the last letter of each word in alternate ends starting from left end.

The numbers are arranged in ascending order in alternate ends starting from right end.