Dear Readers, Bank Exam Race for the Year 2018 is already started, To enrich your preparation here we have providing new series of Practice Questions on Reasoning Ability- Section. Candidates those who are preparing for IBPS SO / NIACL AO Prelims 2018 Exams can practice these questions daily and make your preparation effective.

1) U was born in which of the following months?

2) How many person are sitting between R and the one who was born in April?

5) Which of the following statements is true?

a) P sits opposite to W

b) Only two persons are sitting between U and Q

d) R was born in July

e) None is true

Direction (6-8): In each questions below is given a statement followed by two assumptions numbered I and II. An assumption is something supposed or taken for granted. You have to consider the statement and the following assumptions and decide which of the assumptions is implicit in the statement.

(a) if only Assumption I is implicit.

(b) if only Assumption II is implicit.

(c) if either Assumption I or II is implicit.

(d) if neither Assumption I nor II is implicit.

(e) if both Assumption I and II are implicit.

6) Statement: The XYZ college administration blocked the main gate of the campus on the annual day function.

I. The number of people entering through the main gate is increasing time to time.

II. The chief guest of the function is going to enter through the main gate.

7) Statement: The municipality authorities are advised and instructed the people not to waste the drinking water.

I. The people don’t have the sense even about conservation of the water.

II. Due to the water crisis in the summer season the authorities advised the people.

8) Statement: The Ministry of Railways increase the number of special trains during the festival season.

I. The ministry wishes to make more revenue during the festival season.

II. The public opted no other way for travelling to their natives for celebrating the festival.

(c) if either I or II follows.

(d) if neither I nor II follows.

9) Statement: The level of air pollution level in the country is rapidly increasing last two years.

I. The Environment Ministry took an immediate action to ban the non eco-friendly materials.

II. The government advised the people to move to the pollution free areas as soon as possible.

10) Statement: As per the recent report, the percentage of the employed youths in the country was decreased from the last year.

I. The government should give the voluntary retirement to the elders in the service.

II. The government should increase the number of skill development centres for the unemployed youths. 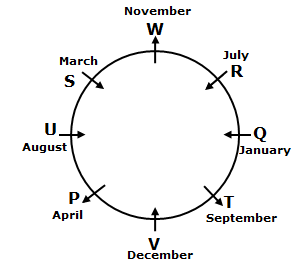 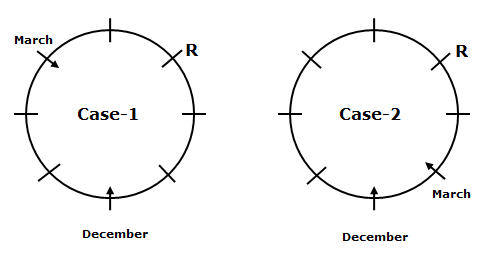 So, Case-2 will be dropped. 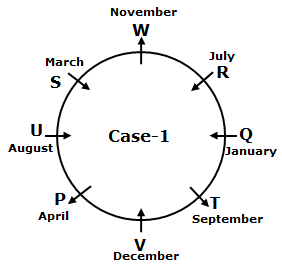 Because of either the problem of crowd or may be the chief guest entering through the main gate, the college management was locked the main gate.

Assumption II only implicit the given statement.

Neither of the assumptions is implicit for the given statement.

The government must take the necessary steps to decrease the pollution level. So, action I must be followed.

The action II will follows the given statement.