(Direction 1-5): Answer the questions on the basis of the information given below.

Seven Italian friends come to Ahmedabad and go for a treat in a restaurant. Friends are – Aasher, Aaden, Abadine, Aadam, Aadan, Aaliah, and Aalion. They order Khandvi, Undhiyu, Aam Shrikhand, Dhokla, Methi ka thepla, Dal Dhokli and Handvo, but not necessary in the same order. The items were priced at Rs. 400, 500, 600, 900, 1000, 1100 and1300 but not necessary in the same order. *Aaden’s order was priced less than Abadine’s order. *The price of Aadan’s item is equal tothe sum of Aaden and Aaliah’s item’s prices. *Sum of the price of Dal Dhokli and undhiyu is equal to the price of methi ka thepla. Dal Dhokli was priced more than undhiyu. *None of the item was priced higher than Methi ka Thepla’. Dhoklawas priced at Rs 500 and Aasher didnot order mehti ka thepla. *Abadine ordered Aam shrikhand andsum of the prices of Aam Shrikhand and unidhiyu was equal to the price of the item ordered by Aasher. *The price of Handvo ordered by Aalion is equal to the sum of prices of dishes ordered by Abadine and Aadam.

Directions (Q. 16-17): Study the information carefully and answer the questions given below. 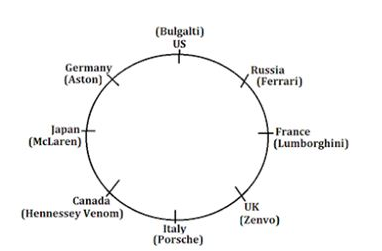 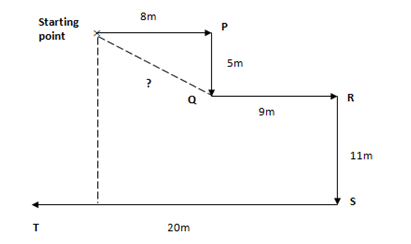 Correct Answer is: a) 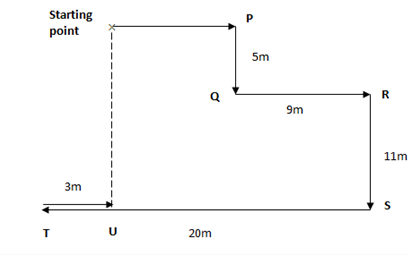 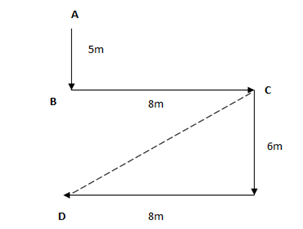 Correct Answer is: b) 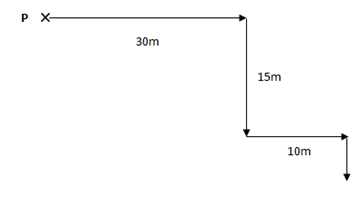