Directions (1-5): Study the following information carefully and answer the below questions.

First 15 multiples of 3 are written from bottom to top. All the letters of the word “CIRCUMFERENCE” are written against each number but not in the same order. There are two vacant positions. No two same letters are placed next to each other except ‘E’ in positions 7 and 8. Clues below are given without considering these positions. No other letter is repeated other than the letters in the given word. Positions represent 1 to 15 from bottom to top.

Only one letter is placed between R and R. Both R are placed in odd positions below 7th position but not in the lowermost position.

One of the vacant positions is between U and M.

Letters in Positions 4, 6 and 15 are filled with same letters.

1) Which of the following is a vacant position?

2) How many letters are placed below F?

3) How many letters are between N and I?

4) What is the position of M from the top?

5) How many letters are there between E in 7th position and the vacant position?

Direction (6-10): Study the following information carefully and answer the questions below.

7) Whose father owned a BMW car?

8) How many male persons are there in the family?

9) In the following information, all except one are alike in a certain way and so form a group. Which one does not belong to the group? 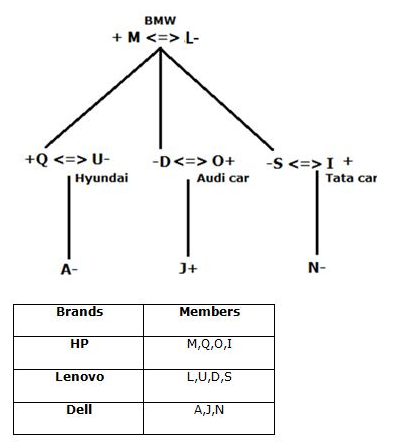 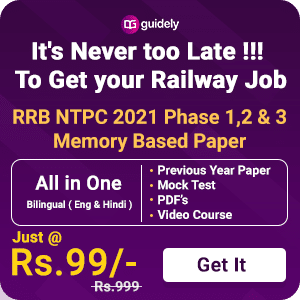