Direction (1-3): Study the following information carefully and answer the questions given below.

1) Who scored the second-highest marks?

3) Who scored the lowest marks?

4) How many digits are there in the number ‘7364218’ each of which remains in its same position when all the digits are arranged in ascending order within the number from left to right?

Direction (7-9):  Study the following information carefully and answer the questions given below.

7) How many meaningful English words can be formed if we remove the first letter of each word?

8) How many meaningful English words can be formed if we replace the last alphabet of each word with ‘E’? 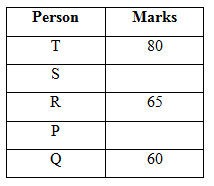 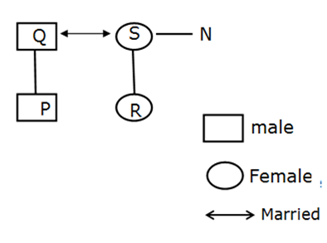 There is only one letter between B and D in alphabetical order.