Direction (1-5): Study the following information carefully and answer the questions given below:

1) Which of the following is the sum of two blocks in step II?

5) What is the sum of the digits of third block from the left end in step I?

Direction (6-9): Study the following information and answer the questions given below:

‘[email protected]’ means ‘A and B are married couples’

6) How is K related to N, according to the above expression?

7) Which of the following is definitely true according to the above expression?

A) J and X are males

B) P has two children

8) How many female members are there in the family?

9) How is J related to P according to the above expression?

Directions (10): The following questions consist of a statement followed by two arguments I and II. Find which of the following statement(s) is/are strong.

Statements: According to a survey in most of the rivers, the amount of oxygen in a litre of water has decreased to 0.1 cubic centimetres only, while this average in 1940 was around 2.5 cubic centimetres.

I) Fish and other aquatic organisms start dying due to lack of oxygen in the polluted water.

II) Hydrocarbons in the oil spread on the surface of the oceans due to which marine and aquatic organisms do not get the oxygen and they die consequently.

A) Only argument I is strong

B) Only argument II is strong

C) Either argument I or II is strong

D) Neither argument I nor II is strong

E) Both argument I and II are strong 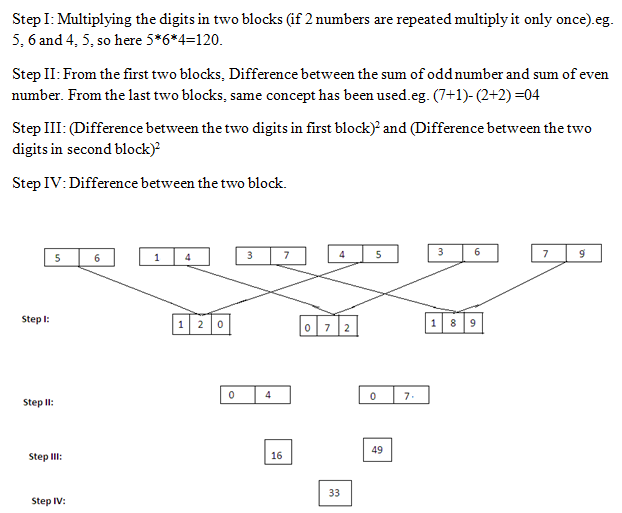 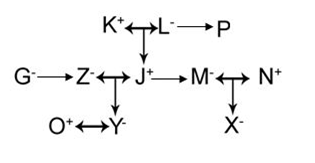 Both statements I and II are strong because both the statement implies the lack of oxygen in water, so that fish and other aquatic organisms have died.