Direction (1-5): Answer the questions based on the information given below.

1) Who among the following stands facing V?

2) Four of the following five are alike in a certain way and hence form a group. Find the one that doesn’t belong to that group.

4) What is the position of Q with respect to V?

D.Opposite of second to the left

5) Who among the following person stands opposite of the one who is third to the right of R?

Direction (6-8): Study the following information carefully and answer the questions given below:

6) Point Z is in which direction with respect to point B?

7) What is the shortest distance between point Y and point A?

8) What is the distance between point C and point Y?

9) Six color boxes kept one above another in the stack. The lowermost position is one and the topmost position is six. Two boxes are kept between Red and Blue which are kept below red but not on the 3rd position. A pink box kept immediately above Yellow. The Grey box is kept an adjacent box of Red box which kept even number position. If the Green box kept below the grey box then how many boxes are between Green and Blue?

1) S, who doesn’t stand at the ends, stands third to the left of the one who faces O. V stands second to the right of O. 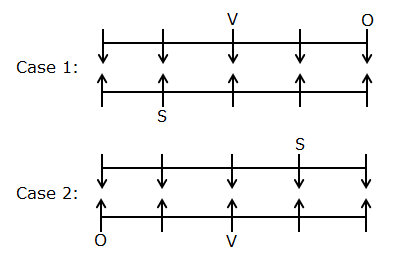 2) Only one person stands between M and S who faces N.The number of persons standing to the right of N is same as to the left of R. 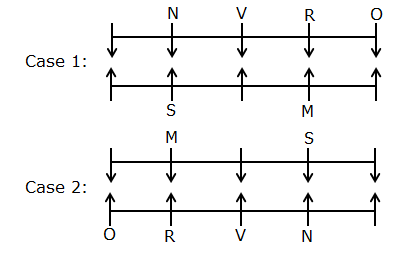 3) T stands fourth to the right of U who doesn’t face P. Q doesn’t face north. Hence, case 2 gets eliminated. 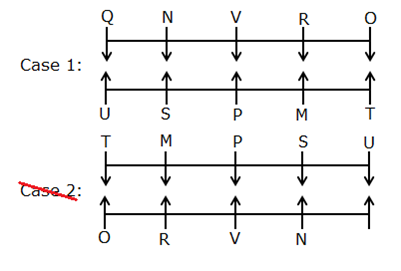 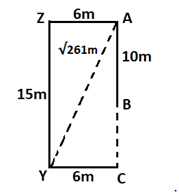 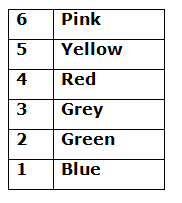 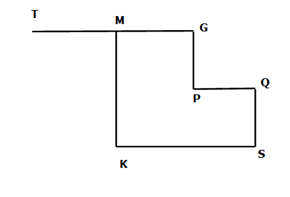