After getting a result so many candidates are objected and said the Result is Scam. So many candidates have protested the result of RRB Group D. After seeing the protest the exam board has released a tweet in their official web page. In that, they have mentioned the score sheet is morphed which become viral.  But still, so many candidates are opposing the statement of RRB authorities. Hope the officials will resolve the problem quickly. Check the Official tweet of RRB through the below image. 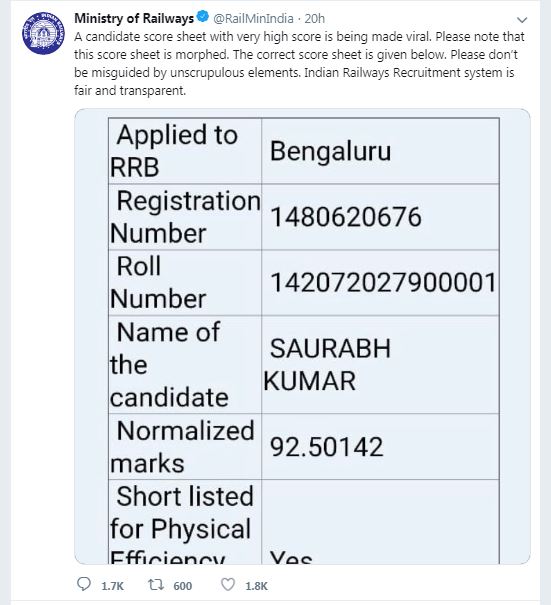 The exam For the RRB Group D was conducted for 100 Marks. But many applicants got their score more than 100 after normalization. Also, many aspirants from a different region in India are facing the same 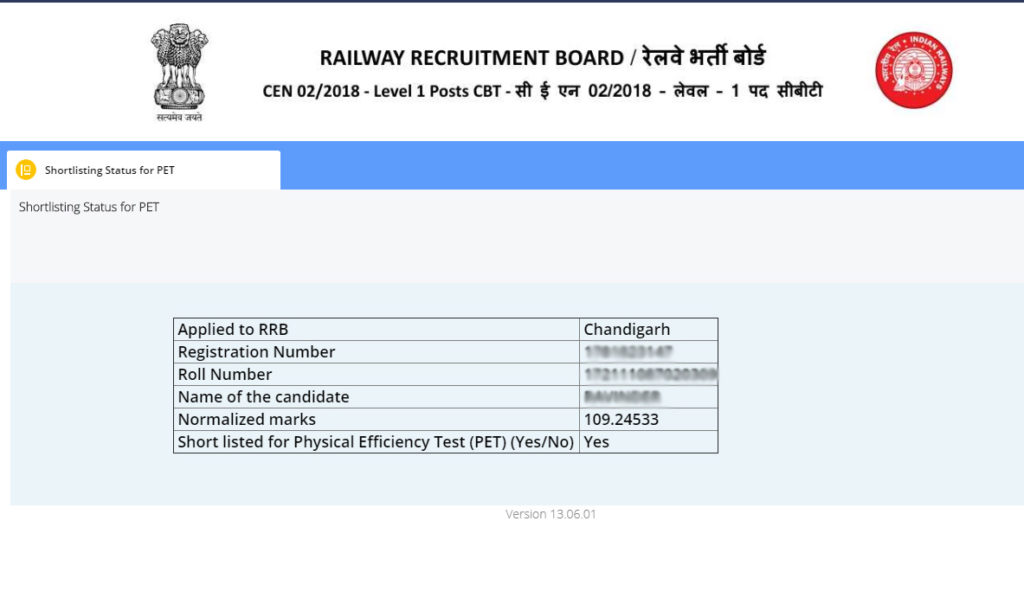 Now, great confusion has provoked among the students’ community.  The Railway Recruitment Board has not released any Official notice regarding the Scam in RRB Group D Result. So, Candidates are jumped in to protest by raising the flag in Road against Scam In RRB Group D Result. 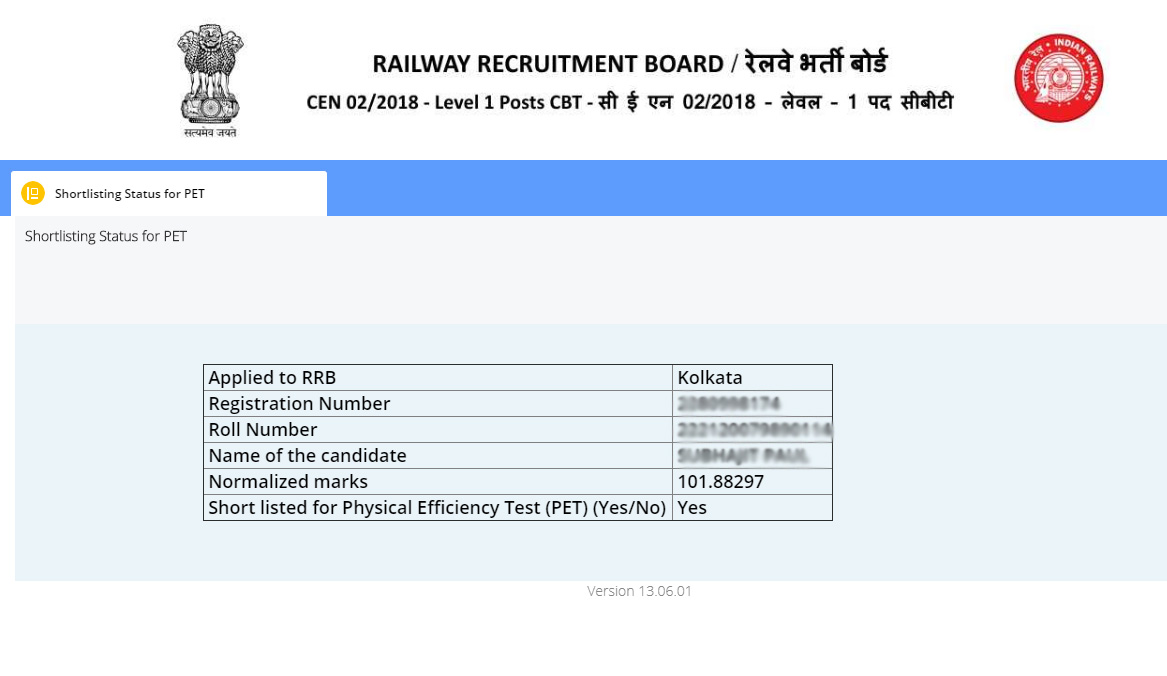 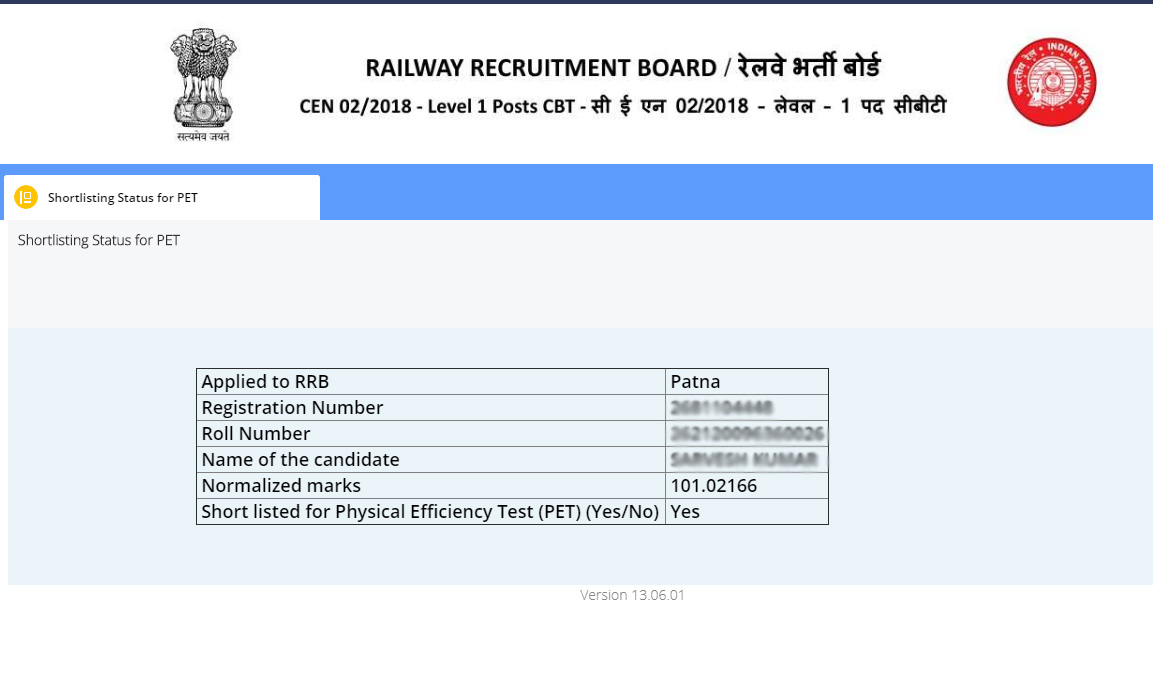