It has been decided by Staff Selection Commission to conduct the re-examination on 09th March 2018.  SSC CGL (Tier-II) Examination 2017 across the country and Paper-I (Quantitative Ability) & Paper-II (English) on 21st Feb 2018. Due to the disruptions and the malpractices in the examination, the protest began and as a result the Staff Selection Commission. For the affected 318 candidates of Animate Infotech, Mohan Cooperative Industrial Estate, New Delhi and 156 affected candidates of Nirman Infotech, Chandigarh, to re-appear in PaperII and Paper-I, respectively, on 9.3.2018. Find the official notification below.

From the Desk of Chairman

A delegation of protesting candidates led by Shri Manoj Tiwari, Hon’ble Member of Parliament met with the undersigned today at about 1.00 PM and handed over a fresh Memorandum demanding a CBI enquiry into the allegations of leakage of questions of the Combined Graduate Level (Tier-II) Examination 2017 held from 17.2.2018 to 22.2.2018 etc.
The Commission after having heard the delegation, agreed for recommending to the Department of Personnel & Training to request the Government to conduct a CBI enquiry into all the allegations pertaining to conduct of CGL (Tier-II) Examination 2017 held from 17.2.2018 to 22.2.2018 including alleged leakage of questions, if any, alleged deficiencies observed in the conduct of the examinations by the service provider, if any, and other related issues. It was also agreed that all evidences of examination related malpractices submitted by the protesting candidates, including the screenshots of the questions taken during the examination from 17.2.2018 to 22.2.2018, will be handed over to the CBI for enquiry.

SSC CGL Tier II Exam conducted Quantitative Aptitude paper on 22nd Februray 2018. More than 1,89,843 candidates have appeared for the SSC Exam for 9372 vacancies. Due to some of the technical issues of the data loading the exam was postponed to 9th March 2018. The protest began with the sharing of the screenshot of the question paper and answers in the Facebook. With this incident arose the suspicions that how does the question papers were leaked? Since the candidates appearing for the exam and also the invigilator are not allowed to carry the mobile phones, watches and other electronic devices. The exam is made online and the question paper also being displayed on the monitor. The Exam Centers are completely under CCTV surveillance, then what are the possibilities? The applicants want the CBI to interrogate the incident. And also the candidates faced many inconveniences in the examinations. The social media are also concentrating on this scam and creating the massive support with the hash tag of #sscexamscam.

The chairman met the protesters protesting in front of the Staff Selection Commission’s office building and asked the protesters to submit the evidences supporting to their protest before 28th February 2018.

It has been brought to the notice of the Commission that the present agitation going on since yesterday near the Office of the Commission by some candidates of CGLE (Tier-II) 2017, is being actively instigated and sponsored by two Coaching Institutes/ agencies with
vested interests.
The Commission had agreed to meet the representatives of the agitating group yesterday and during that meeting, they were directed to furnish substantive evidence in support of their allegations. They have been given time upto 6 PM today to represent their case. Thereafter, the Commission would take an appropriate considered decision in the matter. 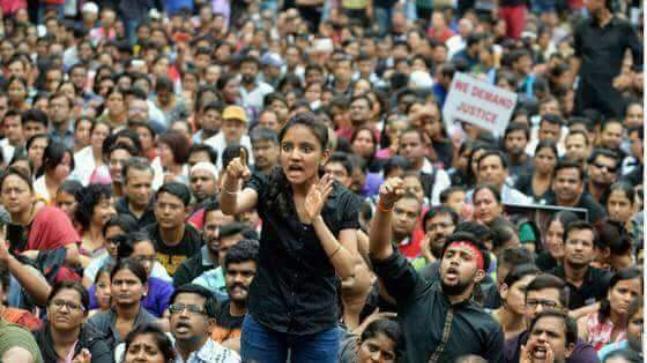 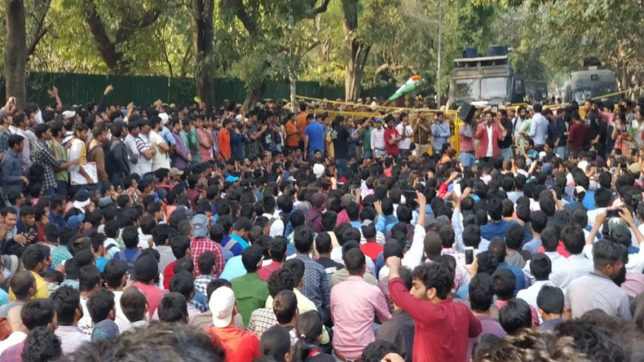 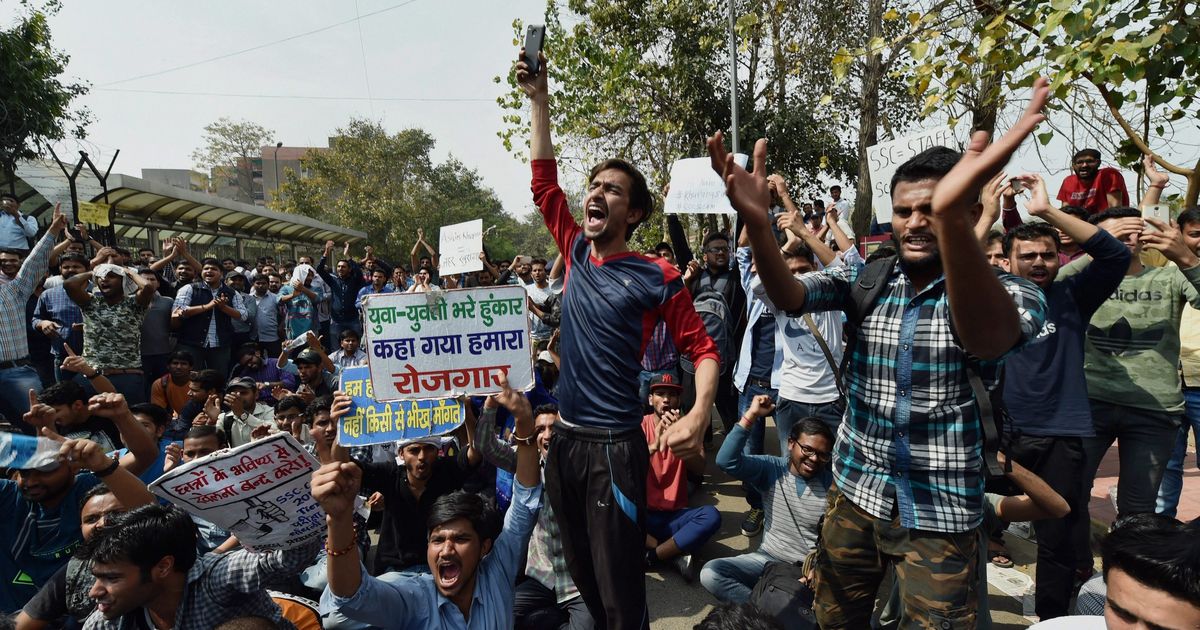 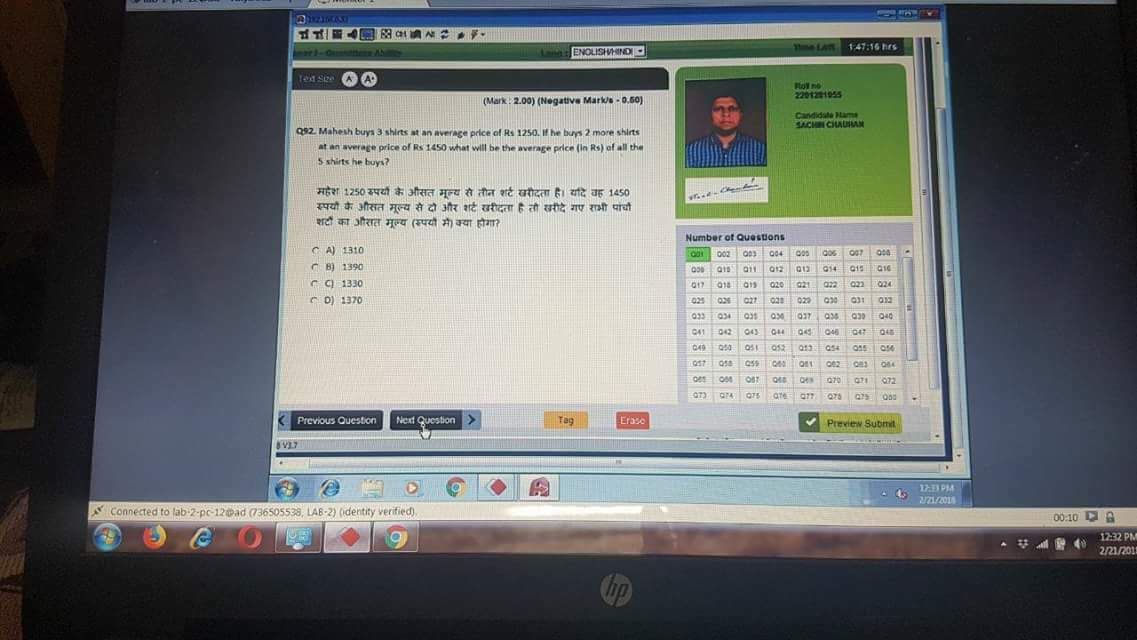