1) Which one of the following statements is not true regarding Battle of Plassey?

1) The Battle of Plassey was a decisive victory of the British East India Company over the Nawab of Bengal and his French allies.

3) The battle took place at Palashi on the banks of the Hooghly River.

2) Name the former Governor of Madhya Pradesh who died recently?

3) Name the first Indian who received Nobel Prize in Economics?

5) The United Nations, an intergovernmental organization that aims to maintain international peace and security is headquartered in________.

6) Who among the following is the Governor of Madhya Pradesh?

9) Which one of the following is a bacterial disease?

The Battle of Plassey was a decisive victory of the British East India Company over the Nawab of Bengal and his French allies on 22 June 1757, under the leadership of Robert Clive. The battle took place at Palashi on the banks of the Hooghly River, about 150 kilometres north of Calcutta and south of Murshidabad, then capital of Bengal (now in Murshidabad district in West Bengal).

Lal Ji Tandon was an Indian politician who served as the 18th Governor of Madhya Pradesh and 28th Governor of Bihar. He died at the age of 85 years in Lucknow, Uttar Pradesh.

Amartya Sen is the recipient of the Nobel Prize for Economics for the year 1998, becoming the first Asian to have been honoured with the award.

Hard water is water that has high mineral content. The formula of hard water is same as that of pure water or soft water. It is H2O.

The Jallianwala Bagh massacre, also known as the Amritsar massacre, took place on 13 April 1919, when Acting Brigadier-General Reginald Dyer ordered troops of the British Indian Army to fire their rifles into a crowd of unarmed Indian civilians in Jallianwala Bagh, Amritsar, Punjab, killing at least 379 people and injuring over 1,200 other people.

The Moplah Rebellion in 1921-1922 happened in Malabar region of Kerala, India. The rebellion was primarily a peasant revolt against oppressive authorities. There were a series of clashes between the Mappila peasantry and their landlords, supported by the British, throughout the 19th and early 20th centuries.

Tuberculosis (TB) is a potentially serious infectious disease that mainly affects your lungs. The bacteria that cause tuberculosis are spread from one person to another through tiny droplets released into the air via coughs and sneezes.

The Central Drugs Standard Control Organisation (CDSCO) is the national regulatory body for Indian pharmaceuticals and medical devices. It is headquartered in New-Delhi, India. 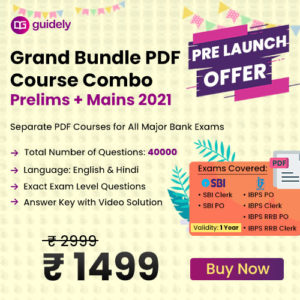 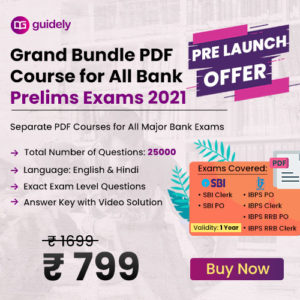 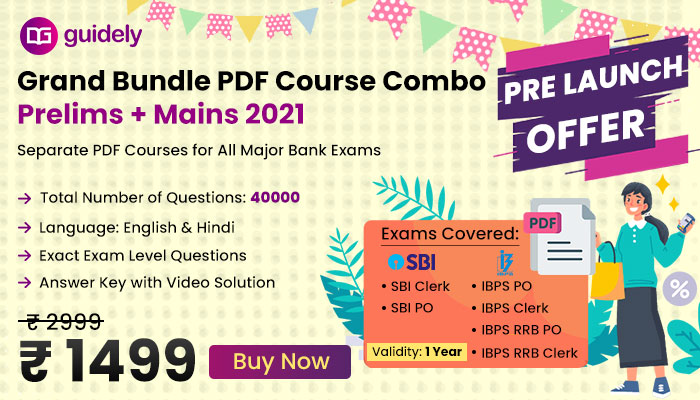