Tamil Nadu Public Service Commission plays a major role in recruiting the eligible candidates for various levels of posts for various government departments. Consequently, every year the commission has announced a lot of notifications in various levels. Such as Combined Civil Services Examination -I, II & IIA, IV, Engineering Services, Agriculture Officer, Assistant Director, Assistant Horticultural Officer etc. As per the TNPSC Annual Calendar 2020 the above notifications will release officially one by one.

Among that one of the most important notification among the competitive exam aspirants is Group 2 & 2A. Every year the commission has announced and recruited a ot of eligible candidates for various posts. Similarly, this year too the commission will announced the notification of the Group 2 & 2A. As per the Scheduled TNPSC Annual Calendar 2020 the Group 2 & 2A notification will get released on May month. We get a less amount of time to face the exam. So candidates are eagerly prepared for the upcoming exams. Before that there is a controversy on Group 2 vacancy that how much of vacancies the commission will be announced. So to put a full stop for that controversy, here we have given the vacancy details as per the editorial from the news paper.

This time the TNPSC Secretary has announced to the press to recruit approximately 3,000 vacancies for Group 2 & 2A posts. The applications are invite through an online mode. In short due course the official notification will get released in the official site. So candidates stay tuned with us to get the regular updates.

As per the prescribed educational qualification given in the official notification candidates should possess a degree from any recognized university.

(i) Must have passed the Government Technical Examination in Typewriting: Both by Higher Grade in Tamil and English.

(ii) Must have passed the Government Technical Examination in Shorthand: Both by Higher Grade in Tamil and English. 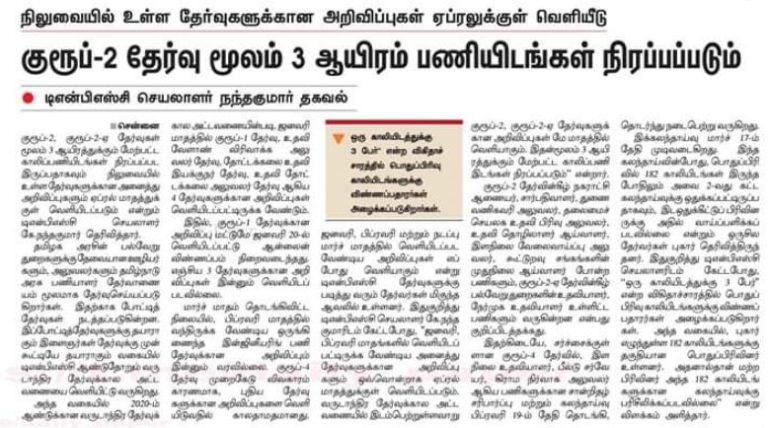 So candidates shall start your preparation process in an effective manner and kindly stay tuned with us to get the regular updates. 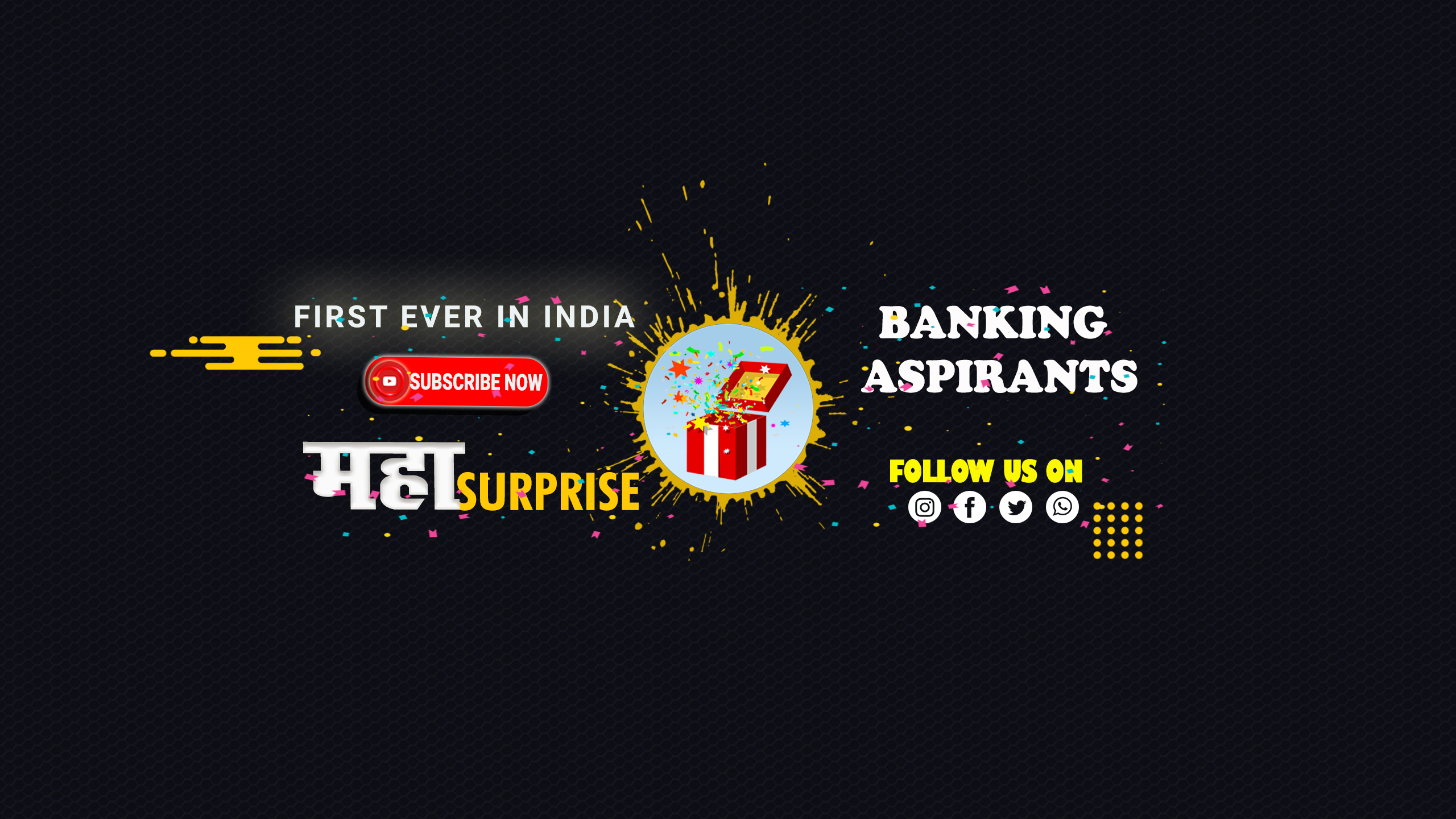 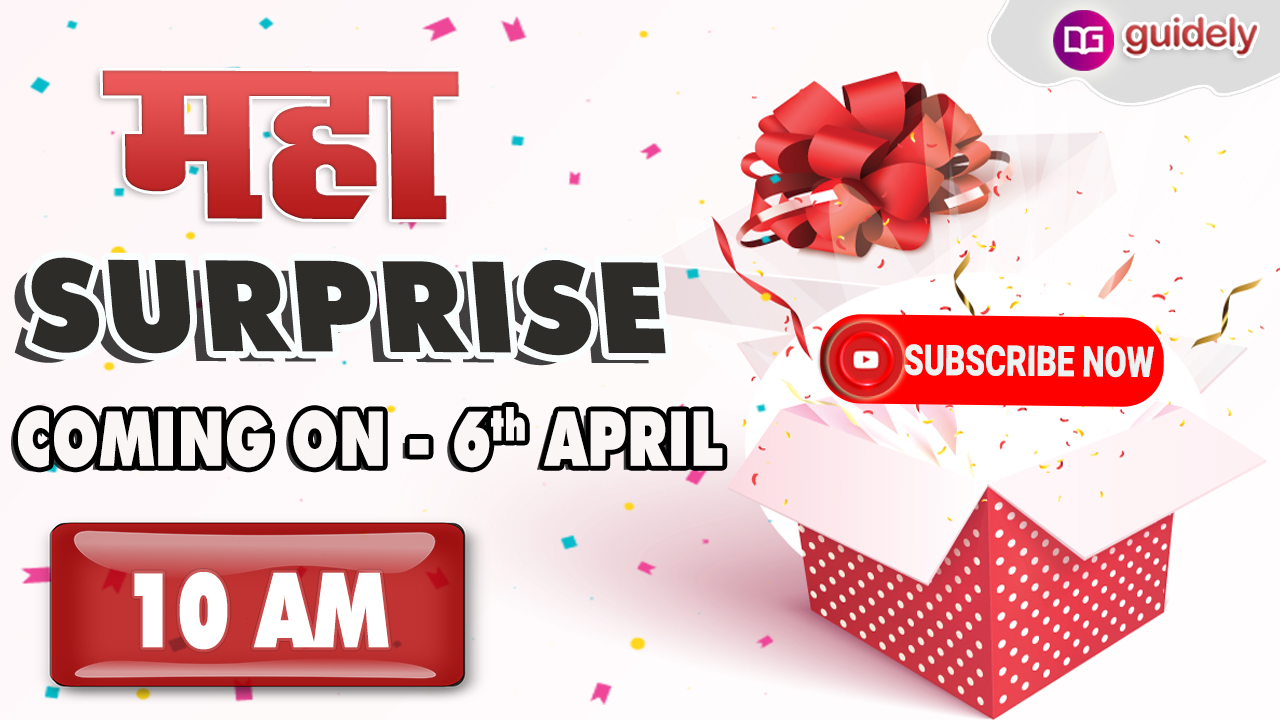