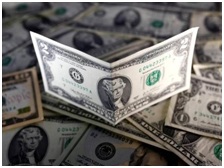 Tripura gets its firstAgro Based SEZ to come up in Sabroom. 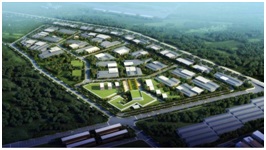 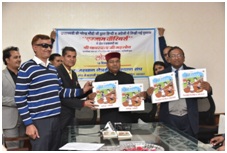 136-km international rail link from Bihar to Kathmandu on track 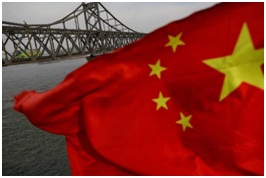 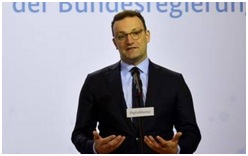 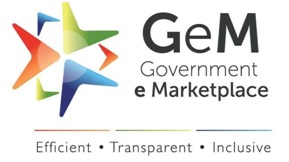 The GST Council recommended the following relating to changes in GST rates, exemptions. 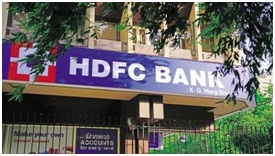 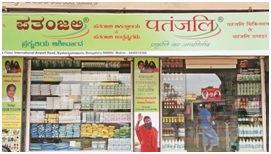 Apple, Amazon, Google partner to make smart devices compatible with each other.