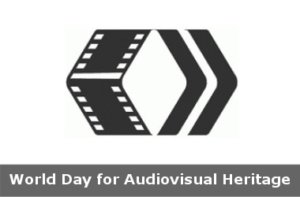 World Day for Audiovisual Heritage is observed globally on 27 October. “Discover, remember and share” is the theme of this year’s celebration of the WDAH. The General Conference of UNESCO approved the commemoration of a World Day for Audiovisual Heritage in 2005 as a mechanism to raise general awareness of the need to preserve and safeguard important audiovisual material for future generations. 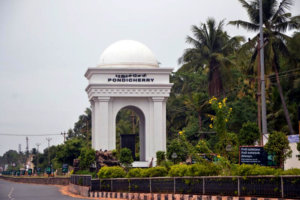 The Cricket Association of Puducherry (CAP) was chosen by the Committee of Administrators (CoA) as an associate member of the Board of Control for Cricket in India (BCCI). This means Puducherry will be allowed to play the Ranji Trophy in 2018.

Chairman of BCCI is Vinod Rai

Saudi Arabia, First Country to Grant Citizenship to a Robot 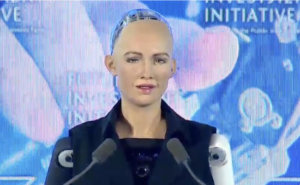 Saudi Arabia has become the first country to give a robot citizenship. The move is an attempt to promote Saudi Arabia as a place to develop artificial intelligence and, presumably, allow it to become a full citizen. The Robot is named as ‘Sophia’. Sophia was confirmed as a Saudi citizen during a business event named Future Investment Initiative in Riyadh. It is historic to be the first robot in the world to be recognized with citizenship. 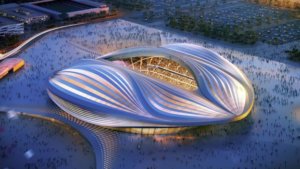 The tiny Gulf state host of the 2022 football World Cup, Qatar, has committed that it will introduce a minimum wage for workers in the country. The announcement was made by labour and social affairs minister Issa Saad al-Jafali al-Nuaimi. The announcement came a day before a meeting of the UN’s International Labour Organisation (ILO). Other reforms to labour laws include stopping employers from preventing workers from leaving the country, a new central authority to ensure that work contracts are being adhered to and bilateral agreements with 36 countries to protect the legal rights of those who head to the Gulf for work. 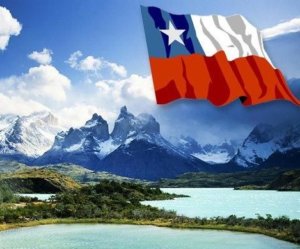 The travel guide company Lonely Planet has ranked Chile as the number one country to visit in 2018 in its Best in Travel 2018 list. The guide has published the 13th edition of its annual list of the top 10 countries every traveler should have on their bucket list for 2018. Chile was the only South American country to earn the top spot on the list. 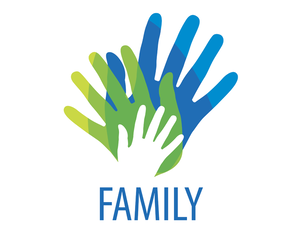 India has 108 publicly-listed family-owned businesses, third highest in the world, while China tops the tally with 167 such companies followed by the US which has 121, according to the Credit Suisse report. As per the Credit Suisse Research Institute’s (CSRI) latest “CS Family 1000” report, with an average market capitalisation of USD 6.5 billion, India ranks 5th in Asia Pacific excluding Japan, and 22nd globally, in terms of average m-cap.

Gina Miller is an investment fund manager and philanthropist.

She took a legal action against British Prime Minister Theresa May demanding that individual members of the Cabinet have no legal power to trigger Article 50 of the Lisbon Treaty. 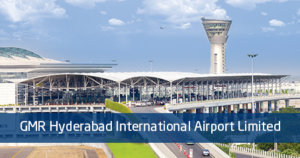 GMR Hyderabad International Airport Ltd (GHIAL), Malaysia Airports Holdings Berhad (MAHB) and Malaysia Tourism Promotion Board (MTPB) have come together to promote the growth of tourism traffic. An MoU was inked to promote tourism from the catchment area of Hyderabad to Malaysia and also explore new locations for connectivity. Over 100,000 passengers travel between Hyderabad and Malaysia every year and the traffic has grown by 28% CAGR in the last five years. 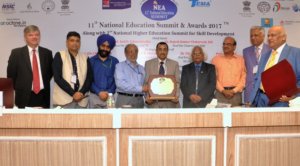 Entrepreneurship Development Institute of India (EDII) has received an award from All India Council for Technical Education (AICTE) for supporting start-ups. The premier Institute received the award for its contribution towards promoting and mentoring technology start-ups. The award was given during the International Science Festival’s Start-up Summit 2017 at Chennai.

Sunil Shukla is the present Director of EDII.

The AICTE awards recognize outstanding achievement by academic and research institutes of India in actively promoting and supporting innovation and start-ups in their campuses.

Gokul Natesan, Second Indian-Origin Player to be Signed by NBA G-League Side 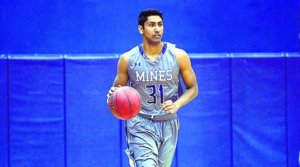 Gokul Natesan is the 97th pick in the NBA draft to became only the second Indian-origin player to be signed by an NBA G-League side. Natesan, 23, was picked by Canton Charge, a minor league affiliate team of Cleveland Cavaliers, completing a remarkable journey of the computer science graduate, who shuffled between playing college basketball and designing apps.

Managing Director for India of NBA is Yannick Colaco 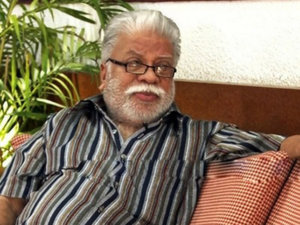 Renowned Malayalam writer Punathil Kunjabdulla passed away in Kozhikode following a prolonged illness. He was 77. Kunjabdulla is regarded as one of the major figures of modernism in Malayalam literature. He won the Sahitya Akademi award for his novel Smarakasilakal in 1980 and the Kerala Sahithya Akademi award twice for the same novel in 1978 and for Malamukalile Abdulla in 1980.