Direction (1-5): Read the following information carefully and answer the question given below.

A, B, C, D, E, F, G, H, I and J are the ten persons sits in a straight line with equal distance. Some are facing south and some are facing north direction but not necessary to be in the same order. Not more than two persons sits together faces same direction.

1). How many persons sits between F and one who sits immediate right of D?

2). Name the person who sits second to the right of A?

3). Four among the five are alike in certain way based on their arrangement, find the one who does not belongs to the group?

4). If all the persons in a line are made to sit in linear line in alphabetical order from left end, then how many of them will remains unchanged  in their position?

d). None of these

5). How many persons in the group will faces North direction?

6). On which direction does C located with respect to T?

7). What is the direction of B with respect to D?

8). If  A stands 6 meter south of X, then who among the following will stands East of X?

9). Which of the following is definitely true, based on the given form?

Direction (11-15): Read the following information carefully and answer the question given below.

11). How many persons attend the Seminar between V and T?

12). Who among the following is eldest among the group?

14). If all the persons are made to attend seminar in alphabetical order from Monday to Sunday then how many of them was remains unchanged in their position?

15). On which year does the person who attends the seminar on Saturday born?

Direction (16-20): In the following questions, Some statements are given and followed by some conclusions. You have to decide from which the given conclusions can be drawn from the given statements.

Some Zinc are Tin

All Tin are Bronze

No Bronze are Silver

i). No Tin are Silver

ii). Some Zinc are not Silver

17). Statement:
All Oranges are Apple

No Apples are Guava

All Guava are Pineapple

ii). All Pine apple are Oranges

Some SSC are IBPS

No IBPS are UPSC

No UPSC are RRB

i). Some RRB are SSC

All A are B

No B are C

Some C are D

All Laptops are Pen drive

Some Pen drive are Palmtop

No Palmtop are Tablet

i). All Palmtop are Laptop

ii). All Pendrive being Tablets are possible. 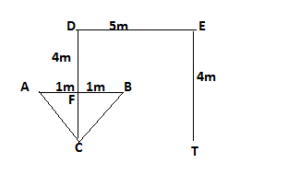 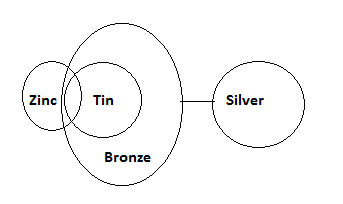 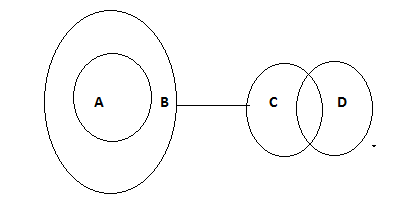