Direction (1-3): Study the following information carefully and answer the questions given below:

1) Which of the following statement is true?

A) Point L is south west of Point X

E) None is true

2) If Point Y is 6m south of Point H, then How far and in which direction Point H with respect to Point Z?

Directions (4-6): Study the following information carefully and answer the questions given below it.

4) What is the position of Mohit with respect to Point G?

5) What is the distance between point W and point P?

6) What is the position of point D with respect to point W?

Directions (7): Read the situation given below and choose the correct answer out of the 5 options.

Kisanlal is a farmer in Sanjarpur, a village in UP. He owns a small plot of land on which he grows sugarcane. Kisanlal is facing some troubles in farming, he has the seeds, the pesticides, fertilizers but he doesn’t have a tractor or any other types of equipment to plough the field. Rajpal, another village farmer has a tractor and the ploughing equipment but cannot afford fertilizers or pesticides for his crops. And most of the farmers in the village face the same problem.

7) What should the farmers do?

A) They should take loans from money lenders.

C) Rajpal should not use fertilizers and pesticides and let the crops be of poor quality.

D) All the farmers should start a cooperative.

Directions (8-10): In each of the following questions, relationship between different elements is shown in the statement followed by three sets of conclusion. Find the conclusion which is definitely true.

A) Only I follows

B) Only II and III follows

C) Only I and III follows

A) Only I follows

B) Only II and III follows

C) Only I and III follows

A) Only III follows

B) Either II or III follows

C) Only I and II or III follows

D) Only I and III follows 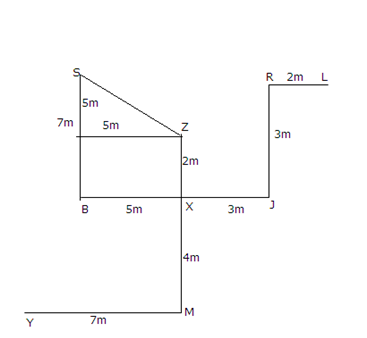 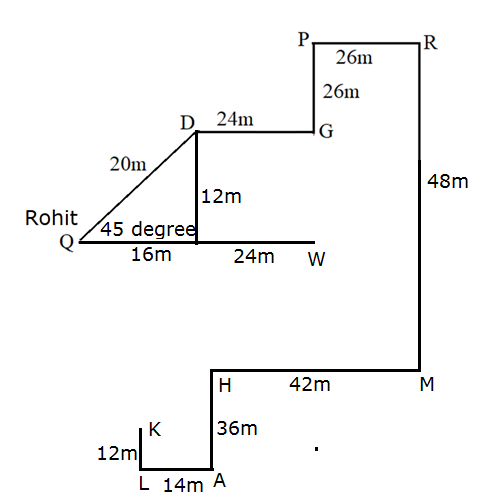 As all the farmers are lacking something or the other, so if they come together as a cooperative they can pool their resources and use them with no additional costs and hence cultivate efficiently. While all other options make them pay from their pockets or guarantee uncertainties as in the case of migrating to the city. Option 4 is the only one providing an alternative which is helping everyone out and also ensuring that resources don’t go to waste.