1) Who among the following person is the Food Runner?

A. the one who holds the immediate junior position of P

D. the one who holds the immediate senior position of O

I). N holds a higher position than L

II). Two persons are holding the position between P and Q

III). O is holding a lower position than Q.

C. Both II and III

4) How many persons are holding a higher position than M?

E. None of the above

6) How far and what is the direction of Q with respect to T?

7) What is the shortest distance between Point L and Point Z?

8) What is the shortest distance between T and R?

9) If in the given number “2153674562”,1 is subtracted from the odd digit and 2 is added to the even digit of the number, then which of the following digit(s) are repeated more than three times?

10) The Position of how many digits in the number “3184697521”will remain unchanged when the digits are arranged in descending order from left to right? 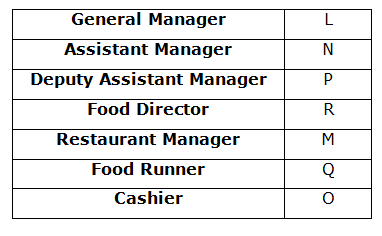 R is a food director.

Only one person holds the position between R and N. 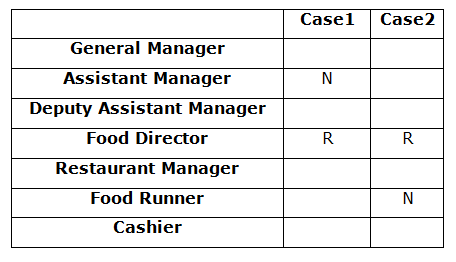 Two persons are holding the position between N and M.

O neither holds the adjacent position of M nor N. 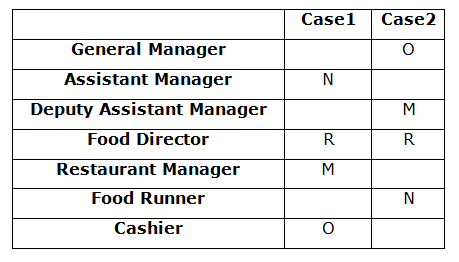 The number of positions between L and P is the same as between R and Q.

From the above condition, case2 gets eliminated. Case1 shows the final arrangement. 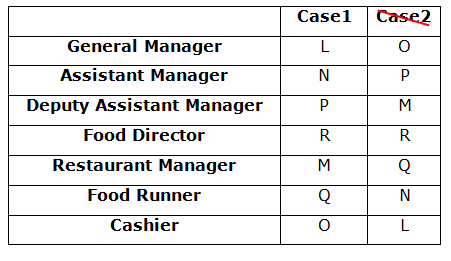 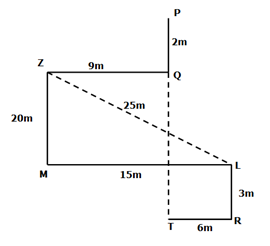 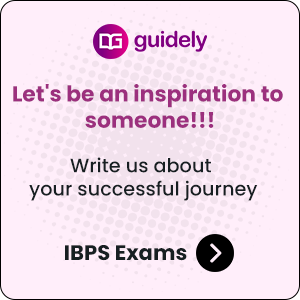