Practice with our SBI PO Prelims reasoning questions 2019 day 23. The Exam pattern for SBI PO has been changing every year. Due to the dynamic changes in exam pattern, the questions become tougher compared to the previous year. So the questions are at a high level than the candidate’s calculation.

Depends upon the current situation our IBPS Guide is providing the updated SBI PO prelims reasoning questions 2019 day 23 for SBI PO 2019. Our Skilled experts were composing the questions under the new level of the examination and in aspirant’s exam point of view. So candidates gear up your preparation, practice daily with our SBI PO Prelims reasoning questions 2019 day 23 and implement your skill. With your attentive preparation, we wish you all getting success in your SBI PO 2019.

Direction (1-5): Study the information given below and answer the questions based on it.

1) Who has birthday on June?

2) When Beckham has his birthday and what age does he turns?

3) Four of the following five are alike in a certain way and so form a group. Which one does not belong to that group?

4) Who has birthday immediately before David?

5) Who is the oldest and youngest among the people?

Directions (6-8): Study the following information carefully and answer the questions given below.

6) Which of the following boxes is the smallest one?

8) If the Box F is placed in between the Box D and Box E, then how many boxes are lighter than Box F?

Direction (9-10): Study the information given below and answer the questions carefully.

9) What is the shortest distance between Point A and Point C?

10) If the line AX is parallel to the line BC and the point X is in line with points D and C, then what is the distance between points C and X? 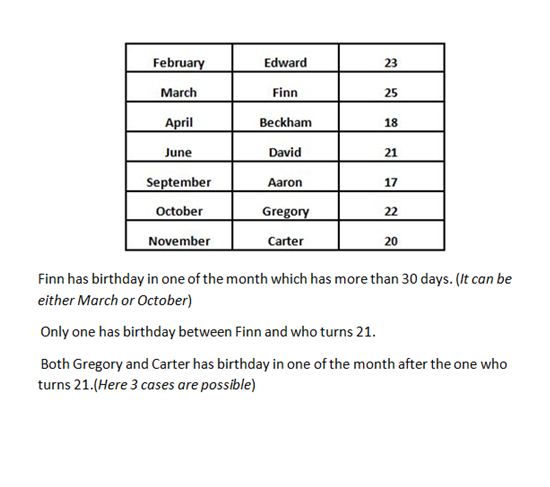 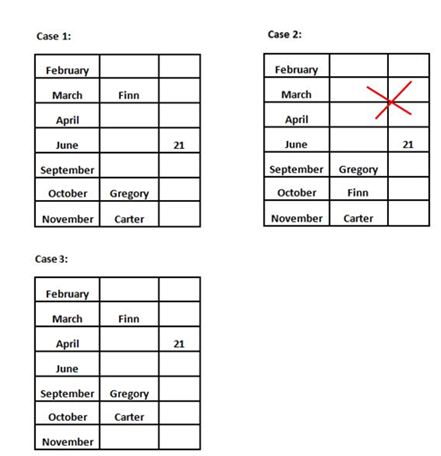 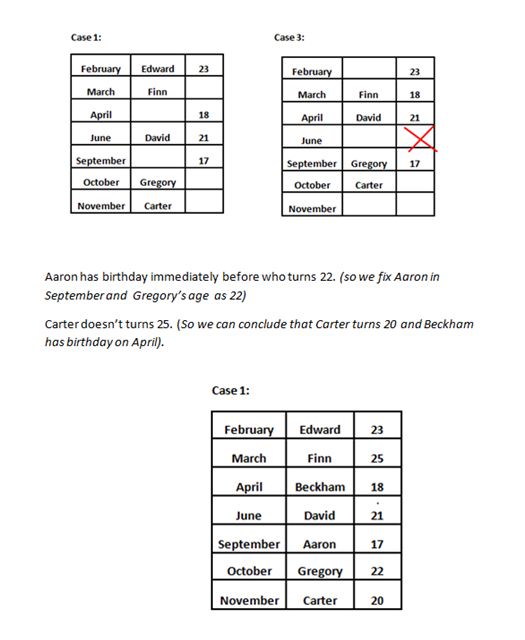 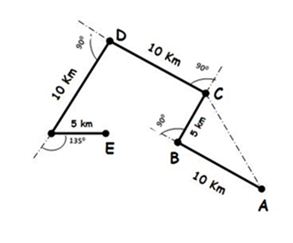